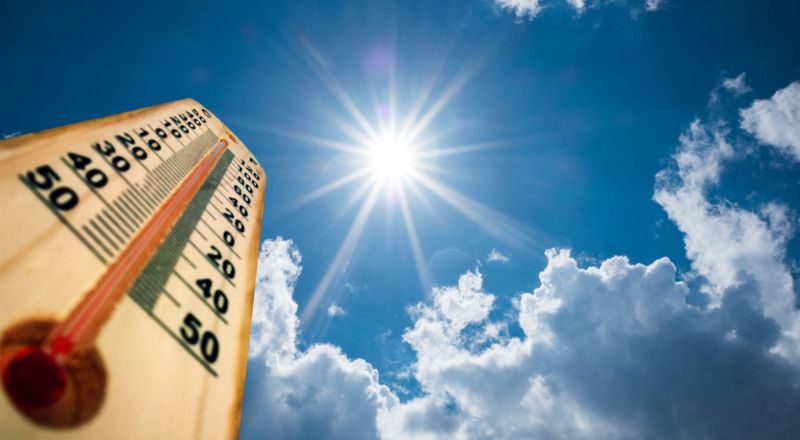 What is climate change and what causes it?

Climate change can be hard to get your head around but understanding the basics can be a big help.

The first time I heard any notion of ‘climate change’ or ‘global warming’, I must have been ten or eleven watching Top Gear. Hearing how much nicer England would be if it got a bit hotter during the summer didn’t really resonate with me until I was in my late teens.

Now as I approach my 21st, I am more involved and worried than ever. As I write this article, just this past week the UN released a report stating that we have twelve years to limit climate change catastrophe. The world needs to act and that includes me, you and everyone you know.

Before we get in to it there are a few things I have to define; what is climate change, what is heat and what are greenhouse gases and the greenhouse effect?

Climate change is a significant change in weather patterns over a period of time. With climate change we see there is a big increase in global temperature, more intense and unpredictable weather events (e.g. hurricanes, storms, flooding, etc) and melting ice caps.

This is due to human activity. Our actions, such as burning fossil fuels, deforestation, agriculture and lots more has caused the climate change we see today. I’ll talk about these causes a bit more later on.

Heat is a form of energy just like light and sound. In common terms we say how hot/cold something is or what the temperature is, etc.

So, let’s look at three of the main causes of climate change: burning fossil fuels, deforestation and agriculture.

Fossil fuels are formed from the remains of plants and animals over millions of years. Some examples include coal, crude oil and gas. We use these fuels to power our cars, our factories, to make our plastics, paints and cosmetics. When these fuels are burned they produce some of the following greenhouse gases: H2O (water vapour), CH4(methane), CO2(carbon dioxide) and N2O (nitrous oxide).

You may be surprised to see water there as a greenhouse gas but the more water vapour in the atmosphere, the more clouds that form and  block a lot of the sun's energy from leaving our atmosphere, trapping it here.

Due to our actions, CO2 concentrations have increased by over 60ppm (parts per million) in the past 60 years. This is unprecedented. Frankly it's terrifying.

Deforestation is the removal of huge areas of forests across the world so the land can be used for agriculture or other non-forest uses. It occurs in many parts of the word but most notably in countries with emerging and quickly growing economies like Nigeria, Brazil and Indonesia.

Farming is a practice we know well in Ireland. It involves cultivating land and breeding animals to produce foods, materials, etc. However, what isn’t common knowledge is the huge environmental impact of farming. Some examples include: cows produce around 150 billion US gallons of methane each year, 2500 gallons of water are required to produce one pound of beef and 1000 gallons of water are required to produce a gallon of milk. That means a large majority of us non-vegans have a significant impact on the earth due to our diets. Methane gas has a greenhouse factor thirty time greater than carbon dioxide meaning much more heat energy is trapped by methane compared to carbon dioxide.

As an aside, CFCs (Chlorofluorocarbons) are also a big cause of the greenhouse effect. These were used in fridges, aerosols and packaging until they were discovered to be destroying the ozone layer of the earth (a protective ‘blanket’ in the earth's atmosphere, shielding us from certain types of the sun’s radiation). These were banned after the Montreal Protocol 1987 and the ozone layer is slowly beginning to repair itself. This shows the positive change we can make when we work together and set common goals for the environment.

Share this article -
Published Octo­ber 25th, 2018
Tags opinion climate change environment
Can this be improved? Contact editor@spunout.ie if you have any suggestions for this article.