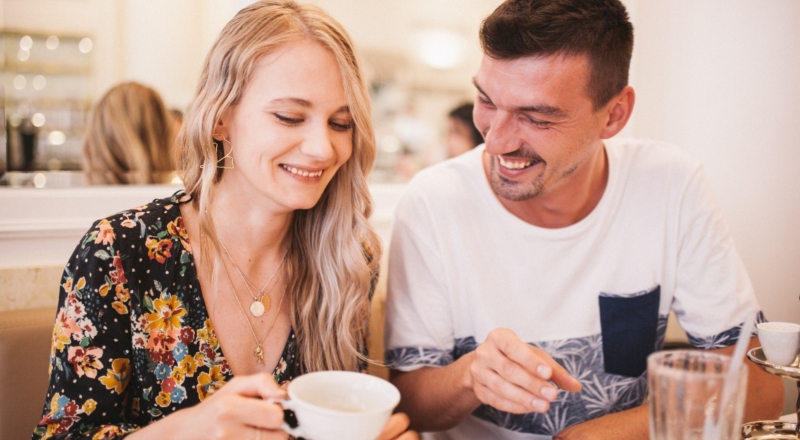 Dear 2020: What I've learned about my relationships this year

We asked young people across Ireland to take some time to reflect on 2020, and to put their thoughts down in a letter to themselves that we'll send them back in 6-12 months. Find out more here. Below is one letter from a reader in Cork.

For me 2020 will be remembered as ‘The Shift’ as pretty much every aspect of my life changed or shifted in some shape or another. Like every year our relationships, education and social life change to some degree, but for me 2020 has caused drastic changes and forced people to reflect on their life choices. For me, some of my relationships have suffered irreversible damage and sadly some friendships have faded out. I think towards the end of 2019, I thought I was extremely popular and that I had a large group of close friends who I talked to regularly. I would probably message them a lot more than they would message me. If one thing this pandemic has revealed was that I was basically entertaining a large group of people who I thought were my friends, but who were more like a crowd at the panto. In reality, I only have maybe three close friends and I’m pretty grateful that I can see this now. I don’t have to give so much of my time and energy to people who basically just think I’m a clown.

One thing I’ve learned about myself from all this is that throughout my college years I was too passive when it came to women. I deeply regret this but I think I can learn from it and be more open to intimacy in the future. Basically, to not be afraid to be vulnerable in front of the opposite sex. During the first lockdown, it dawned on me that I have never really had a serious relationship or even a real connection with a woman. It made me kind of sad that I never really had someone to talk to or someone to message frequently, while other people did. I think the two or three women who I could have had a possible romantic connection with have moved on. I feel like I missed my window of opportunity and that if I was braver things could be so much different. I don’t think it is something that I’m going to resolve overnight but this year has shown me that this is an issue in my life that needs to be addressed and probably should have been addressed years beforehand. To basically just accept that I might get rejected is now a lot more comforting than to constantly live with a pang of regret. It is a challenge that I look forward to conquering.

Getting closer with my family

One positive to come from this difficult year was that I became closer with my family. I probably talked to my sister more in the past six months than I have for the past six years. The fact that we were forced to almost hibernate with our families for most of 2020 has probably highlighted what is truly important. Spending time with my family made a lot of my problems with other people seem small and irrelevant. Like I think I am a lot happier than I was this time last year simply because I am giving more of my time and energy to people who appreciate being around me. They see me as a human being and that I don’t have to be constantly entertaining them 24/7.

Probably the most noticeable change caused by the pandemic this year was that my last semester in college was done online. Education has changed drastically and even towards the end of the year nothing looks like it is going back to normal anytime soon. This meant that my year, like other people all around the country, didn’t get to have a graduation. I don’t really give two hoots about the gown or the fancy hats, it was more about saying goodbye to people who I may not see for a long time. In some cases, I may never see most of those people in person ever again. I feel sort of robbed of this experience. Then again, my Debs was a huge anti-climax so to be brutally honest, I don’t think we missed out on too much.

I hope things get better in the future. I hope nights out return. I hope friendships are rekindled. I hope I get a shoot at some of the strongest women I have ever met in my life. Until then stay safe and healthy. Also make sure to check in on your people every month. Better to talk about nothing then to say nothing to them at all.

Share this article -
Published Decem­ber 16th, 2020
Last updated Jan­u­ary 26th, 2021
Can this be improved? Contact editor@spunout.ie if you have any suggestions for this article.

Dear 2020: Looking back at the year that changed everything
Support services available during COVID-19
What I've learned about myself during the COVID-19 pandemic