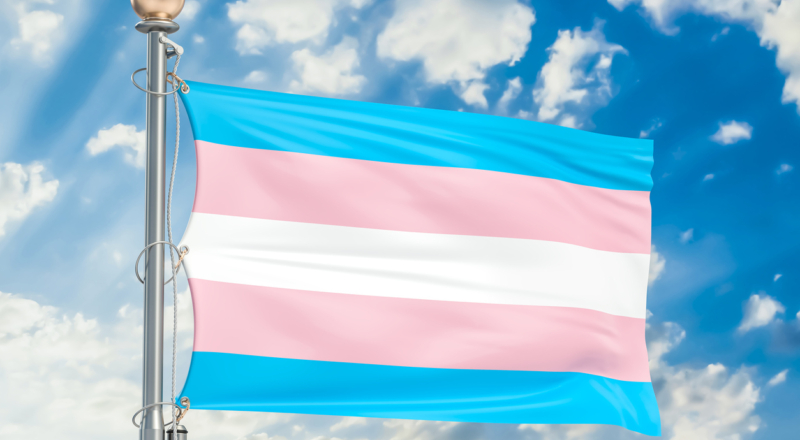 How healthcare has failed Trans people in Ireland

Michael talks about his experience of seeking healthcare in Ireland as a transgender man.

Written by Michael Kavanagh and posted in voices

Accessibility to decent healthcare has been shown to be an issue that the people of Ireland are really passionate about. Only last month, we voted to give pregnant people the right to bodily autonomy, to healthcare within their own country and to have a degree of choice in their own medical treatments by repealing the 8th Amendment. Many trans-men have the capacity to become pregnant and these issues were ones the Irish Trans* and Non-Binary communities took to heart, as a group that knows all too well what it is like to have to travel abroad for healthcare, have doctors object to provide resources, and to have their choices with their bodies be an issue for debate. For National Men’s Health Week 2018, I will be sharing an insight into my experience and thoughts on seeking healthcare in Ireland as a transgender man and how this is impacting other men and people like me. I hope you find it useful.

The Irish trans* healthcare system is currently under criticism by a movement of trans* and non-binary people (ThisIsMe). A core issue for trans* people seeking this healthcare is a lack of resources and the number of processes included.  Whilst Ireland has made progress in some areas of how people with mental conditions are seen and treated, the lack of autonomy or trust a trans* person experiences when seeking healthcare is one that is still unacceptable. As a psychology student, I can’t understand how a GP is able to prescribe anti-depressants to a client without a second opinion, yet a trans* person must go through multiple screenings with a psychiatrist and a psychologist, receiving two diagnoses, before a consultant will see them with regards to hormone replacement therapy (HRT).

These consultations with various mental health teams may be months apart, following waiting times of 1-2 years before the first meeting. Waiting lists exist for other treatments of course, but the issue with leaving trans-men without supports greatly ties in with the gender dysphoria they may experience. It has been stated that trans-men and trans-women are at a greater risk of developing eating disorders than their cisgender counterparts, and within the transgender community, trans-men are at an even greater risk. This risk has been suggested to stem from the extreme distress trans-men may experience with their bodies, and are attempts to suppress “womanly” features such as breasts, curved hips and in some cases, to cease menstruation. Eating disorders can be life-threatening conditions, and particularly dangerous to adolescents and teenagers - who may suffer developmental issues both physically and mentally – which leaves the young trans-men of Ireland in a dangerous place.

I am currently one of thousands on a waiting list, with the only indication I have that I’ll ever receive treatment is a number. Just shy of number 150 on that list, a guestimation puts me at the end of next year in a clinic in Dublin. When after that I’ll actually start HRT is anyone’s guess, and at least once a day, I wonder if it will ever happen. My gender is only a part of my identity, a part of my life, and I don’t feel like my time, mental health or resources should revolve around it. Yet as it stands, to progress one step with my transition, it feels like every day I must follow up with a doctor’s office, research, call, write to, wait and repeat this process, because the current system is designed as an obstacle course for people like me. I know myself I am a man, regardless of having HRT or not, that is not a question. What I do question though, is when will Ireland once again, give its citizens autonomy, accessibility and dignity when it comes to our healthcare.

Share this article -
Published June 15th, 2018
Last updated June 27th, 2018
Tags transgender opinion healthcare mental health eating disorder
Can this be improved? Contact editor@spunout.ie if you have any suggestions for this article.
Jump to related articles
Was this article helpful?