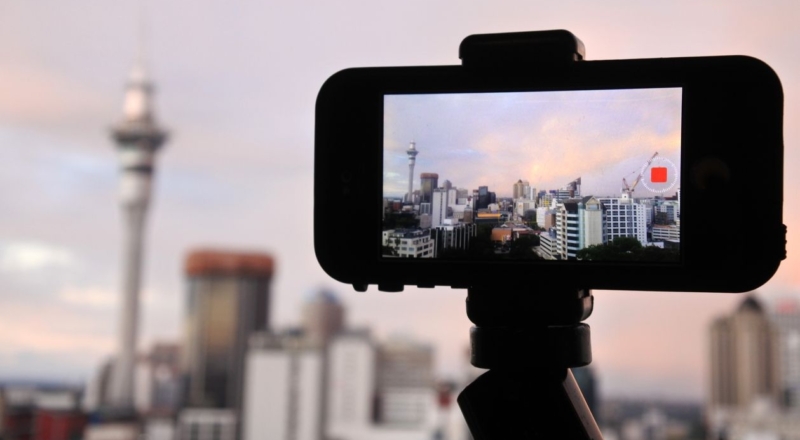 How to make a film with your mobile phone 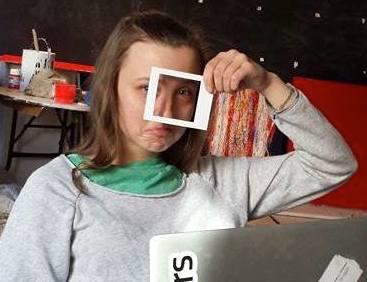 No film equipment is ideal. While a camcorder is handy, it generally records in AVCHD format, which is slow for editing. DSLRs have a great short depth of field, but they can have terrible sound quality. Even 35mm film cameras (which are just about as good as it gets) are extremely expensive to buy film for. It turns out that there is another option out there: a mobile phone.

Despite its clear shortcomings, it can actually be a very liberating piece of equipment. Though unfashionable compared to the above, mobiles are 100% portable and easy to lug around. By and large they will have lots of battery power, as well as being able to be used almost anywhere without passers-by looking or waving into your shot and ruining your footage.

They don’t have manual settings or optical zoom or a tripod screw, but nearly everyone has one and the picture quality of their videos has improved considerably over the last few years. For any of you out there who are bored or has ever felt like making a film or video, a phone and maybe a friend or two is a great boredom beater.

Many of the world’s most popular YouTubers started their channels out of complete utter boredom Here are a couple of tips to get you on your way to making a YouTube video or film!

Avoid using the zoom too much.

On a regular camera zoom can be used to good effect, but mobile phones generally don’t have optical zoom. Therefore, you could end up losing all of your picture quality if you’re not careful.

Break the rules and experiment

Some of the best ways of learning anything involve experimenting and making mistakes. No need to get too bogged down on technical rules, instead see what sort of results you get from breaking them.

This is a fairly obvious tip. If you are making a horror film you might decide to make the footage shaky on purpose. However, if you’re not going for that effect, it is a good idea not to disorientate the viewer with jittery footage. A mobile phone is of course lighter than a regular camera, so you have to be extra careful that your footage doesn’t get out of hand when you use one. If you have a shaky hand or want a completely steady shot it might be a good idea to simply prop your phone on a table, wall etc.

Be aware of sound

One of the most important things in a video is that the audience can hear what is going on. It is a good idea to do a sound check to make sure you can hear what is being said and done. When you’re filming outside, wind is not your friend. If you can shoot in a sheltered area (or inside) great; if not, it might be a good idea to try and cup your hands at the sides of your phone so as not to pick up the wind which will make any good shot unusable. If this is too much, you could make a film without talking and maybe add music or sound effects afterwards instead.

Making videos can be a lot of fun and don’t forget to have fun doing it. It is not a skill that you get overnight, so if your first few videos aren’t that great don’t take it to heart. I don’t think it is possible for someone to get worse at filmmaking, so don’t beat yourself up.

After you’ve finished filming your video

It might be a good idea to edit your video before sharing it with your friends or online. Most computers or Macs come with basic editing software that should take almost any file format. If not, YouTube has an editor - and it’s actually pretty good!

Show the finished result to friends or family and ask them to be critical of it so that your next film will be much better. After that, why not get it out there on YouTube or Vimeo? There are also annual competitions in Ireland such as The 30 Minute Film Festival at the Galway Film, which takes one minute films on any format.

Share this article -
Published March 15th, 2013
Tags activism work technology
Can this be improved? Contact editor@spunout.ie if you have any suggestions for this article.
Jump to related articles
Was this article helpful?