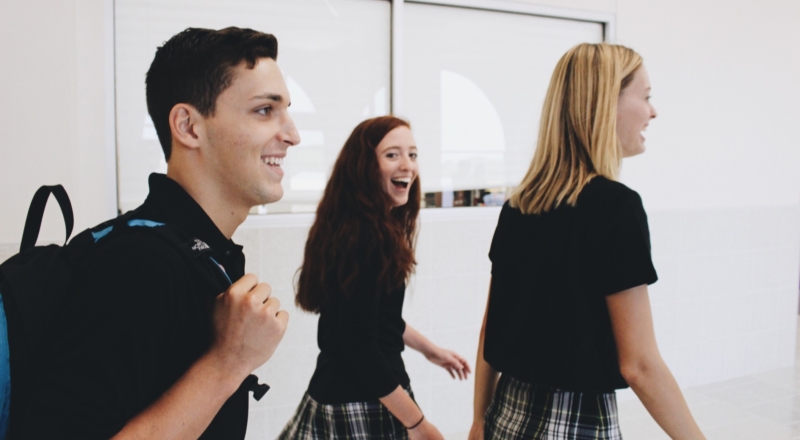 An inspiring day at the YSI Speak Out Tour

Every year the Young Social Innovators (YSI) organise a Speak Out tour around Ireland. This gives young people who’ve engaged in active citizenship a chance to showcase the projects they’ve been working on over the past few months. Unfortunately the tour got cut short this year due to Covid-19/Coronavirus but I had the privilege of attending their event in the Mansion house in Dublin before this was announced. Having had the opportunity to listen to so many stories of positive change, I left feeling incredibly inspired and empowered.

The morning of the event the Mansion House, which fits about 700 people, was buzzing. Secondary school students from all over Ireland filled the room, excited to present their projects, accompanied by their teachers and youth workers. Dayl Cronin MC'd the event and having had experience in positive youth work running a dance academy in Cork, I found it refreshing to have a young person fulfil this role. The Lord Mayor of Dublin announced, “Young people don’t always get the recognition they deserve” with “two out of five saying making the greatest life is to make a positive change” and hopes that “more young people get engaged in Dublin and beyond”.

Rachel Collier, the co-founder and CEO for YSI made the point that many issues surrounding us today are dim and bleak. She was excited about young people making a positive change and problem solving through creativity, science and technology, adding that both Greta and Malala have proved that you can’t be too young to make a change. She declared that “YSI puts people first, not waiting for someone to do something about it.” Niall Muldoon, the Ombudsman for Children was also there and said that we should start local and stand up for those who can’t. “We all need to do the small piece of good in your area to make the world overwhelmingly good” he said.

Tackling social issues across the country

The projects were unique and incredible in themselves. With a huge range of issues such as wheelchair awareness, bee pollination, celebrating diversity, connecting old people, understanding drugs, mental health awareness, education and so many more. A Department of Children and Youth Affairs representative was there and said “the ideas that have come from you are all amazing, I’m gobsmacked. Tackling important issues, coming up with great solutions to them.”

One of the projects I found interesting was ‘Pollination for all nations’ by Colaiste Pobail Setanta. This raised awareness about the importance of bees when growing crops and making honey. The aim was to introduce these ideas by educating primary schools and creches about them. They made a documentary and hope to make books for children. They also raised money for the Irish Wildlife Trust. It seems like such a simple idea but it has had a huge impact already on a local level and will continue to do so. Another project was on the ‘Misuse of drugs’ by Manor House school in Raheny. They performed a play where a teenager takes drugs at a disco and showed the impact this has on their life afterwards. There is a great power in stories when they come from the people who may face these issues.

Working with your local TD

Throughout the day there were also a variety of activities and announcements. Dayl Cronin got the entire audience standing up and dancing to routines, he also got students doing dance competitions on the stage. The YSI are launching a ‘Tell your TD’ campaign to encourage young people reaching out to their local TDs and work with them to tackle issues on that level. This is an incredible project as it will increase the amount of people engaging in politics and making those positive changes.

I thoroughly enjoyed the event. It was inspiring to see how much work had been put into all the projects and how much each student cared about the issues brought up. It’s not always easy being a young person when there are so many issues we face on a daily basis, but seeing how empowered everyone was and willing to work on them was incredible. Check out Young Social Innovators whether you want to start your own project or see what they’re up to across the country.

Share this article -
Published March 27th, 2020
Can this be improved? Contact editor@spunout.ie if you have any suggestions for this article.

What are the benefits of volunteering?
Volunteer with SpunOut.ie