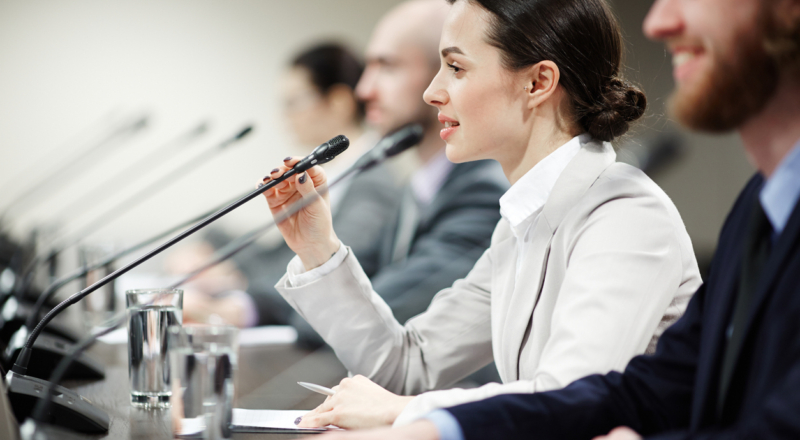 Why all young people should try the Model European Union

This October, I had the privilege of being selected for a Model European Union (MEU) in Italy, organised by BETA Italia. From absolutely falling in love with previous European events I knew I would make it a priority to go. Studying Law and French in college I not only saw it as an excellent opportunity but an engaging learning experience.

Every MEU simulation has a different amount of participants from different countries all over Europe. Usually the age range is around 18-30 and surrounded by like minded people, I was bound to make friends for life. It’s a chance to live with other cultures and speak languages you are learning in college or school to native speakers.

Roleplaying for the week

During the day you would play your role in the European Parliament or Council. There are three roles you can apply for - Minister, Member of the European Parliament (MEP) or journalist. You’re given the country and political party that you will represent for the next five or so days. For example, I was France and part of the ‘Identity and Democracy’ Party. This pushes you outside your comfort zone as you don’t always get a party that matches your own values. I definitely struggled pretending to be right wing but it opened my mind more to their ideas.

Throughout the course of the week you try to make amendments to the suggested legislation according to the values you're supposed to represent. You get the chance to stand up and try to convince everyone to vote for the changes you believe should be made. It's an excellent opportunity to boost your confidence and learn more skills. The legislation then goes through a voting process and if agreed on by the council it passes. It’s a practical way of learning how the EU really works.

During the evenings there would be social events to bond with the other young people on the trip. These included a pub crawl through Milan, Pizza night, Karaoke, City tours etc. With the freedom of staying in a hostel we were also able to explore the city on our own terms instead of going to bed at a reasonable hour. I went for a walk with one of the other delegates and we came across Mazurka Klandestina - an Italian organised group open to the public, that meet up every night to dance into the early hours. Taking part in this made me feel part of something so special and has left me with memories that will last forever.

My advice to anyone who is at all interested in Europe, politics, languages, culture, late nights and early mornings, making friends and falling in love or just wants to travel, should sign up to an MEU. There are MEUs in almost every European country all year round and the cost is kept to a minimum. You will learn so much about Europe and about yourself.

What are you waiting for?

Share this article -
Published Octo­ber 10th, 2019
Tags opinion europe european union confidence
Can this be improved? Contact editor@spunout.ie if you have any suggestions for this article.