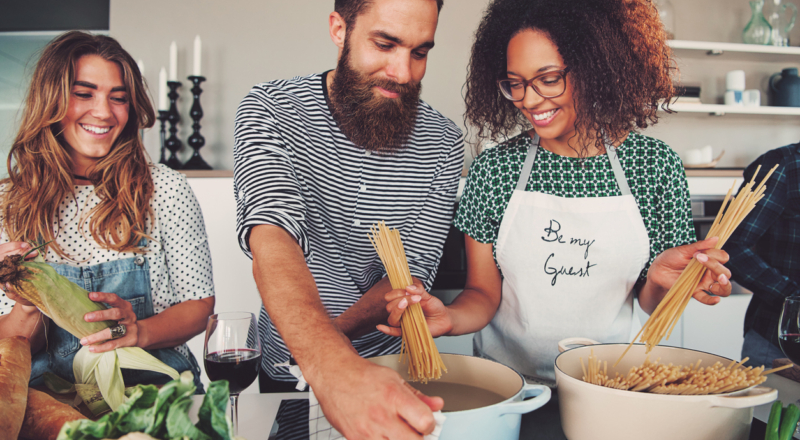 Why being single does not mean I'm lonely

This SpunOut.ie writer thinks we need to see that relationships with friends, family and pets are just as important as romantic relationships

Written by Holly Berkeley and posted in voices

Won't you be lonely?

In today’s society when we hear of someone being alone we automatically think they’re lonely, especially when it comes to romantic relationships. There is so much of an emphasis placed on being in a relationship in order to be happy and if we’re not it, many people think it means we’re sad or lonely.

Valuing all types of relationships

Why can’t the company of friends and family be enough for someone? Likewise, the relationship between a person and their pet, be it a dog, cat, reptile or whatever is also degraded. When a person says they prefer the company of dogs they’re seen as antisocial or even strange. We as a society seem to view any relationships other than those of a romantic nature as lesser and therefore not as important.

Pressure to be in a romantic relationship

The idea of being single for life is seen as the worst possible thing in many people’s minds. This is further encouraged by the media who constantly force romance into every form of entertainment possible, books, movies, songs etc. It’s everywhere regardless of if you want to see it or not. I’m sick of only hearing songs about romance and heartbreak and watching a movie where even though it makes no sense for the storyline at all, romance is forced into the film anyways. We as a society need to stop putting so much pressure on people to be in relationships and let people decide for themselves how they want to live their life and who they want to give their time to. Being single does not automatically mean the person is lonely and no, my life is not incomplete without a partner.

Share this article -
Published Jan­u­ary 21st, 2020
Last updated Jan­u­ary 24th, 2021
Tags opinion relationships loneliness single friendships family
Can this be improved? Contact editor@spunout.ie if you have any suggestions for this article.