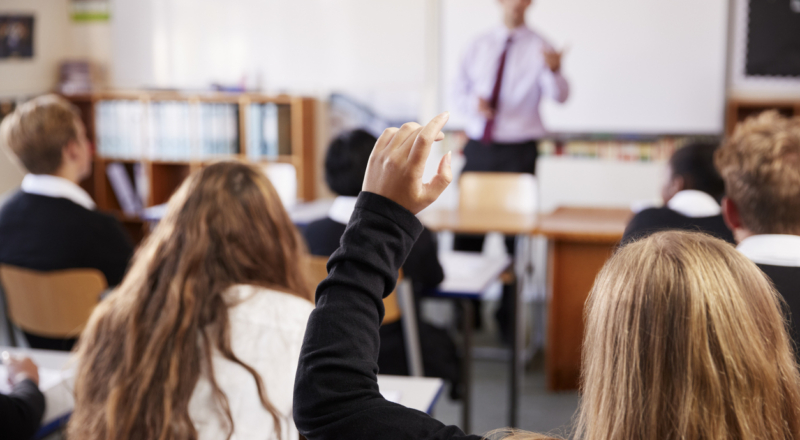 Is your creative side supported or squashed?

Written by Shauna Sexton and posted in voices

This has been a question and has been debated since school has been introduced. I personally believe that school does kill creativity for the following reasons. Even though school does give us creativity and opportunities to a certain extent, we have restrictions. For example if we state some of our opinions in a class we’re looked down upon or told “ no that’s wrong.”  We have to write certain assignments in school but it can only be a certain length and only include certain information, its limiting our creativity.

As 13 reasons why (an american series about why Hannah Baker took her life) said in one of their episodes “‘Dream big’ they say. ‘Shoot for the stars’ then they lock us away for 12 years, tell us where to sit, when to pee and what to think. Then when we turn 18 and even though we’ve never had an original thought we have to make the most important  decision of our lives” We’re not our own person by the time we leave school. We all have original thoughts and ideas but in school we can’t express them.

They tell us not to swear because it contradicts what they tell us or because it’s  “not right behavior” but they do it? Out of school hours and during school hours. They’re hypocritical. Creativity is free thinking and schools and governments and other people who consider themselves “more important” than everyone else don’t want anyone else who can think for themselves, clash with them or be better than them.

I go to an all girls school and our skirts have to be down to my knees? Why? So it looks “respectable.” We are told to cover our bodies because people will judge us and call us sluts and whores. Just because I’m wearing a short skirt does not make me a slut and it does not define my abilities. Girls all around the country get an “internet talk” on not sending nudes but they don’t teach boys to not ask girls or pressure them or to slut shame them if they do.

We get talks on sex and STIs and told not to because we could get a disease or get pregnant. They don’t offer advice for girls who might be pregnant - giving them advice on adoption, abortion or simply raising a child. We’re just told dont have sex. These talks make us feel scared and judged and we feel like we cant talk to our school staff if it happened. Women are taught not to show too much because if we get raped or harassed “it’s our own fault” or “ we were asking for it”. In my school we’re told not to wear our uniform in town incase we do something that expresses ourselves such as act or just be loud because it risks the school’s reputation. Imagine being told you cant be yourself just because you have a crest on.  Realistically nobody cares what we do and if they do it’s ridiculous. It’s our life and does not affect them one bit.

We’re young, we’re meant to be loud and with the way teachers act you would think they were never young themselves. The only subjects available for creativity are music and art. Art isn’t treated as a core subject. There is also talks for getting rid of music in the school curriculum. Even in boys schools they don’t have home economics. It’s only seen as a “girl subject” and in girls’ schools they don’t have metal work or tech graph. There’s many more subjects to being creative - many, many more.

But schools don’t provide educational subjects that express individuality. They only care about their wages and the finance of the school but never about our passions or our well being. I know some teachers care but not enough. Everyone has different strengths and weaknesses but yet we’re all taught the same way? Imagine that was in a hospital giving the same medicine to every sick person. Many people are taught verbally and some might not learn that way. We do the same routine every single day. We’re more robots than humans at this stage. All we get are tests and assignments, a percentage on the top of a sheet of paper does not define my intelligence or creativity. Most importantly it does not define who I am and what I am capable of doing.

School does teach us some information but what can we use to our advantage from learning about WW1 and WW2. Why can’t we learn about current events such as Donald Trump, The 8th Amendment, North Korea or even the conflict in Afghanistan, Iraq or Iran i.e. something that will affect our life. Why do we learn about William Shakespeare? Why can’t we learn how to prepare for job interviews? Why are we not taught how to deal with abuse incase we’re harassed mentally or physically? Why are we not taught how to pay taxes? Get a mortgage? How to recognise mental illnesses and how to deal with them? My point is they don’t give us enough opportunities or useful things for the future. We are their future. The least they could do is try to make it better.

Share this article -
Published March 6th, 2018
Tags education opinion sexual health school creativity
Can this be improved? Contact editor@spunout.ie if you have any suggestions for this article.
Jump to related articles
Was this article helpful? 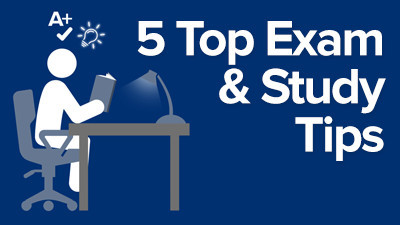