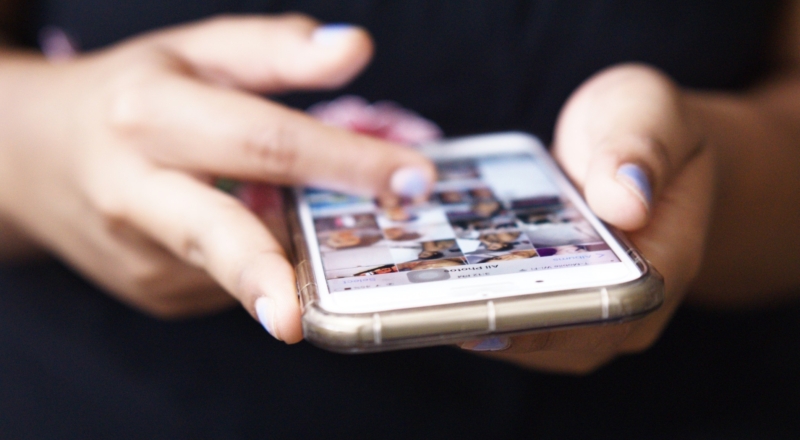 How does social media affect you?

Written by Joseph Okoh and posted in voices

How many 'likes' are you worth?

One of the biggest changes in the society over the last 20 years is the use of social media. Since its inception, social media has worked its way into every part of our day to day lives. As we continue to witness more people born in the post internet era, known as the ‘technology generation’, there has been an upsurge in screen time.

According to a survey by the EU’s official statistical office, Eurostat, almost 9 in 10 of Europeans aged between 16 and 24 are on social media. The average teenager in Ireland now checks social media at least 60 times a day which has effects on the developing adolescent brain.

Social media use during the lockdown

Social media use went up during the recent lockdown as young people used it to pass time and communicate with friends. For example, TikTok which was already a favourite among teenagers became more popular during the COVID-19 lockdowns and became the most downloaded non-game app worldwide.

While social networking sites were largely seen as a way to communicate and have fun, these platforms are also known for their negative effects. In the last few years, the number of younger people suffering from mental health issues have increased. Could there be a correlation between the development of social media and this rise in young adults’ psychological behaviours? With easy access to social networking sites and increased screen time, how can addiction level be determined? What role do tech companies play in how people have become so engaged on social media?

This documentary explores these questions by focusing on the experiences of 18 – 24-year olds. We talked to a clinical psychotherapist, an online safety campaigner and a social media influencer. Through their voices, the 25 minutes piece gives an insight into how social media affects the mind and behaviours of young people, how it is being used as well as threshold for problematic use.

We discuss the rise in problematic social media use among young people, and how increased screen time can impact on our sleep pattern, and the impact this has on our physical and mental health.

Joseph Okoh · How Many 'Likes' Are You Worth?
Share this article -
Published August 13th, 2020
Last updated Jan­u­ary 20th, 2021
Can this be improved? Contact editor@spunout.ie if you have any suggestions for this article.