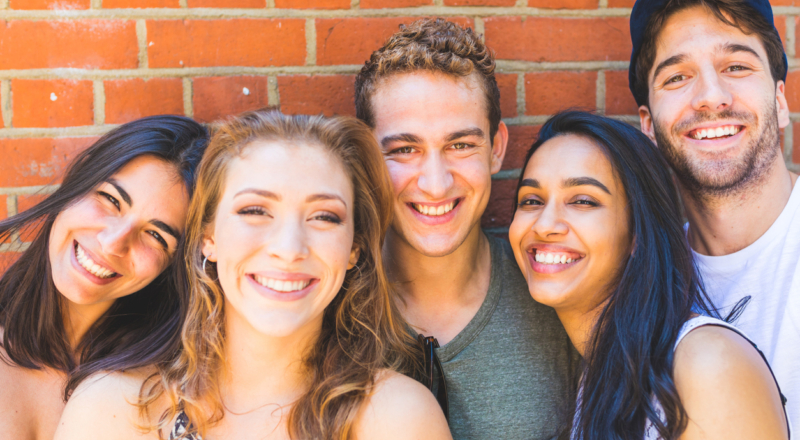 Why Ireland's young people need to get out and vote

Written by Maeve McTaggart and posted in voices

On Friday May 24th, Ireland is voting for its survival. Who we send to Europe decides who makes the big decisions on climate change, on economic growth, on our future and who votes is just as important. Despite the 55+ age group being more Eurosceptic than young people aged 18 to 24, only 21% of Ireland’s young people turned out to vote in the 2014 European elections compared to 76% of the 55+ age group. Young people care more about Europe and are the ones whose futures will be most impacted by the decisions the EU makes - so why do young people not vote? And why should they?

In 2017, Why Europe Matters carried out a survey which reported that just 18% of Europe’s young people feel as if their voice is heard when they vote in EU elections. Caught in a politically-silencing circle, young people feel unheard when they vote, and unheard when they don’t. Perhaps disconnected from the politicians trying to get their votes, or alienated from the conversations that matter due to their youth (and therefore people assuming they’re not interested), young people, despite being the group which polls as feeling more European than any other, feel as if their place is not in politics. Often spoken down to by politicians who use the word ‘students’ as a slur of antisocial behaviour, or excluded from conversations about their own futures, young people in the European elections are not convinced that their voice matters.

Following 2014 however, young Irish people have given a reason to believe that the tide is turning. Forming the base of support for both the marriage equality and abortion referenda of 2015 and 2018, young people have seen that their vote has weight. Newly inspired perhaps, the youth vote propelled Michael D. Higgins further up the presidential polls in October as the incumbent president promised young people that his second term would be in part dedicated to their potential to bring about change. It is clear that participating in these societal changes has enlightened Irish young people in ways it has never before. Through Fridays for Future and youth pressure on the government through protests, the Irish government has recently declared a climate emergency - and protests across Ireland on Friday the 24th are making sure the Dáil keeps its promise.

To vote, is to use your voice - whether it be to show you agree or disagree with your current MEPs, current government, or current handling of European affairs. To not vote, is to be silent - something which is so much worse. Silence is passive. It shows a lack of caring for both your world and those around you. Martin Luther King said that ‘In the end, we will remember not the words of our enemies, but the silence of our friends.’ In voting in the EU elections, you are exercising a right which many are denied - those who cannot afford citizenship, those who are in direct provision, those who are too young but whose future is in your hands. Nothing can change if you don’t use your voice.

Irish young people have changed since 2014. Political action is invaluable to preserving our futures. It is the fault of older generations that climate change poses an imminent threat to our futures. We have eleven years to counteract the effects of climate change, because it is our futures which hang in the balance - not those of older age groups. A vote in the EU elections on Friday is a vote for a new Europe, where young people have a voice, where young people are active citizens rather than passive observers as our world falls apart. Change must happen now, and it starts with you.

Share this article -
Published May 23rd, 2019
Tags opinion voting have your say european elections local elections
Can this be improved? Contact editor@spunout.ie if you have any suggestions for this article.

It's our right to vote!