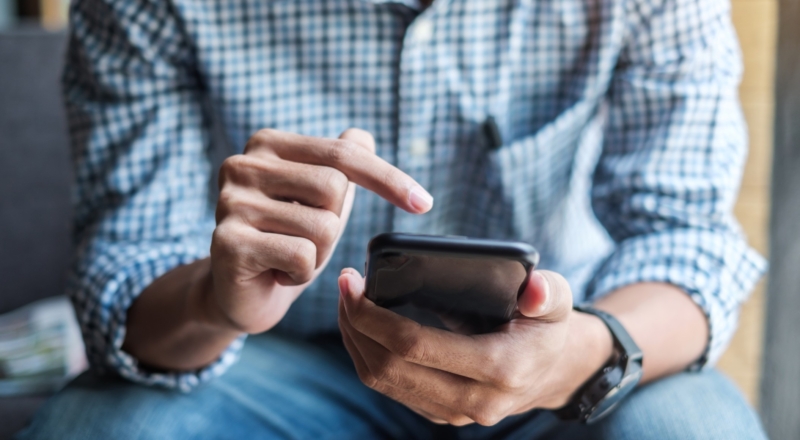 Why I'm furious about the nudes leak in Ireland

Written by Róisín Maloney and posted in voices

The Victim Alliance made the discovery and the group are now aware of at least 140,000 stolen images. The group, founded by Linda Hayden, describes itself as "an organisation designed to give collective voice to anybody who has been victimised by another person or a system’’.

Hayden said the images being shared had been taken from various locations including OnlyFans, Tinder, WhatsApp, and Instagram. She went on to confirm that a large number of photos were also taken without knowledge or consent in changing rooms, or while women were sleeping. Hayden claimed “We believe that Irish women were targeted because the perpetrators know there is no law against sharing intimate images without consent. There seems to be a blind spot.” Hayden also stated that the one common theme is that victims are unaware their images are being used in this way.

How I feel about this situation

I have followed this story in a state of shock, horror and disgust. A situation like this seems so clear cut. The men are in the wrong, the women are victims. Yet somehow, on social media, men have come out of the woodwork looking for ways to justify their behaviour. It seems that as some of the women included in the leak participate in OnlyFans, people have excused the entire situation.

“What if the roles were reversed?”

A question that I have been asked time and time again is ‘’but what if the roles were reversed?’’ If this ever happens I guarantee I will be just as outraged. I think if we are honest with ourselves, we are fully aware that the roles will never be reversed. I simply cannot imagine a collection of thousands of men’s nude being compiled with a server containing 500 women contributing to it.

I also don’t think it’s fair to act like these two situations would be the same. Many women in this country, in particular younger generations, at some point in their life have received an unsolicited nude photo. Why are some men so quick to send them? To put it simply, men do not think of the repercussions because they do not have to. The consequences for men are not as severe as they are for women.

Some even had the audacity to take to their social media claiming this situation had taken focus off men’s mental health day. This is nothing short of laughable. How can you claim that you are an advocate for mental health while not showing support for these young women? Inevitably, their mental health is going to be impacted. You do not care about mental health. You care about men.

The way some people were carrying on would lead you to believe that woman had planned this, as though it was a convenient day for such horrific evidence to come to light, simply to take attention away from men’s mental health day. I’m sure every single one of the women involved would have preferred if their photos were not shared, and instead men got to continue with the day as normal.

I’ve also heard people say ‘’what about Johnny Depp?’’ or ‘’I think that women who falsely accused men of rape should be put in jail’’ Why are these brought into the discussion? Nobody is saying that men do not deserve adequate support when they need it, but right now it is young girls and women who have been violated and disrespected. It is them who need our focus and our support.

The most common deflector is ‘’but not all men.’’ Not all men, but enough men that thousands of intimate images were leaked while 500 men participated and allowed this despicable behaviour to occur.

Not all men, but enough men that according to a survey by The European Union Agency for Fundamental Rights in 2014, out of all EU countries Ireland has the second highest number of women avoiding places or situations for fear of being assaulted.

Not all men, but enough men that the same survey states that 41% of Irish women know one of their family or friends who have experienced intimate partner violence.

Not all men, but enough men that a survey conducted by Women’s Aid reported that one in five young women experience some form of abuse from a current or former partner, with 51% under the age of 18 when this abuse started.

Not all men, but enough men that a shocking one in two young women experienced abuse online including taking, sharing and threatening to share intimate images without their consent.

So no, we are not claiming all men are perpetrators. We are not painting all men with the same brush. Of course, it is not all men, but it is too many men.

To conclude, the patriarchal society which some claim was abolished years ago is as rampant now as it ever was. The disparity between genders may not be visible in the same, obvious ways, but without a doubt the imbalance is still clear within this digital age. It is time that our politicians and legal system catches up with adequate criminal law, giving people the protection they need and deserve.

Share this article -
Published Decem­ber 2nd, 2020
Can this be improved? Contact editor@spunout.ie if you have any suggestions for this article.

What are the different types of abuse?
What to do if your nudes are shared online
Looking after yourself when experiencing emotional abuse