Why the Leaving Cert 2021 should be cancelled 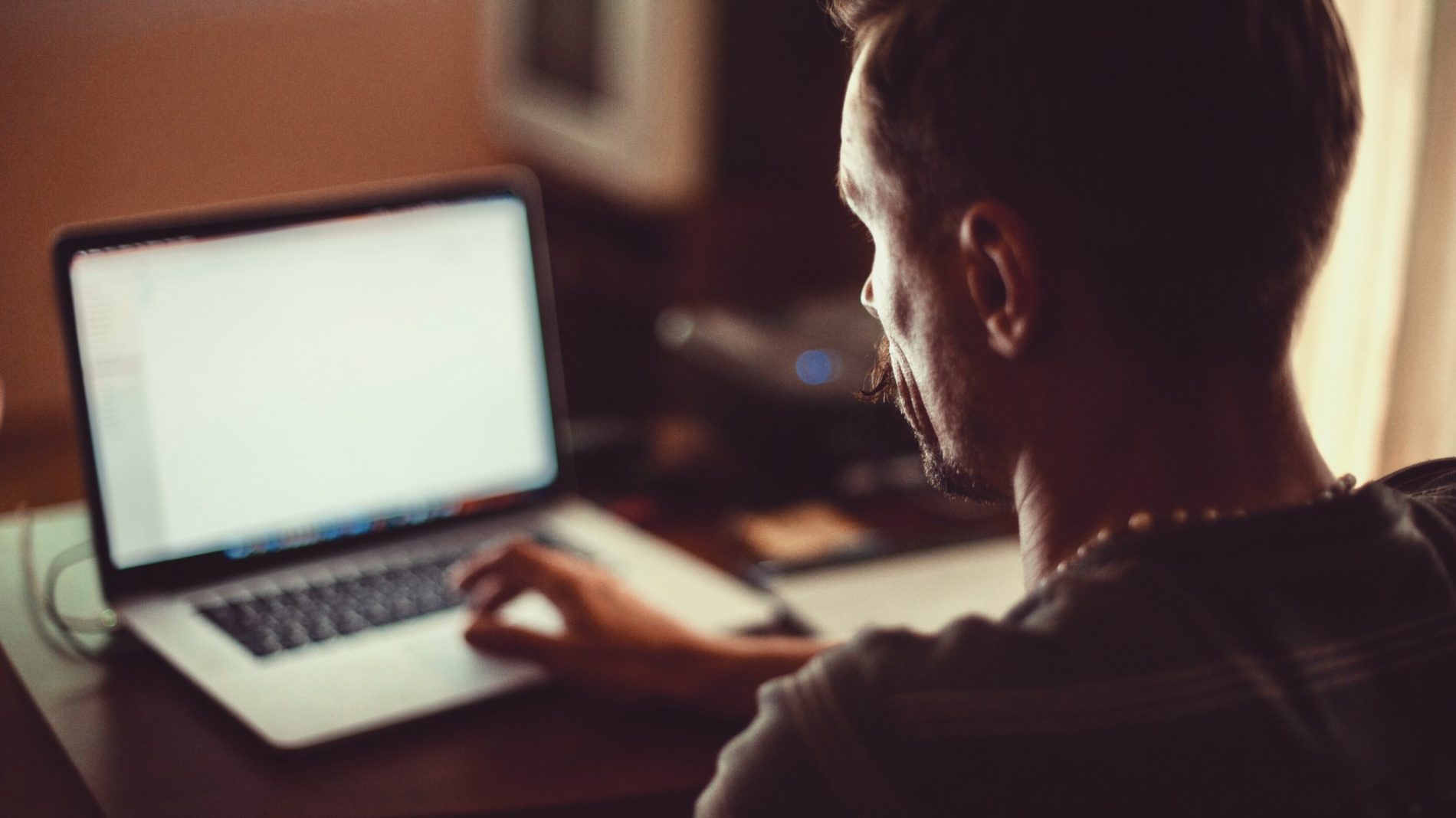 As we came into the new year of 2021, I was dealing with a sense of déjà vu that I’ve never experienced as strongly before. The weather was cold and wet, COVID-19 case numbers were on the rise and the discussion surrounding schools reopening had arisen once again. With significantly more cases per day than last March, more transmissible strains of COVID-19 and a general public exhausted for a variety of reasons, the debate around school’s reopening after the Christmas break has dominated the news.

On the 22nd December, schools were expected to reopen as originally planned on January 6th. A week later, that date had been pushed back to January 11th and by the 6th, schools were to remain shut for the month of January. As I write this, there is now the suggestion that the current lockdown could continue into April.

While there may have been some initial celebration from some school students (I can only imagine how I would have felt if I was still in school), immediately there was concern for students. In particular these included:

The impact of COVID on the Leaving Cert 2020

Last year, following a back-and-forth between students, teachers and the government, the Leaving Certificate was cancelled in favour of predicted grades. Students with practical subjects were awarded full marks and students were awarded grades based upon their previous assessments. While not a perfect system by any measure, it meant students did not have to pile together into gyms and rooms to sit exams in a pandemic. I think this will be more difficult this time around, as most students have yet to sit their mock exams. It also seems unlikely currently that music practical and oral examinations will go ahead. Reduced contact time, practice time and access to equipment will have a negative effect not just on students’ grades, but their confidence and mental health going into any exams.

This seems to be the way a majority of students wish to continue this year. It could be argued that this year’s Leaving Cert students are more negatively affected compared to last year’s students. They will have now lost out on approximately four months of face-to-face teaching. Frankly, I believe this is impossible to compensate for. The entirety of our education system has been built upon practical learning. Students are not programmed to learn digitally, and teachers are not sufficiently trained to teach digitally, though they are for sure trying their best. While digital education should become part and parcel of our education system, to increase accessibility among other things, I think it is far from becoming established. Those who think students are just as well equipped for this year’s Leaving Cert compared to previous years are greatly mistaken in my opinion. Beyond the fact that students have little experience with online learning, there are the issues surrounding access to technology and broadband which were continuously brought up last year. This hasn’t changed in the last 10 months.

The Department of Education need to make the right decisions

To me it seems as though the Department of Education has learned nothing from last year. To move into the new academic year, seemingly without a contingency plan, is foolish at the very least. At worst, it once again highlights the incompetence of the Department of Education and the Minister for Education. I believe Minister Foley has stumbled at every step in front of her, failing to provide a clear and authoritative voice for students, teachers and school staff. On 6th January, an idea was put forth for exam year students to return to school. Within 24 hours, these plans were rightly abandoned after significant backlash from parents, teachers, and unions alike. This also caused a fumble by the ISSU’s (Irish Secondary School’s Union) Executive as it published a statement in favour of the proposals without consulting students, leading them to face backlash online and in the following days to organise a method for students to give their feedback.

To get a better understanding of how students feel about these issues, I reached out to a number of students to have their say.

Caoímhe: “If I bring it [COVID-19] home, I’m risking losing a parent. That’s not something I would risk for my education. This time last year I was so optimistic about my future but now I’m unconvinced I’ll finish 6th year.”

Kym, 18, Mayo: “The department is so determined that we sit a traditional Leaving Cert that they are completely overlooking student wellbeing.”

Gavin, 17, Waterford: “As students I feel like we are not being represented properly. Norma Foley and her department are so keen on making us sit an outdated exam; last year she was fighting predicted grades. This year she’s completely against it and won’t engage with the entire student body.”

Annie: “Students and teachers alike are left in a state of utter confusion and uncertainty, the next few months are crucial in many of our lives and it’s unfair that we’re being treated so poorly.”

Aoife, 18, Sligo: “I think the department needs to realise that the exams aren’t worth extra people in ICU and if they continue to insist on traditional exams they need to tell us what contingency plans they have in place and publish them.”

The importance of education

Education is so important for all young people. It’s particularly important for children under eight. Education is part of their development – socially, emotionally, and intellectually. Those experiences are just as important for disabled students, exam students, and more. With that said, there is personally nothing of greater importance to me than students, their families and teachers health and wellbeing. This is why I firmly believe schools should remain shut, the Junior Cert cancelled, and the Leaving Cert immediately moved to predictive grades with optional exams for those who wish to sit them.

Mike Edgar found himself in a situation many others have faced as he navigated the stress of the global pandemic putting a halt on his graduate job offer.

Advice for students heading to college campus for the first time

With many students starting on campus for the first time this semester, here are some tips to combat any first day nerves. 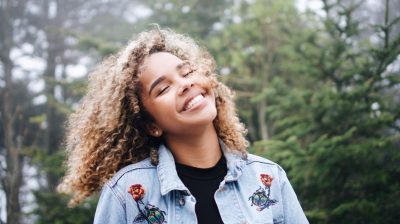 Tell us how spunout has helped you

We want to hear from young people who have a story to tell about spunout's impact on them.