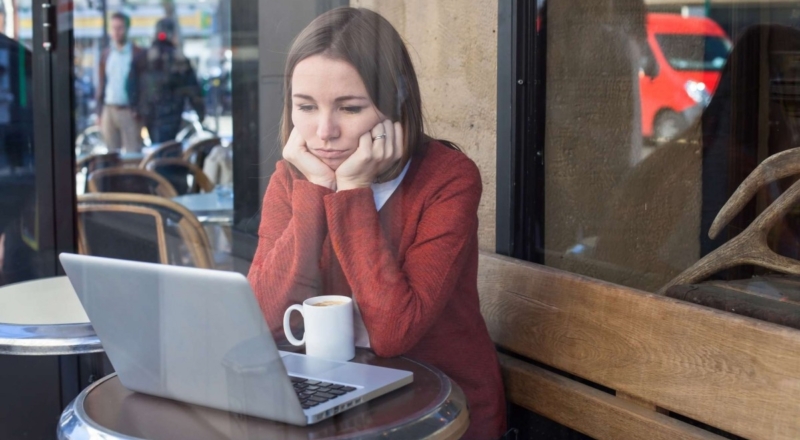 All you need to know about constructive dismissal

How is constructive dismissal different from other forms of dismissal?

Usually in a dismissal, the employer informs their employee that they are being let go and gives a reason for that. There is a significant burden of proof on employers in firing people in Ireland: they have to clearly show that they are justified in ending someone’s contract of employment. Dismissals can be either fair or unfair, and are automatically considered unfair unless the employer can prove otherwise.

When can I claim constructive dismissal?

In most cases you will need to be working somewhere continuously for at least 12 months before you can make a case for constructive dismissal, though not always. In order to successfully claim constructive dismissal, you will have to find yourself in a situation where you can reasonably say your job (as described in your contract) has already been terminated. This can be for a number of reasons:

Although it’s not a requirement, you should very strongly consider going through all the available complaints, grievance and industrial relations procedures before making the decision to seek constructive dismissal. Your case will be much stronger if you can prove you tried to make things work by bringing up the problems as they happened.

How can I claim constructive dismissal?

Claims should be made within six months of you leaving your job, though this can be extended to 12 in some cases. Before you claim constructive dismissal you should always make sure to get solid professional advice. This can be from a trade union, an employment lawyer, or a group like the Workplace Relations Commission. This is a much more complex area of law than other dismissals so you’ll want to have the best possible advice before going through with it.

If you feel you have a case for constructive dismissal, you can fill out a complaint form on the Workplace Relations Commission website. Serious complaints will go before an adjudication officer who will judge whether you are entitled to constructive dismissal. If you’re unhappy with the adjudication officer’s decision you can appeal to the Labour Court for a higher opinion.

Share this article -
Published Sep­tem­ber 29th, 2016
Tags work employment unemployment
Can this be improved? Contact editor@spunout.ie if you have any suggestions for this article.

Where can I find a job?
What can I do while unemployed?
All you need to know about redundancy