Find out more about your employment rights 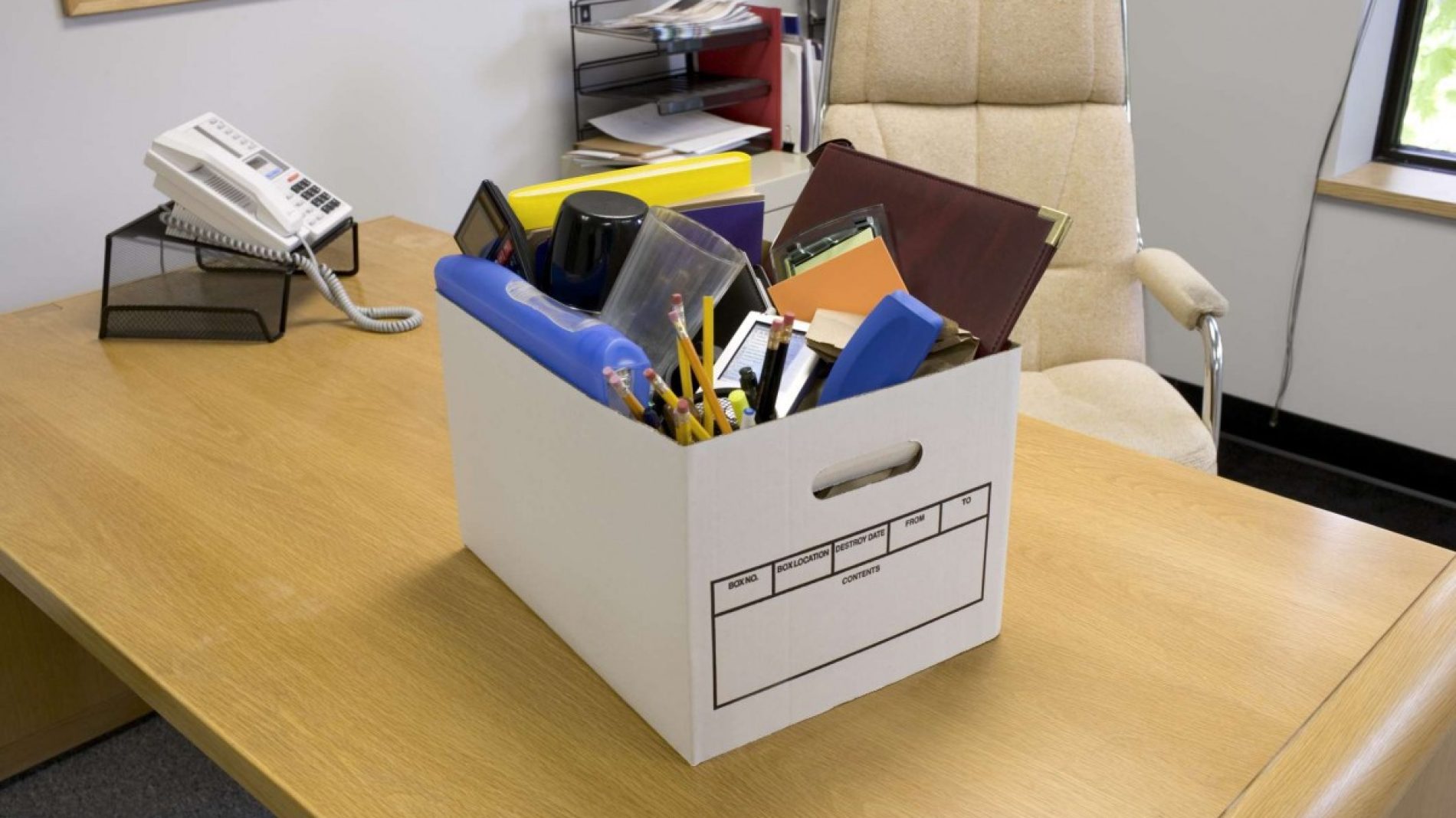 One of your main rights as a worker in Ireland is that you can’t be fired without good reason. Sometimes employers will have real cause to let people go; this can be because of troubles within the company or bad behaviour by an employee. But it’s always the responsibility of your boss to prove that you’re being dismissed for fair reasons and that the proper legal process is being followed. If you are ever let go from a job and your employer can’t prove it was a fair dismissal, then it is automatically considered unfair. People who have been unfairly dismissed may have their jobs restored or, more often, will get cash compensation for their trouble.

What is the difference between dismissal and redundancy?

Getting dismissed (“fired”) is different from being made redundant. In a dismissal, your employer intends to replace you with someone else, while being made redundant means your job has ceased to exist. Head over to our article on redundancy if it’s more suited to your situation.

What makes a dismissal unfair?

A dismissal is automatically unfair when the employer can’t prove that all of your workplace rights were followed. Your employer will have to do all of the following or else your dismissal is considered unfair.

They can prove fair grounds for the dismissal

Your employer will have to prove that they are letting you go for one of the following reasons:

Your employer has to be able to show they’ve acted fairly and followed fair procedures in dismissing you. This includes giving you appropriate warnings about your behaviour or the company’s situation. They will also have to carefully follow your workplace’s written disciplinary procedures.

They’ve given you proper notice

If you’ve worked at least 13 weeks for your current employer, you’re entitled to no less than one week’s notice before you’re let go. This increases the longer you’ve worked somewhere: you’re entitled to two weeks’ notice after two years, four weeks after five years, and so on. Your written contract may entitle you to more notice but not less than these minimums. In some cases, you may receive payment instead of notice. You may also receive neither if you are being let go for serious misconduct such as theft or assault.

They’ve given you the proper documentation

During your dismissal you must receive a P45 document, a payslip, any outstanding pay including for the rest of your annual leave, and information on what happens to your pension scheme if you have one. Your employer must also give you a written copy of the reasons for your dismissal within 14 days of you asking for one.

There are certain things that you can never be dismissed for under Irish law. Therefore, if you’ve been let go for any of the following reasons, it’s always considered an unfair dismissal:

What to do if you’ve been unfairly dismissed

If you think you’ve been unfairly let go, you can make a claim to the Workplace Relations Commission within six months of your date of dismissal. This can be extended to 12 months if you can prove there was a good reason for the delay. You can use the online complaint form to register your case. If you’re a member of a trade union, you should talk to your union representative before taking this action as they can guide and support you through the process. If you’re not satisfied with the decision of the Workplace Relations Commission, you can make an appeal to the Labour Court. Click here to find out more information. 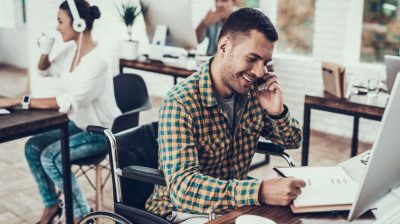 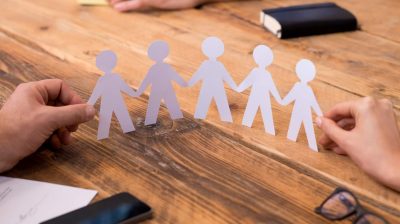 How to join a Trade Union

Thinking about becoming a union member? 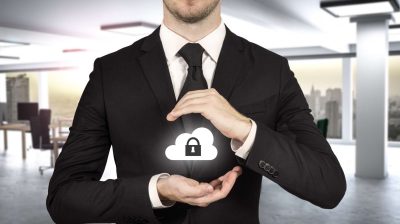 Find out more about the legal protections for whistleblowers