Never drive when under the influence of drugs or alcohol 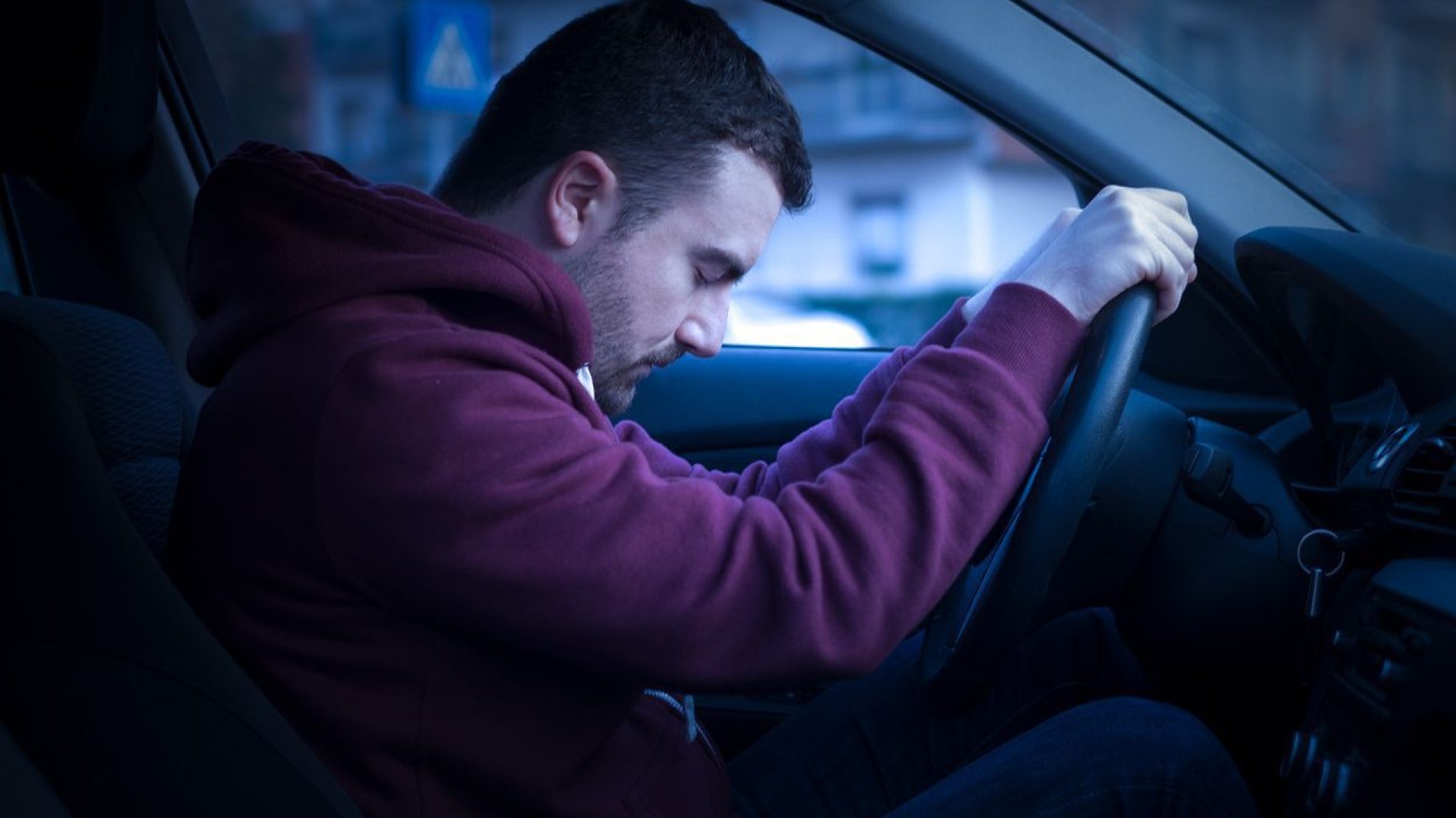 The law is clear: it’s illegal to drive under the influence of an intoxicant. That can mean alcohol or drugs (legal and illegal) and a cocktail of the two is extremely dangerous.

What happens when you drink alcohol and drive?

With just a small amount of alcohol (20mg-50mg) in your body, you aren’t able to properly judge the distance and speed of oncoming vehicles. You might also take greater risks such as dangerous overtaking or driving too close to other cars.

At the legal alcohol limit or over (50mg+) in your body, your vision is affected and you’ll be slow to react at red lights and emergency stops. You are more likely to speed and to have problems judging distances at bends. Motorcyclists will have problems driving in a straight line. You are also more likely to overestimate your own ability.

What happens when you take drugs and drive?

Prescription and over the counter drugs

Some medicines will affect your mental alertness or co-ordination, and this means it’s not safe to drive after taking them. If you drink while using medication there’s even more risk. Make sure to read the medication label carefully and ask your doctor or chemist if this drug will affect your driving.

Things to consider before you drink and drive

Drinking and driving is never a good idea. Here are some things to know:

It takes an hour for the effects of half a pint (or a glass of wine) to wear off. The best thing you can do is avoid drinking entirely, as it can take longer than you think for the effects to wear off, and everyone reacts differently.

You can still be over the limit the next day

If you’ve been drinking all night and only had a few hours of sleep, then you can still be over the alcohol limit and could fail a breathalyser if you were stopped. If you were on a night out, it’s best not to drive the next day.

You could be disqualified from driving

If you are convicted of driving over the alcohol limit, you will need to pay a fine and could be disqualified from driving for three to six months.

Drink driving and the Gardaí

Remember that the Gardaí have the power to breathalyse any driver randomly stopped at an alcohol checkpoint. They also have the power to ask drivers to perform a series of roadside coordination and balance tests, including finger to nose test, standing on one leg and walking a straight line.

If a driver is involved in a crash, the Gardaí have the power to take a blood sample from the driver, to test for drugs. If the driver refuses to give the sample, this is considered an offence, and will result in penalties, including a driving ban. They will also perform a breathalyser test.

Supports for drink and drug problems

If you think you have a problem with drinking or taking drugs it is important that you speak to someone about it. If you do not feel comfortable speaking to a friend or family member there are other support services available to help. 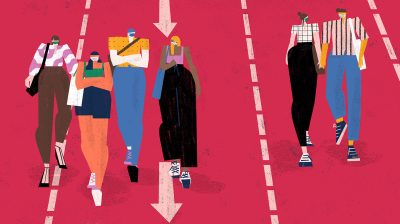 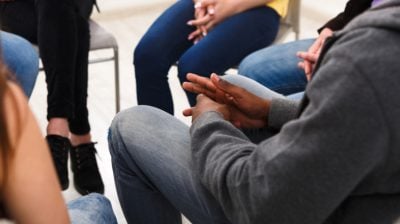 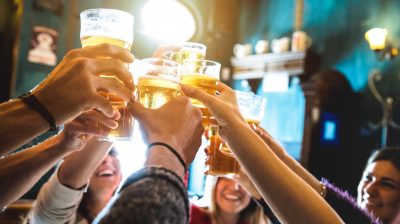