What is coeliac disease? 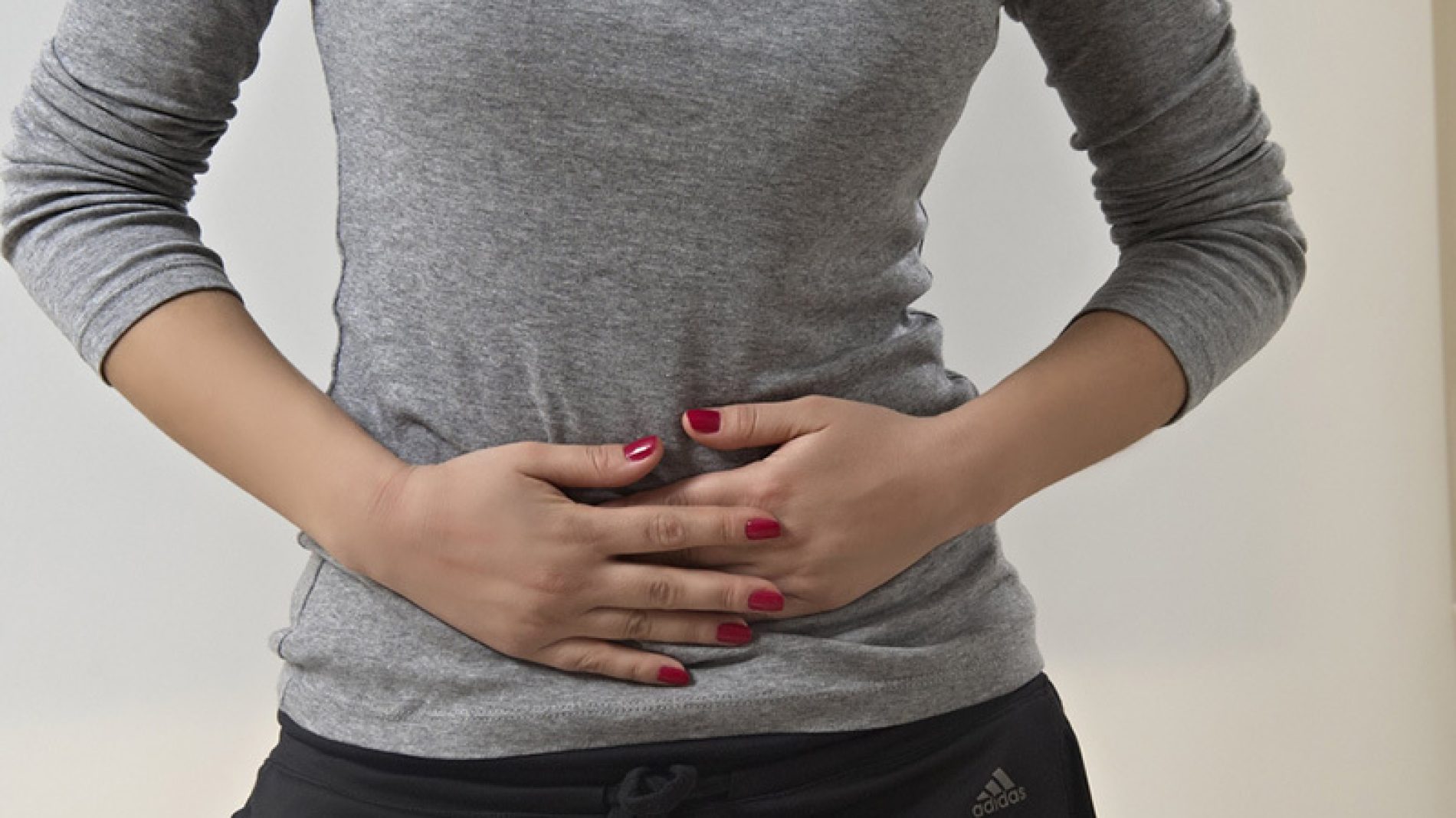 Coeliac disease is a disease whereby the body reacts negatively to a protein in grains called gluten. Basically, the body cannot handle the gluten and starts attacking itself. In your intestines, there are little feather like things called villi and these need to be upright to absorb nutrients. With coeliac disease, these villi become flattened and so nutrients will not be absorbed. Not good.

Ireland has one of the highest incidences of coeliac disease in the world.

Symptoms can be varied. Some people will get obvious tummy symptoms such as diarrhoea, constipation and pain. However, many people will not. In the old days, there was a myth that all coeliacs were underweight with bad stomach problems. However, nowadays many adults diagnosed with coeliac disease are of normal weight or even overweight and do not have stomach problems.

Symptoms of coeliac disease are long and varied but include:

Traditionally, coeliac disease is diagnosed via blood tests which look for antibodies to gluten. When testing for coeliac disease however, a person must make sure they are consuming enough gluten to make the tests accurate. Views on how much gluten should be consumed vary, but most doctors state that a person should be eating gluten at least one meal a day, preferably up to four slices of bread daily.

Realistically, the more gluten a person can eat before the testing the better. Once bloods have been taken, a person will then be sent to get a biopsy. A biopsy is where doctors take some samples of the intestinal lining. The intestines are 30 feet long however, so some doctors feel that the biopsy could miss the patches of flattened villi. Therefore, some people will choose to undertake a gluten free diet even if the biopsy is negative. These people say that they feel much better on a gluten-free diet.

New tests and screens are being developed for coeliac disease. A stool test for coeliac disease has been provided by Dr. Kenneth Fine for a few years now and genetic testing is also available. Stool tests have not been studied in any great scientific detail as of yet.

Finally, there are some doctors who feel that anyone with coeliac symptoms, but negative bloods and biopsies, should give the gluten-free diet a trial. It may help.

Treatment for coeliac disease involves going on a gluten free diet. Gluten is present in oats, wheat, barley and rye. It sounds easy right? Well, the problem is that gluten is hidden everywhere. So you will need to become a label reader. The Coeliac Society of Ireland produces a fantastic booklet with lists of gluten-free foods so that you have other options. Naturally gluten-free foods are always available though such as fresh vegetables, fresh fruit, meats, dairy, pulses, rice, corn, nuts, seeds and potatoes. You may need to get a follow up biopsy within a year or two after diagnosis to see if your body is healing. 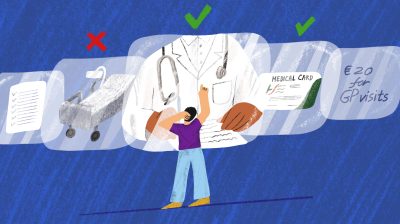 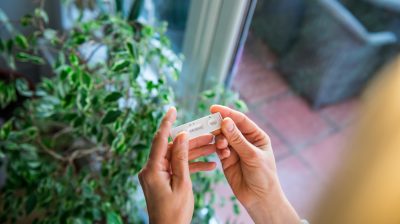 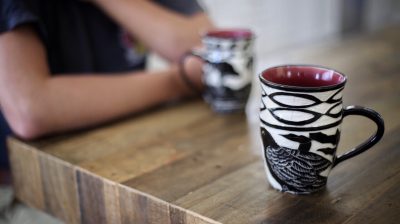