All you need to know about epilepsy

Find out more about diagnosing epilepsy and different types of seizures 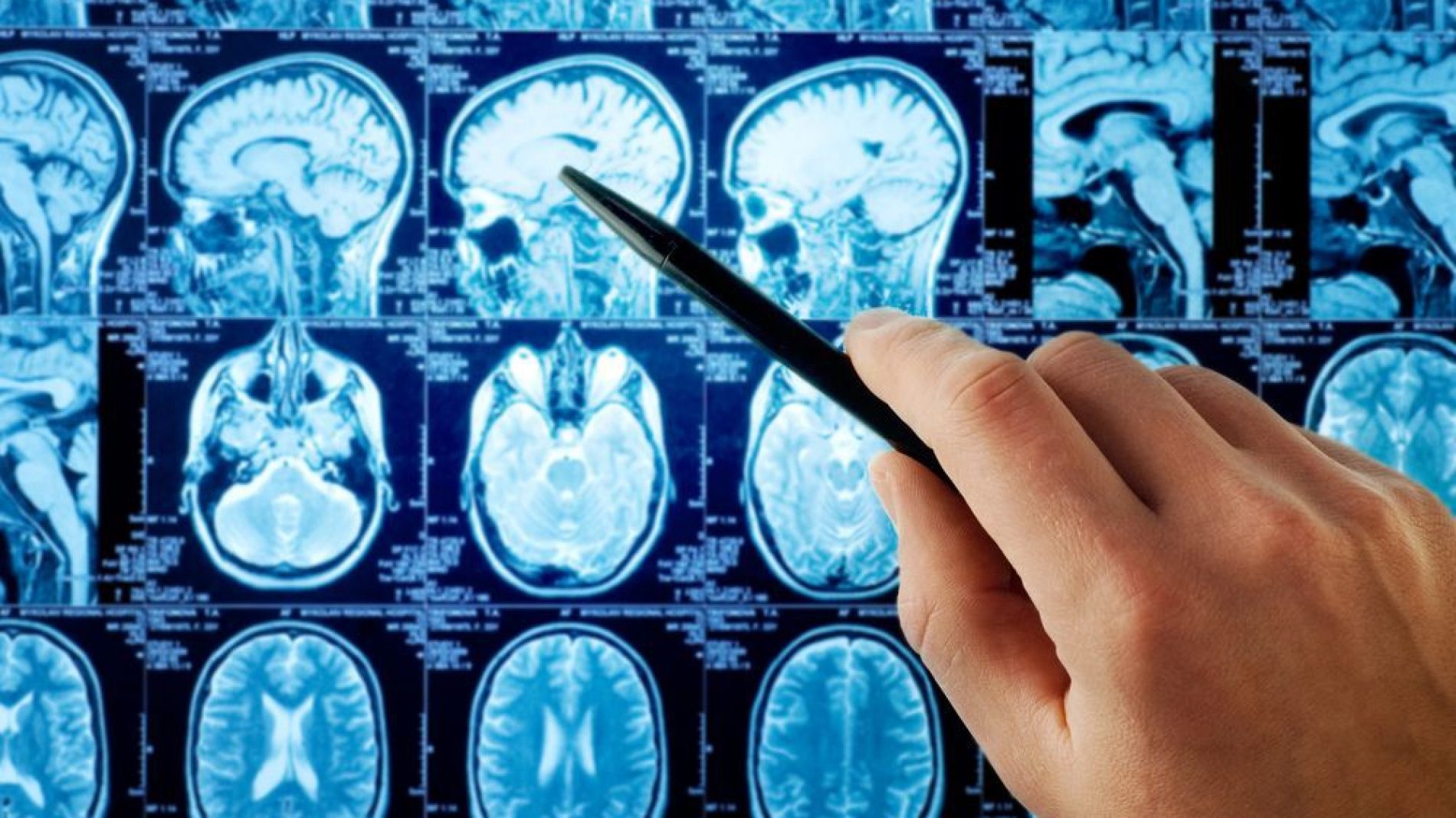 To have epilepsy is to have a tendency to have recurring seizures. Anyone can have a seizure, if the brain is exposed to a strong enough stimulus. We know that about 1 in every 20 people will have a single seizure at some time during their lives.

The significance of having a tendency to have seizures will vary from person to person, and will depend on many things;. For most people, epilepsy will only affect them for a short period in their lives. For some, however, the consequences can be more lasting.

What causes a person to develop epilepsy?

In more than half of all cases, no cause can be found. The person with epilepsy is apparently healthy in every respect and there is no underlying illness, disease or damage causing them to have seizures. This kind of epilepsy is sometimes called idiopathic epilepsy. It would seem that some of us just have a greater propensity than others to have seizures.

Sometimes a cause for the epilepsy can be found. Anything that damages or injures the brain can result in epilepsy. Some of the common causes are head injuries, strokes, brain infections e.g. meningitis or encephalitis and birth defects. Other more rare causes are brain tumours and some genetic conditions like tuber sclerosis.

The brain is the control centre for the body. It is made up of millions of neurons or brain cells which are constantly transmitting and receiving messages enabling our bodies to work properly. If some of these brain cells malfunction, for any reason, the messages can become disorganised and a seizure may result.

The type of seizure a person has will depend on where in the brain the malfunction occurs. There are many different kinds of seizures but they are usually divided into two categories – generalised or partial.

If a seizure is generalised it means that the whole brain is affected by the malfunction and the person invariably loses consciousness. Tonic-clonic and Absences are examples of generalised seizures.

A tonic-clonic seizure is a major convulsive seizure. It is what most people think of when they think of epilepsy and used to be called "grand-mal".

The whole brain suddenly malfunctions and the person loses consciousness immediately and falls to the ground. Sometimes the person may appear to cry out as he or she falls to the ground. This noise is caused by air being forcefully expelled from the lungs. The body stiffens briefly, (the tonic phase) and then starts jerking (the clonic phase). Breathing may be shallow and even stop for a few moments causing the skin to turn a bluish colour. Saliva may gather in the mouth and, occasionally, bladder or bowel control may be lost.

The jerking movements slow down and the seizure usually ends naturally after a few minutes. On returning to consciousness, the person may feel confused and sleepy but many people are able to resume their normal activities after resting for a short while.

An absence is another type of generalised seizure. It looks like a short staring spell that lasts for a few seconds. This type of seizure is most often seen in children.

The child is momentarily completely unaware of what is going on around him or her, but very quickly, returns to full consciousness without falling or loss of muscle control. Some children will stumble and fall if they have this kind of seizure while running around at play.

These seizures happen so quickly that they can go unnoticed for some time. Often parents and teachers think that the child is just being inattentive or is daydreaming. Because of this and because absences can occur very frequently, sometimes many times a day, they can adversely affect a child's learning. Once detected, they are usually quite easily treated.

Can certain things cause a seizure to start?

For most people there is no single thing that triggers a seizure – it just happens. However, seizures may happen more often if a person gets very tired or hungry or forgets to take their medication. Commonly, people find that alcohol or getting over-stressed can bring on a seizure but no two people are alike and what affects one may have no affect on another.

About 3-5% of people who have epilepsy are photosensitive and may have a seizure in response to flickering lights e.g. strobe lights, or even the flickering of sunlight through trees.

In most cases, the family doctor will refer someone who is having seizures to a specialist for examination. To make the diagnosis of epilepsy, the doctor will need a careful medical history and as much information about what happened when the person had the seizure and what it looked like. A good eyewitness account is very important.

Usually, the person will be asked to undergo an Electroencephalogram (EEG). Sensors attached to the scalp can record the electrical activity in the brain, which can help the doctor decide whether or not the person has epilepsy.

If epilepsy is diagnosed, it is usually treated by a daily drug regime.

Risks of having epilepsy

Epilepsy is one of many conditions often assumed 'benign' or harmless, but which could actually cause death, just like asthma or diabetes. There are approximately 130 epilepsy deaths in Ireland each year. Drowning, head injury and road traffic accidents account for many of these deaths.

Status Epilepticus is a prolonged seizure or series of seizures from which the person does not recover consciousness, cerebrovascular diseases and chest infections are also common causes of death. Suicide too is 2-3 times higher with epilepsy than the rest of the population.

SUDEP is the biggest single cause of epilepsy deaths, accounting for almost half of all deaths attributed to epilepsy.

These premature deaths of otherwise healthy people with epilepsy have no obvious explanation. It must be stressed that SUDEP is a non-traumatic death for the person with epilepsy but the effect on his or her loved ones can be devastating.

How self-care can reduce the risk of SUDEP

Good self-care can significantly reduce risks of SUDEP in those with established epilepsy. This means:

Can epilepsy be cured?

For some people with certain types of epilepsy, it can be possible to grow out of the tendency to have seizures altogether.

If you are seizure free for a few years

Recent research has shown that, in many cases, once a person has been free of seizures for a few years, the epilepsy medication may be withdrawn, slowly, by the doctor and there is an excellent chance of the person remaining seizure free, without medication. It is important to stress that this can only be done under the supervision of your doctor.

For some people, taking the medication is something that will have to be continued for many years and for some, existing medications do not completely control their seizures. Newer medications, which have recently appeared on the market, will hopefully, help to reduce this number.

Anyone being considered for surgical treatment will have to undergo a long series of investigations, which can take a considerable length of time. These will usually include long-term EEG recordings (including a stay in hospital), psychological assessment and brain scans.