Misophonia is the extreme dislike or hatred of certain sounds 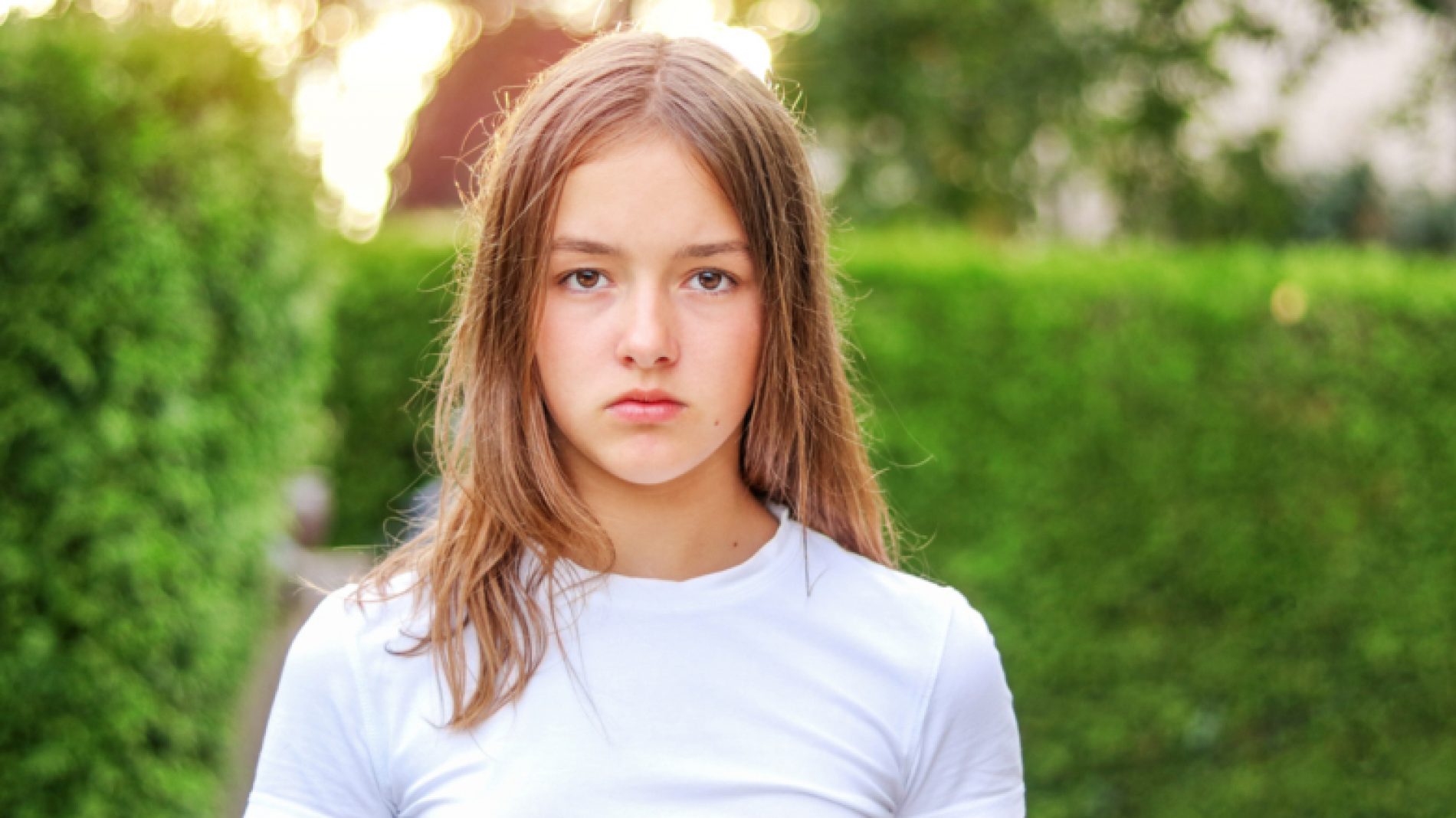 Misophonia, sometimes called selective sound sensitivity syndrome, is a disorder where certain sounds trigger an emotional and physiological response in a person. Some people may see it as an overreaction, depending on the situation. Suffering from misophonia can cause you feel anger, annoyance and even panic, which might make you want to run from the sound that is triggering you.

Most people who suffer from misophonia say that oral sounds set off their reaction. This includes noises people make when they’re eating, breathing, or chewing. Triggering sounds can also be the tapping of a keyboard, the tapping of fingers or the noise of windshield wipers. Sometimes, people with misophonia can be triggered by a small repetitive motion – fidgeting and wiggling feet are common triggers, this is called mioskinesia.

What are the symptoms of misophonia?

Symptoms of misophonia are often first reported between the ages of 9 and 13, but can develop at any age. Although full detailed studies on misophonia in the population are lacking, the current evidence suggests it is equally common among men and women, but the strength of misophonia is greater for women.

What reactions can someone have because of misophonia?

Misophonia reactions range, like most disorders, from mild to severe. Sufferers might feel discomfort at sounds, and even at points cry and run from the noise causing them distress.

Sufferers of misophonia might avoid restaurants, or might eat separately from partners or roommates. In severe cases, they might attack the person who is making the sound, or cry and run from the situation.

Diagnosing misophonia is hard for doctors to do because it is not included in the International Classification of Diseases or the Diagnostic and Statistical Manual of Mental Disorders, and it is not a problem with hearing. It is thought to be a neurological or reflex problem, relating to how sound or sight affects the brain and triggers automatic responses in the body. Misophonia is commonly mistaken for a phobia, anxiety, bipolar disorder and obsessive-compulsive disorder.

Recently, it has been stated that misophonia is a brain-based disorder, which shows connectivity in the parts of the brain that process external and internal sensation and the emotional response to sensory stimulation, like anger, disgust, and the flight/flight response.

What are treatments for misophonia?

There is no known cure for misophonia, but there are treatments that help manage it. However, a promising treatment, based on cognitive behavioural therapy, has been developed at the Amsterdam UMC which significantly decreased misophonia symptoms in half of the patients.

Treatments for misophonia are:

Using a hearing device that creates soothing sounds of a waterfall, thunder, rain, etc. to distract you and reduce perceived volume from repetitive sounds that might trigger a response

Ways to cope with symptoms of misophonia are: