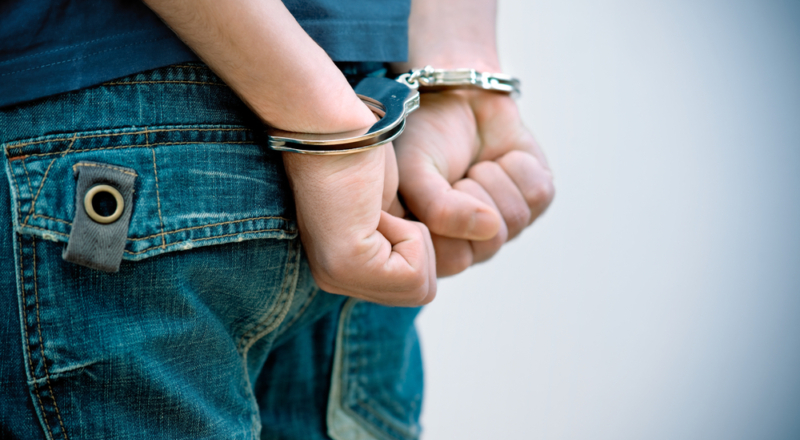 Does my conviction still count?

Written by SpunOut.ie and posted in life

"It is a very positive aspect of the youth justice system in Ireland, which recognises that children and teenagers can learn from their mistakes"

If you committed an offence three years ago while aged under 18, the chances are that it may be listed as a spent conviction. When a conviction is spent, this means that it gets wiped off the system, and won’t stand to your name anymore. For more information, and to see if your conviction may have become spent, take a look at our guide below.

Most convictions received for offences committed when aged under 18 become spent after three years.

“Spent” means the offence is pretty much wiped off the record in Ireland, and you won’t be treated as a person who has committed a crime or offence in the past. This means that if three or more years has elapsed since the case was dealt with, you DON’T need to mention it in job applications, Garda vetting forms etc.

This doesn’t mean that you won’t be able to travel and work, but you could be required to provide further information, or attend an interview at a relevant embassy to prove that you’ve moved on from past offending behaviour. This can be a slow process, so make sure it’s all done in good time if you’re looking to travel abroad.

Fíona Ní Chinnéide works with the Irish Penal Reform Trust (IPRT) to raise awareness of prisoners’ and ex-offenders’ rights. They receive plenty of calls from young people worried about their convictions, and she says it’s important for young offenders to know how the system works.

“It is a very positive aspect of the youth justice system in Ireland, which recognises that children and teenagers can learn from their mistakes - but very few people seem to know about it. It is really important that young people are armed with this information, so that they can challenge it if their convictions continue to show up on their record after the three years.

“In Ireland, if you receive a conviction for an offence committed when you are aged 18 or over, it currently stays on your record for life. What might seem like a minor incident at the time can become a barrier for work, travel, insurance, and even education and training. We regularly receive calls from people who made a small stupid mistake, after a few drinks, when they were 18 or 19, and who now realise that this is a problem for their working visa application for Australia or Canada or the U.S.”

Share this article -
Published Novem­ber 3rd, 2014
Tags prison young offenders work travel
Can this be improved? Contact editor@spunout.ie if you have any suggestions for this article.

Your legal rights if you're underage