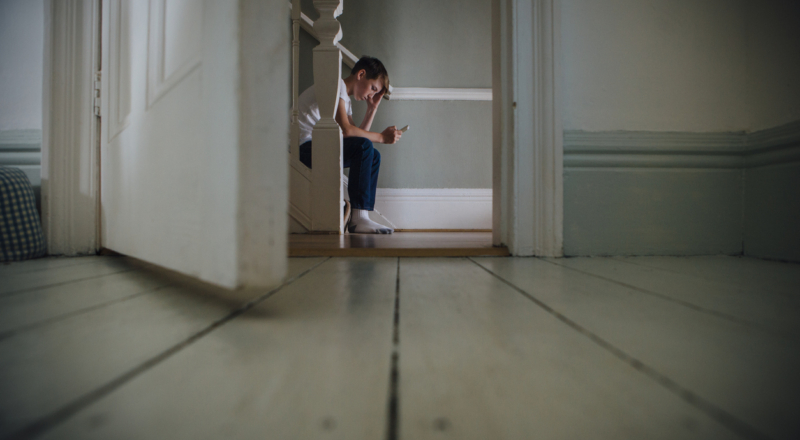 The problem with viral shaming

To shame someone is to publicly ridicule a real or perceived aspect of their behaviour, personality, or appearance, that you consider to be wrong or abnormal. Viral shaming is when this ridicule takes place on the internet and social media, where many people may participate in it. It can be extremely harmful to those subjected to it, and is a form of cyber-bullying.

How does viral shaming happen?

Viral shaming can happen in many situations. For example, a young person at a party or a concert may have behaved in a way that is considered shameful, embarrassing or inappropriate. A friend or onlooker may have captured pictures or videos of this and uploaded them to Facebook or Twitter to make fun of this person. These images or videos then may become widely shared, often accompanied by cruel and unkind comments that are intended to mock or insult the person in the photos or videos. This is viral shaming.

Does this sound familiar? It’s an increasingly common phenomenon, and one that can have pretty devastating consequences. Recently, viral shaming is increasingly used specifically to condemn sexual behaviour that is considered indecent or deviant.

This kind of harassment is really not ok. When we don’t know the person in the photo, sometimes it can be easy to say cruel things about them. Because we have no experience of this person in real life, they may seem less real or human. However, it’s really important to recognise that these are real people, and your actions can have very real impacts on their happiness and safety, even if those actions are simply leaving a comment on Facebook.

Even if you don’t know the person, viral shaming is a type of online bullying and harassment. If the image or video contains sexual content, then it is a form of sexual harassment.

What can I do about viral shaming?

Share this article -
Published Octo­ber 15th, 2014
Tags cyber bullying bullying social media
Can this be improved? Contact editor@spunout.ie if you have any suggestions for this article.