What is fake news and how to recognise it

Do you know what is real or fake on your newsfeed? 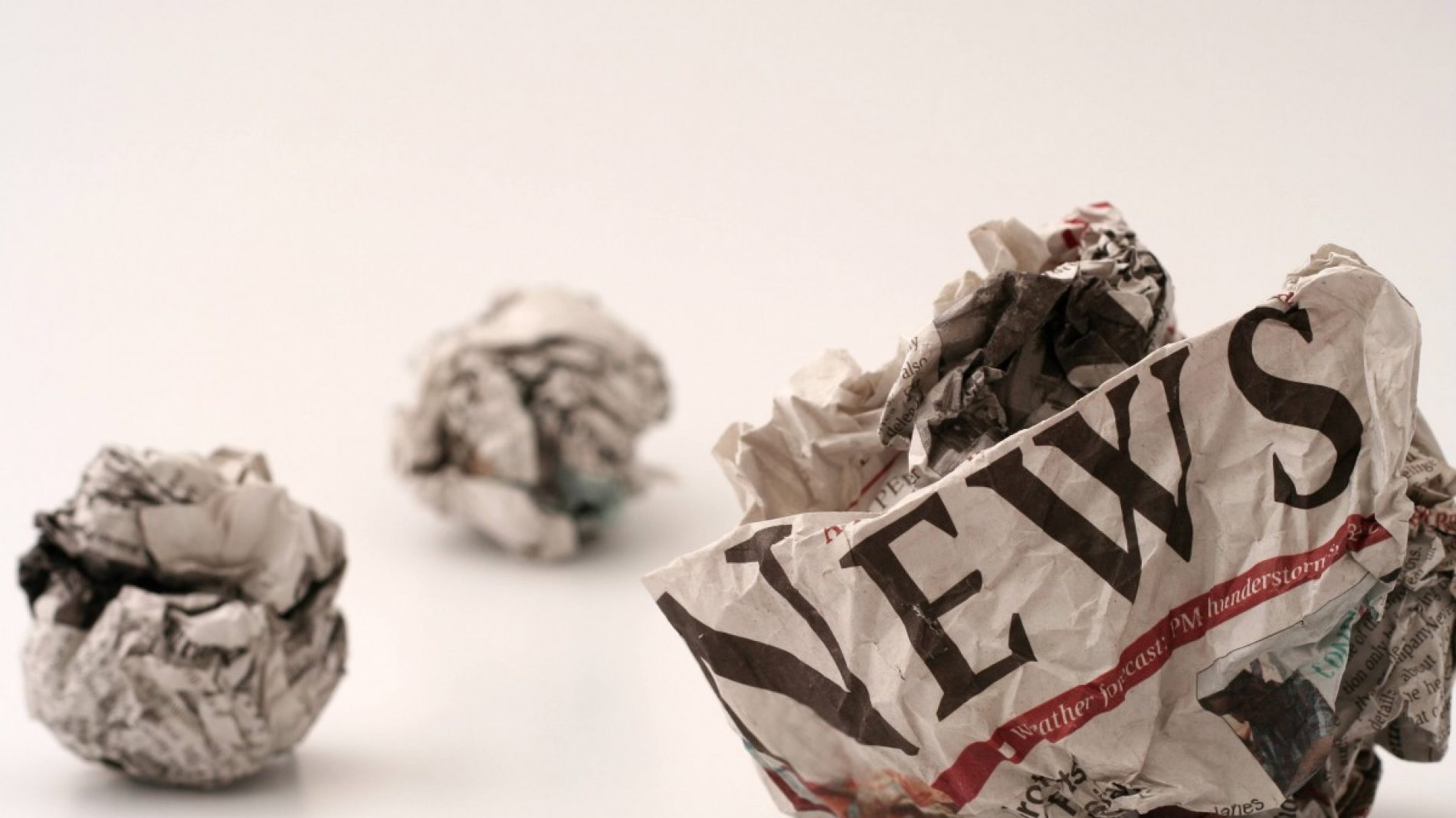 “Fake news” is a term that cropped up during the 2016 US presidential election. Since then, it’s been blamed by some for electing Donald Trump and by the president himself for undermining his policies in office. With so many conflicting claims of what “fake news” is, how can you make sure you’re keeping yourself informed without accidentally reading lies?

What is “fake news”?

Fake news is tough to define, especially because different people use the term to mean different things. In a nutshell, fake news is any story or article meant to deliberately misinform the reader: to make them believe things that the author knows not to be true.

Any news story may turn out to be incorrect, whether because of a mistake the writer made or because of a simple misunderstanding. This doesn’t make it’s fake news, which is deliberately written to trick people. Satirical “news” sources like the Onion also aren’t fake news as they’re meant to entertain people rather than mislead them.

Fake news is also not what Donald Trump says it is, i.e. any news story that a person happens to disagree with. You may not agree with the opinions expressed on a news site, but that doesn’t mean you can just write them off as lies. Trump has gone as far as declaring all negative opinion polls to be “fake news” just because they go against his personal interests as president. This is an unhelpful distortion of what the term is meant to mean.

Why does fake news exist?

You might well be wondering why anyone bothers writing and promoting incorrect stories. There are a number of reasons why a website would choose to publish false news stories.

One of the main reasons is money: websites will often get more money from advertisers the more people they can attract to their site. Churning out impossible-sounding stories is a way to draw in readers and therefore increase ad views.

Another reason is propaganda. Governments and other powerful organisations might dislike the coverage they get in the mainstream news and pay someone to publish what they want to see. Fake news can be a powerful tool for attacking political opponents or influencing public opinion at home or abroad.

Fake news may also be used to influence voting decisions. If a particular site or group of people would like someone to be elected, or want to prevent someone from being elected, they may intentionally publish false news articles to influence the way readers view that person, which influences the way they will vote.

How to identify fake news

No matter what the source of your news, it’s important to always be a little critical. Every news source has an agenda, whether it’s to make money, attract more readers, or advance a particular point of view. When in doubt, never assume a story is true just because someone’s published it on a decent-looking website.

Although there’s no definitive test for fake news, here are a few steps you can take to lower your risk of being duped:

Be wary of clickbait

Always be wary of “clickbait” headlines that are deliberately misleading or sensationalist. Remember that not all clickbait leads to fake news, but almost all fake news will appear as clickbait.

Fake news will usually be about famous people doing unbelievable things. Always be sceptical about any news story that revolves around major celebrities or big political figures acting strangely or promoting a particular agenda.

Learn more about the news source

If you don’t recognise a news source, it’s best not to automatically trust it. Take some time to look around the site and see how many of their other stories are bizarre or unbelievable, and do a google search to find out if they have a history of publishing fake news.

If you’re doubting a story, try googling any quotes or figures used. You can also search to see if any other websites are running the story: in today’s world, news travels fast and if the story is true it won’t be long before it turns up on other, more familiar websites.

Think about why you’re seeing it

Never believe a story just because you want it to be true – fake news stories are often targeted at people based on their likes or interests. Learn more about targeted advertising on social media.

Avoid sharing something unless you know it’s true

Try not to share news stories on social media unless you’re fairly sure they’re accurate. It’s better to take a little time to check things out rather than spread fake news to your followers. 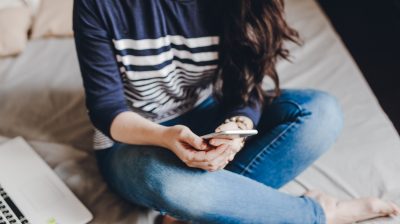 How to know if you’ve been hacked

Unfortunately, getting hacked can be a reality of being online, but there are things you can do to protect yourself 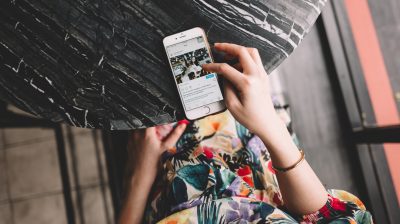 How do algorithms work?

Algorithms have a huge influence over our online experience, shaping what we see and how we experience online spaces 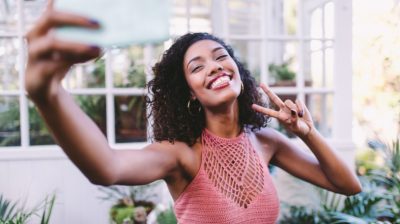