Psychosis: What you need to know

The signs, the symptoms and the supports available for psychosis 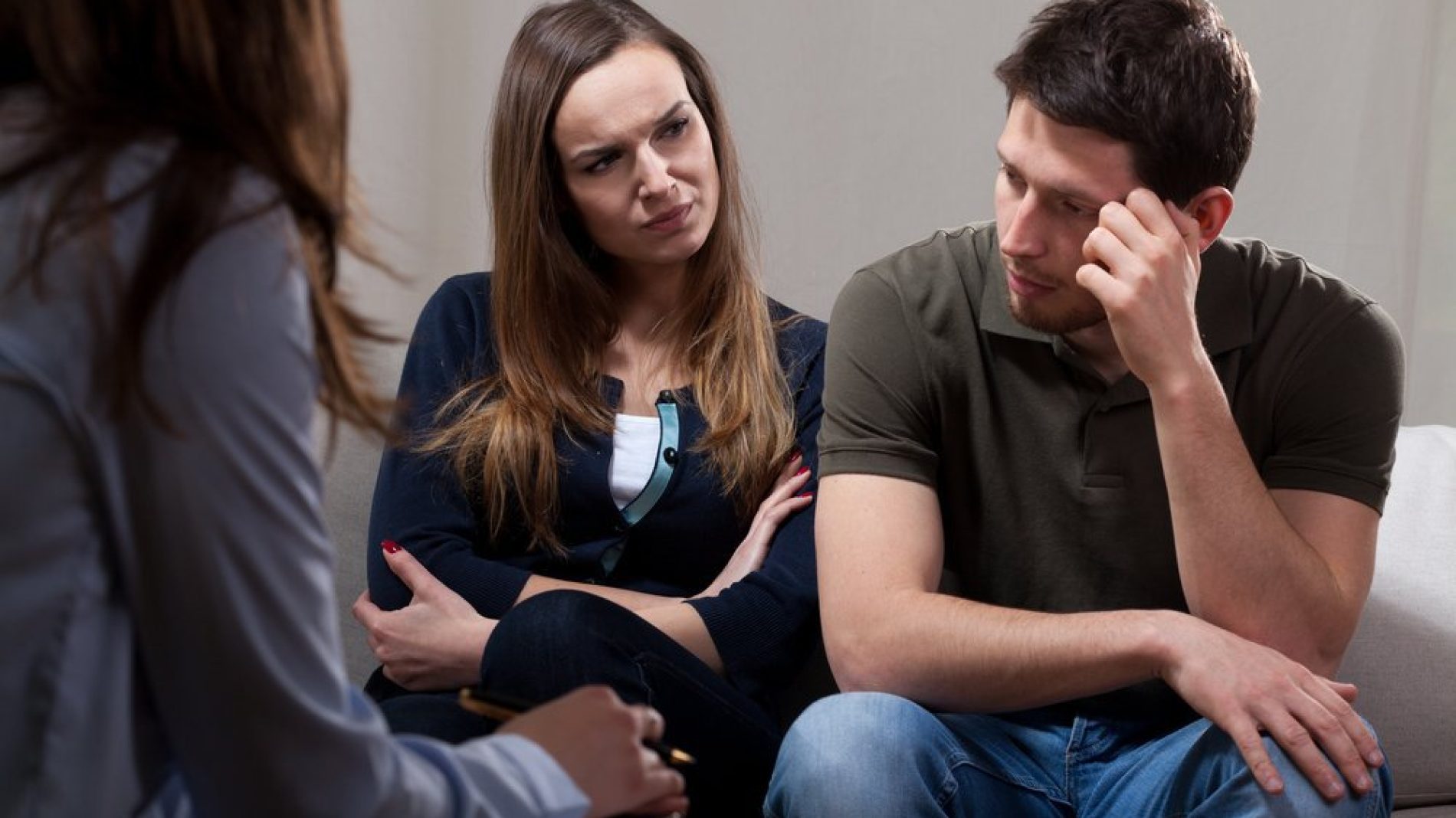 Psychosis is a common mental illness that can affect anyone. It’s thought that one in every 200 people will experience psychosis at some stage in their lives.

If someone is experiencing psychosis, they will see things or interpret things differently to other people around them. This can include delusions or hallucinations, and it might be difficult to tell what is real and what’s not.

It can be scary to experience a psychotic episode, and if it happens to you, you might feel confused or upset. This is normal, and there are treatment options available.

Some other factors that may lead to a psychotic episode include:

Signs and symptoms of psychosis

Everybody experiences psychosis in a different way but there are some common symptoms that can occur during an episode. Not everyone will have all of the symptoms below, they may have just one or two.

Hallucinations involve the five senses and affect the way in which a person interprets the world around them. A person may see, hear, taste, smell and feel things that simply aren’t there. These experiences seem so real that they have difficulty believing otherwise.

A person may have strong beliefs or ideas that are not real to others. No matter what you say to try to show them their ideas are not real, these ideas are fixed in their mind and the person has difficulty believing they are fake. Some examples of this are people believing they have extraordinary powers, thinking they are being followed, or that they are being communicated with through TV or the radio.

When a person experiences psychosis their thoughts can become confused and muddled up. It can be difficult to have a conversation with someone when this is happening because their speech can be confused and disorganised. Sometimes the person feels as though their thoughts are racing or that they are slowed down in some way.

It is often the changes in people’s behaviour that draws attention to the fact that they are unwell. The person may have difficulty performing usual activities like schoolwork, work or hobbies, or self care.

Sometimes the person may behave in an unusual manner; if they believe they are being followed they may act suspiciously or seem to be frightened; if they are hearing voices they may seem to be talking to people that aren’t there.

The phases of psychosis

Psychosis usually develops gradually over a period of time. It can strike suddenly but this is not common. It’s more likely to happen in phases.

Early adulthood is a time of change for everyone, so it can be difficult to recognise the difference between changes that are happening during normal development, and changes that occur because of psychosis developing.

However, there are common early warning signs that may happen before a first episode of psychosis. These changes may last for months but not everyone will experience all of the following signs:

The acute phase is when the symptoms of psychosis begin to emerge and it is also known as the “critical period”.

Before this stage, the individual may have been experiencing a more gradual decline.

Many people recover from psychosis if they get help early. The earlier you get treatment, the more likely it is that you can prevent the psychosis from returning. Read more about treatment below.

During the recovery phase, not only will you receive the treatment you need, but your family will also learn ways to cope with the condition and support your recovery.

Diagnosis and treatment for psychosis

If you are experiencing psychosis, speak to your GP as soon as possible. There is no formal test that can be carried out, but if you explain your symptoms to your GP, they will be able to determine the possible cause and the next steps. Learn more about speaking to your GP about mental health here.

Your doctor may refer you to a team who can develop a treatment plan with you.

Some people who develop psychosis may need ongoing support and treatment throughout their lives.

If you are concerned that a family member or a loved one is experiencing psychosis, please consult your GP who will know how to help. 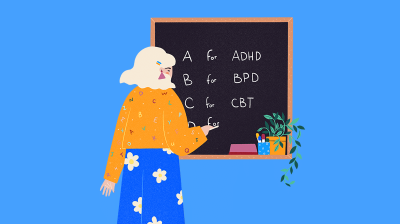 An introduction to mental health terminology

Learn the basics about mental health conditions and treatments 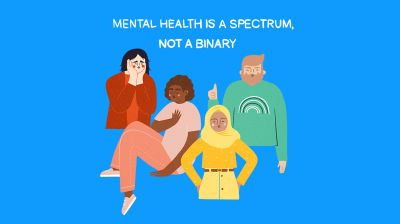 Is mental health a spectrum? What is trauma? Causes, symptoms and treatments

Trauma can occur any time a person endures stress, fear, or panic