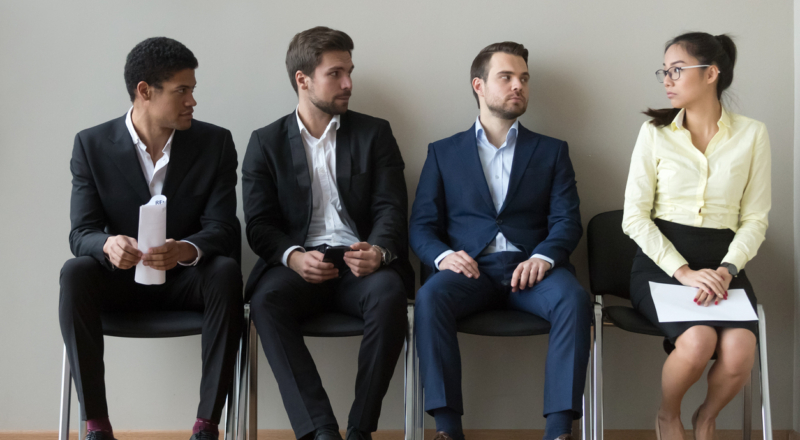 "Lad culture" is alive and well, according to a new study

Caitriona Gleeson of Safe Ireland said the research is "a bit of a wake-up call to any cosy notion that Ireland's new generation has moved beyond macho or jock culture."

The report shows that "we need to re-think the way we are talking to our young people about respect and equality," Ms. Gleeson added. 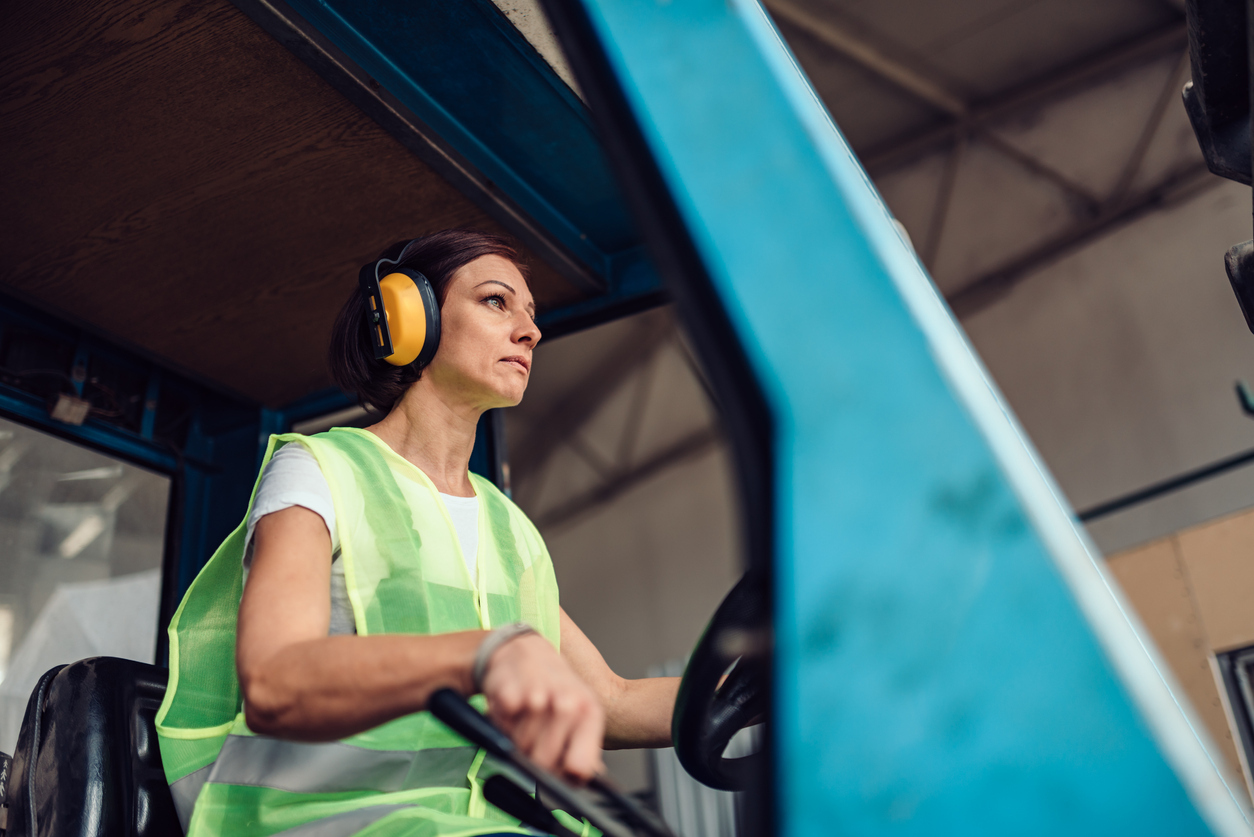 A woman operates a forklift.

Share this article -
Published Novem­ber 25th, 2019
Last updated Octo­ber 22nd, 2020
Can this be improved? Contact editor@spunout.ie if you have any suggestions for this article.
Jump to related articles
Was this article helpful?