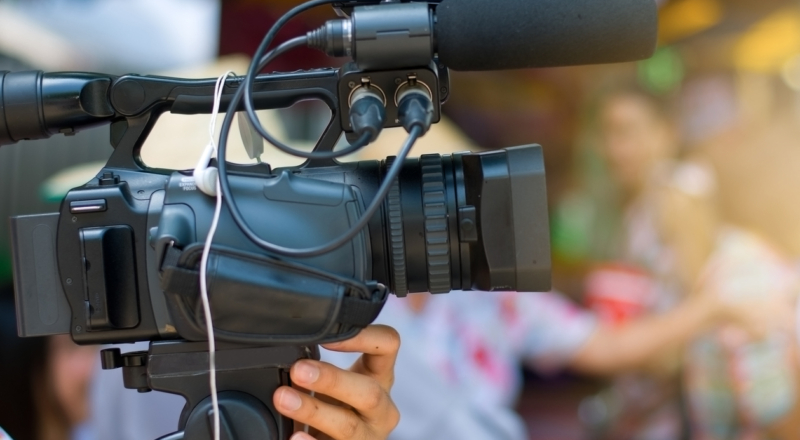 The Deaf Community in Ireland have complained to RTÉ about their failure to broadcast Irish Sign Language (ISL) interpreters on television during two recent major events.

There were Irish Sign Language interpreters at both the recent All Ireland Hurling Final at Croke Park for the performance of the national anthem, and at events during the Pope’s visit to Ireland. However, the Deaf Community in Ireland have said that RTÉ failed to broadcast the interpreters during any of these events.

The Deaf Community in Ireland have said that many members of their community were left disappointed during the All-Ireland Hurling Final on August 19th, after RTÉ television cameras only showed a few seconds of the ISL interpretation of the national anthem.

It was the first public performance of the newly translated ISL version of the Irish national anthem, Amhrán na bhFiann, and it was seen as a hugely historic event for many members of the Deaf community.

The Irish Deaf Society also released an open letter to RTÉ on Monday 27 August about their broadcast of Pope Francis’ meeting with the Taoiseach during his recent visit.

They said that even though there were interpreters in the background at all of the events, “it was disappointing that they were not included on screen for Deaf viewers at home.“

“Irish Sign Language is Ireland’s third recognised language in Ireland and we ask that you please #StopHidingISL and put into place a plan to include ISL interpreters at future historic events of national importance.“

RTÉ have responded that there was live subtitling for events during the Papal Visit but that they could not provide live signing because there was more than one language being spoken.

They did not comment on plans for the All Ireland Football final.

A petition has been launched calling on RTÉ to show the full performance of the ISL version of Amhrán na bhFiann at the All Ireland Football Final on 2 September. The petition has over 4,000 signatures so far.

The group are holding protests in Dublin, Cork, and Limerick on Thursday 30 August to continue to spread their message. Protesters in Dublin will hand in the signed petition to RTÉ during their protest.

Share this article -
Published August 28th, 2018
Tags isl irish sign language deaf community in ireland
Can this be improved? Contact editor@spunout.ie if you have any suggestions for this article.
Jump to related articles
Was this article helpful?

The reality of deafness