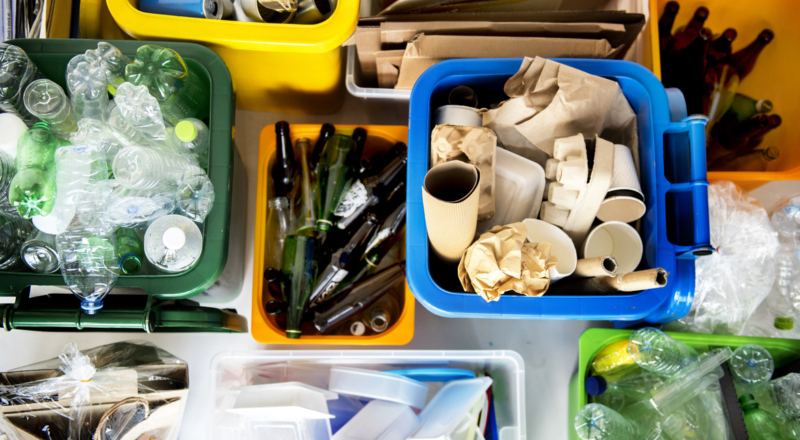 Young people in Ireland are becoming more concerned about the environment 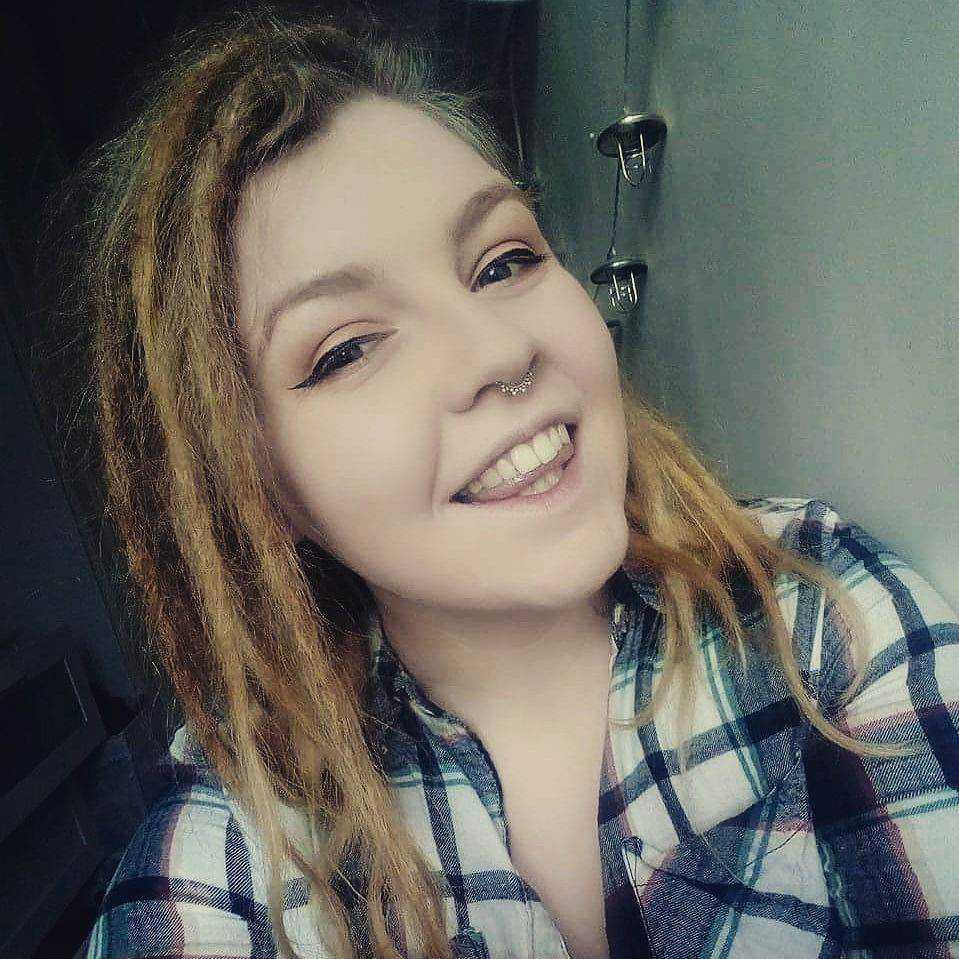 Irish youth are becoming more aware of the environmental impact of waste and single-use plastics, it was revealed at the ECO-UNESCO Young Environmentalist Awards on Tuesday.

The Young Environmentalist Awards feature “environmental projects from people between the ages of 10 and 18 in schools, youth and community groups across the island of Ireland”.

The awards, which are hosted by Ireland's Environmental Education and Youth Organisation ECO-UNESCO, took place in the Mansion House.

According to organisers, the interest in doing a project about waste has increased by 90% in five years.

Nearly one quarter of the 2018 entries were based around students identifying and responding to the impact of waste on the environment and ways to tackle climate change.

The BBC “Blue Planet” series is noted as one of the reasons for the recent uptake in interest about single-use plastics and concern for their impact on the environment, both above and below the sea.

“The focus of young people’s concerns mirrors the increasing importance given to tackling the use of plastics and waste,” said organisers.

The students from Blackrock are aiming to make their school the first single-use plastic free school in Ireland. The young people have used social media campaigns, videos, and events to raise awareness in their community.

Minister for Children and Youth Affairs, Dr. Katherine Zappone TD, who attended the awards said that “it is this generation which are responding to climate change, plastic pollution in our oceans and extreme weather events”.

“We can draw hope, inspiration and confidence from their leadership. They are already shaping the Ireland of the future,” Zappone added.

The National Director of ECO-UNESCO, Elaine Nevin, said that “young people in Ireland are speaking up and identifying their priorities through their actions”.

“Over the past five years, the environmental impacts of waste have grown hugely in importance as an issue for young people. This focus on waste, and on single-use plastics in particular, lends support and encouragement to those who are implementing policies to address these issues,” Nevin said.

Since the Young Environmentalist Awards began in 1999, they have provided over 40,000 young people the chance to raise awareness and take action about issues in their local communities.

Share this article -
Published May 22nd, 2018
Tags education environment eco unesco
Can this be improved? Contact editor@spunout.ie if you have any suggestions for this article.
Jump to related articles
Was this article helpful?