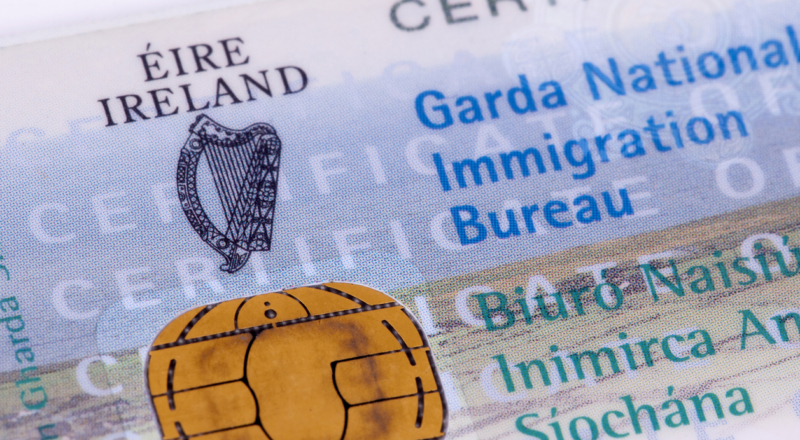 It was announced earlier this year that the Government would be introducing a regularisation scheme for undocumented people who came to Ireland between January 2005 and December 2010 on a student visa and stayed past the point that their visa expired.

Under the scheme, those who came to Ireland on a student visa during that time have the opportunity to gain legal status in the country, meaning they would no longer be undocumented or living in Ireland illegally.

Those who are eligible have until 20th January 2019 to apply for the scheme.

Many people who are eligible are nervous about coming forward and revealing their undocumented status in the process of applying for the scheme. The Migrant Rights Centre of Ireland (MRCI) want to make it easier for those who are eligible to apply.

The MRCI went to those who will be processing the applications to get the answers to the most common questions they have been asked by people who are eligible for the scheme.

What’s included in the guide?

The step by step guide created by the MRCI will help to guide you through the process of applying for regularisation with information on areas such as:

What happens if my application is accepted?

What happens if my application is rejected?

If you don’t meet all of the criteria listed in the guide, it means you’re not eligible for the scheme, and if you apply you may be rejected, and you will be making your immigration status known to INIS.

Is there a fee?

The guide states that there is a €700 fee to apply for the scheme. If your application is rejected you will be refunded €450.

Information sessions with the MRCI

The MRCI will be holding two face to face information sessions about the scheme to explain how it works and answer any questions.

Both sessions will be held at Wynns Hotel, Lower Abbey St., Dublin 1.

Share this article -
Published Novem­ber 27th, 2018
Tags undocumented migrant rights human rights
Can this be improved? Contact editor@spunout.ie if you have any suggestions for this article.
Jump to related articles
Was this article helpful?