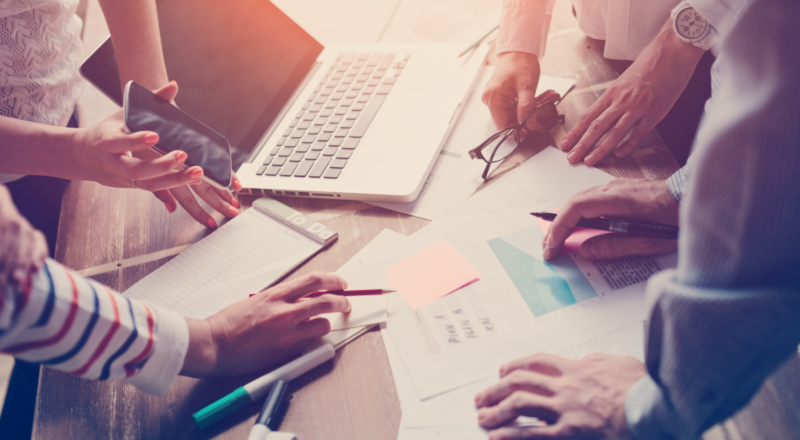 Written by Megan Stonecipher and posted in news

This study has caused a great deal of concern for those who are currently employed on zero-hours contracts.  The Unite union’s assistant general secretary, Steve Turner, expressed his feelings by saying “This shocking research points to zero-hours contracts as not just harming people’s wallets, but harming people’s physical and mental health too.  Our young people deserve a better future than low-paid, insecure work and the stress of not knowing from one week to the next whether they will be able to pay the bills and eat.”

The lead author from the study, Dr. Morag Henderson, agreed and went on to say that “Millennials have [already] faced a number of challenges as they entered the world of work.  They joined the labour market at the height of the most recent financial crisis and faced higher than ever university fees and student loan debt.”

The Labour Member of Parliment (MP) for Great Grimsby, Melanie Onn, stated “Not knowing how many days you’ll be working, or even if you will be working, from day to day, puts huge strain on people…”

Some people propose that these findings can be explained by how financial stress or the stress of having a low-paying job can cause an increase in poor mental health.  Others expand upon the previous idea and go on to say that having an irregular job and not knowing when you are going to work causes physical symptoms of stress as well- such as chest pains and headaches.

Regardless of what the explanation is, a large majority of people understand how detrimental this is for young people.  This is why many people are now calling for a ban on zero-hours contracts.  Specifically, The Trades Union Congress (TUC) and Unite have urged the UK government to follow the lead of New Zealand by all together getting rid of zero-hours contracts.

In conclusion, the general secretary from Trades Union Congress (TUC), Frances O’Grady, makes a great point stating, “If you don’t know how much work you will have from one day to the next, this is bound to impact your health and mental well being...employers must not be allowed to get away with treating workers like disposable labour.”

Share this article -
Published July 6th, 2017
Tags work mental health wellbeing
Can this be improved? Contact editor@spunout.ie if you have any suggestions for this article.
Jump to related articles
Was this article helpful?