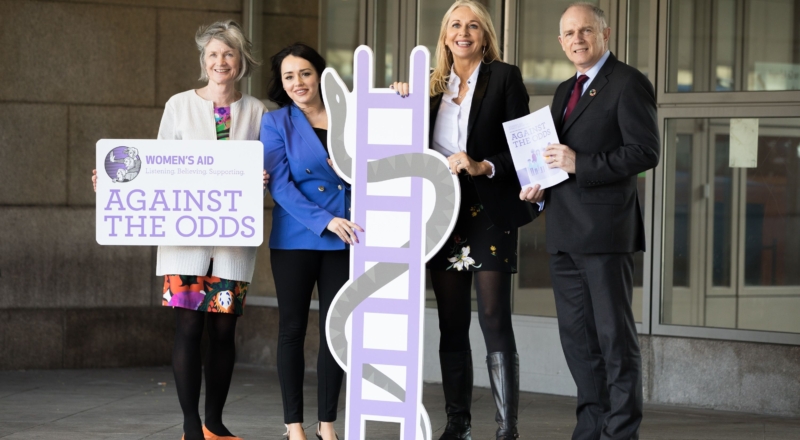 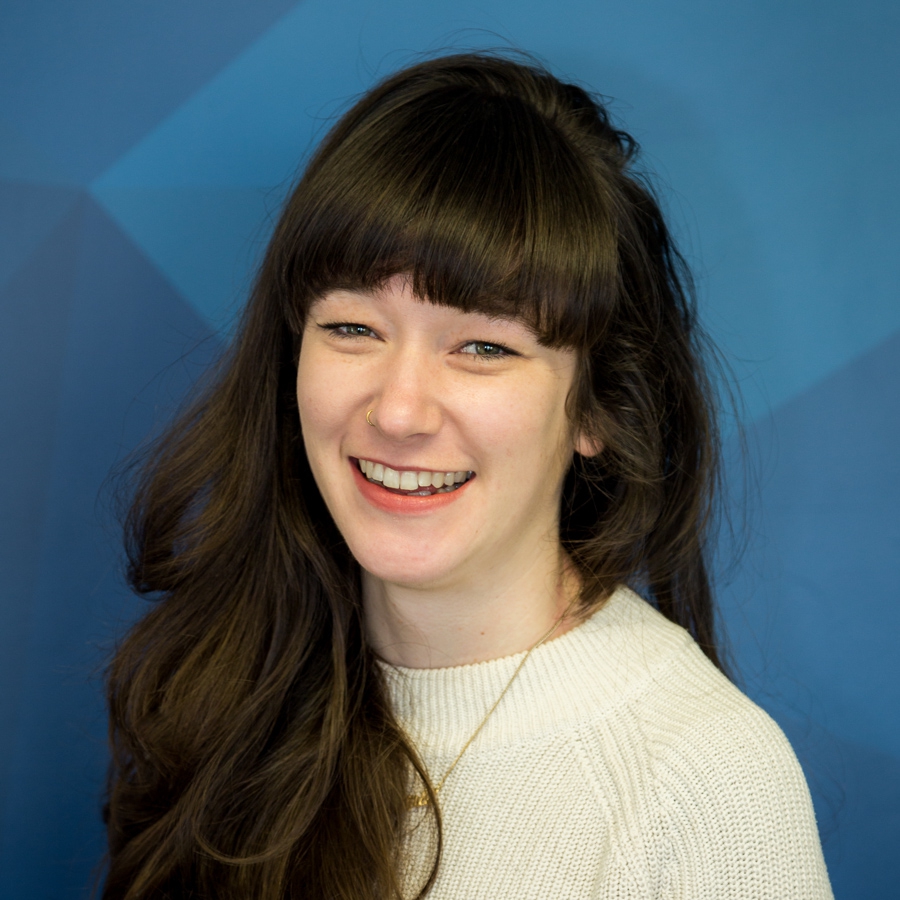 Written by Rebekah Connolly and posted in news

"The volume of work is such that the court is going to grind to a halt and a tragic incident will happen there."

Women’s Aid have launched their Impact Report 2017, Against The Odds. The report outlines the level and type of abuse experienced by women and their children which was shared with the Women’s Aid 24hr National Freephone Helpline and One to One Support Services in 2017.

Two survivors of domestic abuse, Jessica Bowes and Eve shared their experiences of domestic abuse at the launch and outline how the court services and the Gardaí let down both survivors and those experiencing domestic abuse. Ms Bowes spoke of how after being attacked she was offered no governmental support but her abuser was given rehabilitation and counselling services.

With the Against The Odds impact report Women’s Aid work to highlight the barriers, difficulties and dangers that women face when they try to leave an abusive partner. The report also highlights the abuse women suffer from ex-partners and ex-husbands.

Issues and statistics highlighted in the Impact Report 2017

Last year 28% of women who Women’s Aid supported were being abused by an ex-boyfriend, partner or husband. Separation has long been identified as a risk factor for repeated and escalated domestic violence and femicide.

Women’s experiences of the legal system

The Against The Odd report highlights the failures of the court services which deal with domestic abuse. The report states that Dolphin House, the Family Law Court, does not provide for the safety, privacy and dignity of those attending court in relation to very personal and distressing matters.

The report also highlighted the failure of access arrangements through the courts for women who experience domestic violence.

Barring orders are often given to protect the women from her abusive partner but there is no assessment looking at the safety and the wellbeing of the children.

Although being barred from the house the abuser often still has unsupervised access to the children and uses that access to continue to abuse them directly and/or through having the children witness the abuse of their mother.

The role of an Garda Síóchána

Many of the women Women’s Aid work with have had to call the Gardaí for protection. The Gardaí have to protect women both while in the abusive relationship and after they leave, while also holding their abusers to account.

Women’s Aid have found however that Garda response to victims of domestic violence can vary from negative to excellent, among and even within Garda stations.

65% of women who had rang the Gardaí found their response was helpful and 35% found them unhelpful.

If you have been affected by any of the issues in this article you can contact Women's Aid on their National Freephone Helpline 1800 341 900.

Share this article -
Published April 18th, 2018
Last updated April 23rd, 2018
Tags domestic abuse women's aid domestic violence relationships
Can this be improved? Contact editor@spunout.ie if you have any suggestions for this article.
Jump to related articles
Was this article helpful?

If you need to speak with Womens Aid after reading this article, then you can call the number below. It is open 24 hours a day.

What is domestic violence?
Women's Aid Launch #TooIntoYou October Campaign 2018
What part of love is abuse?
What to do if you have been sexually assaulted