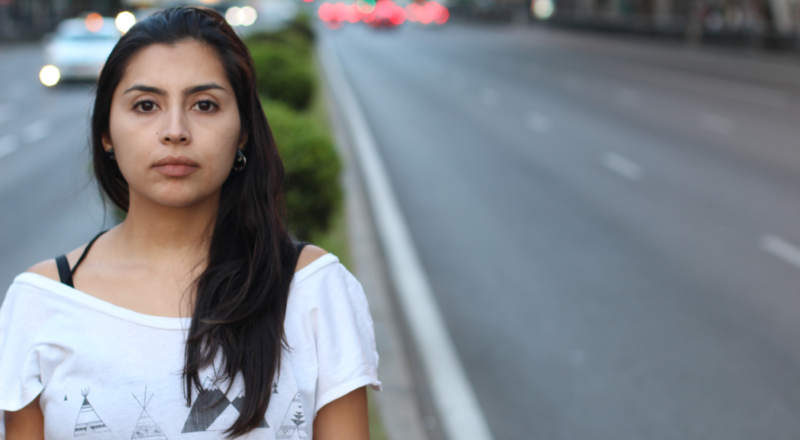 Young people are experiencing more mental health issues than before, according to a new survey

Young people are experiencing more depression and anxiety than in 2012. However, fewer young people are drinking alcohol. That’s according to the My World Survey 2, which was launched this week.

It was developed by UCD School of Psychology and Jigsaw and is Ireland’s largest survey of youth mental health and wellbeing. It is a follow up to the My World Survey 1, published in 2012.

Over 19,000 young people across Ireland took part in the survey.

The survey looks at several groups:

What were they asked about?

The survey looked at a number of things affecting young people including:

What were the results?

Since 2012, the number of adolescents reporting ‘very severe’ anxiety has doubled from 7% in My World Survey 1 to 15% now. There has been an increase in those reporting ‘mild’, ‘moderate’ and ‘severe’ levels of anxiety too.

However, adolescents in My World Survey 2 showed a significant increase in levels of social support, family support and adult support.

The number of young people with a physical disability experiencing anxiety was similar to that of the adolescents and young adults groups.

However of the adolescents who drank they were more likely to be in the ‘problem drinking’, ‘hazardous drinking’ or ‘possible alcohol dependency’ ranges than in the 2012 survey.

For young adults there has been an increase in ‘low risk drinking’ range and a decrease in ‘problem drinking’, ‘hazardous drinking’ and ‘possible alcohol dependency’.

For the full report on the survey results see myworldsurvey.ie.

What is Generalised Anxiety Disorder?
Dealing with depression
Quiz: How much do you know about alcohol?