Blasphemy Referendum 2018: What are we voting on? 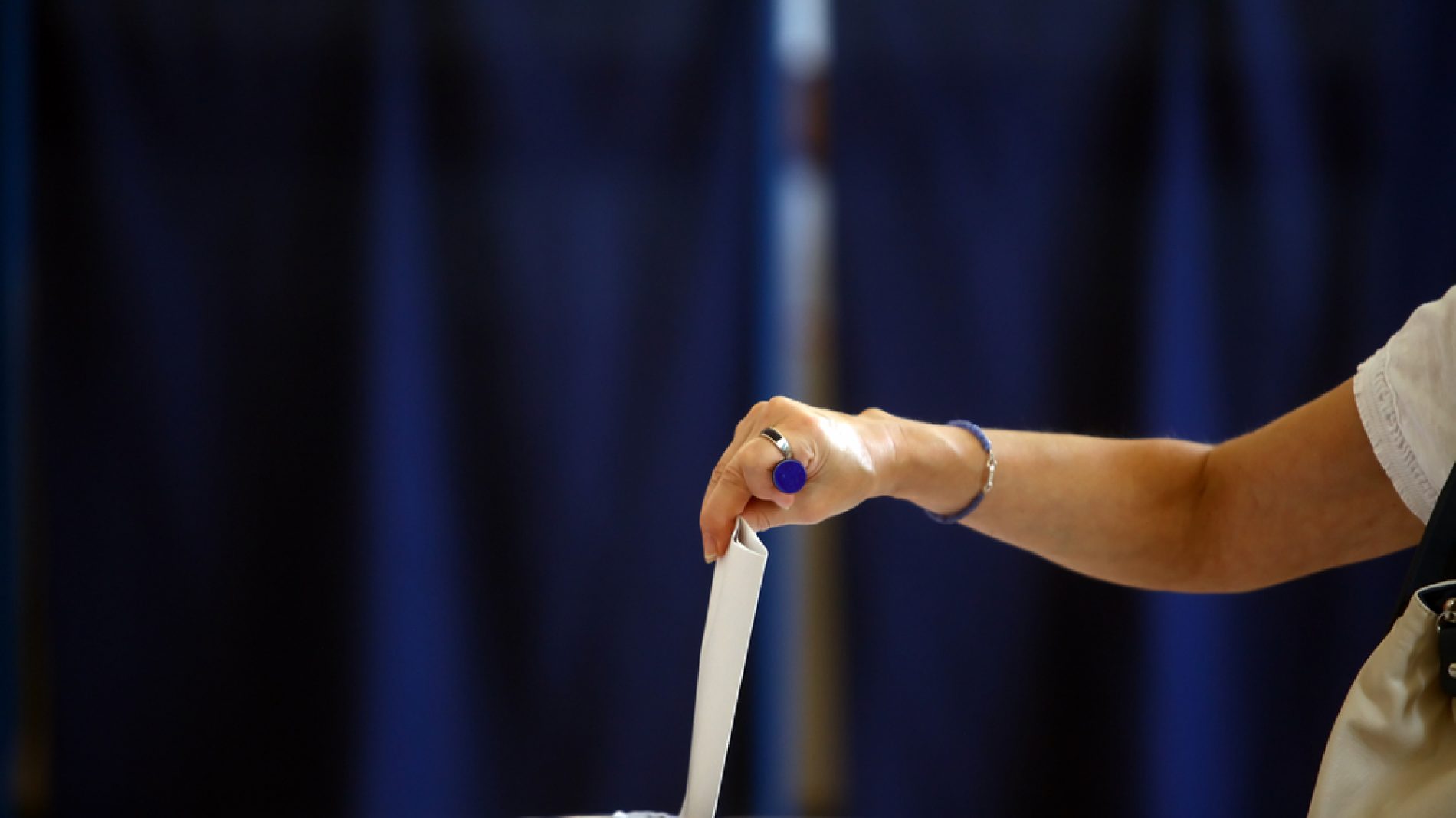 On Friday 26 October 2018, on the same day as the presidential elections, Irish citizens will be asked to vote on the issue of blasphemy in our Constitution.

Blasphemy means saying or publishing something offensive, insulting, or disrespectful about something that is sacred to a religion. For example, making a joke about a God that a religious person would find offensive is blasphemous.

Blasphemy could be something said out loud or written online, in a book, in a newspaper, or somewhere else.

What does the Constitution currently say on blasphemy?

Article 40.6.1 of the Constitution gives citizens the right to freedom of expression, which means they should be allowed to share their views and opinions without being punished for it. However, there are some restrictions to this right, which include blasphemy, encouraging people to rebel against the State, or saying/printing something indecent or incredibly offensive.

The Constitution says that saying or publishing something blasphemous is a criminal offence, and you can be punished under law if found guilty of blasphemy.

If someone is proven to be guilty of blasphemy, they can be fined up to €25,000.

The Constitution does not provide a definition of blasphemy. Blasphemy was defined in Irish law for the first time in 2009, in the Defamation Act. It defines blasphemy as follows:

A person has committed blasphemy if they:

If someone is accused of blasphemy under these terms, they can defend their actions if they can prove there is genuine “literary, artistic, political, scientific or academic value” in what they published or said.

What will we be asked on the ballot paper?

In this referendum, you are being asked if you want to remove the word ‘blasphemous’ from Article 40.6.1 in the Constitution.

In other words, you are being asked whether or not you think blasphemy should be considered a criminal offence in our Constitution.

Sample ballot paper. This is what you will use to cast your ballot. Source: RefCom.ie

What would a “Yes” vote mean?

If the majority of people vote Yes, the word ‘blasphemous’ will be deleted from Article 40.6.1 of the Constitution. Blasphemy will no longer be seen as a criminal offence in the Constitution.

This would allow the government to change the law so that blasphemy is no longer a crime.

What would a “No” vote mean?

This would mean that the Constitution would still consider blasphemy as a criminal offence, and the Government would not be able to change the law. Blasphemy would continue to be a crime.

Voting in the referendum

Whatever way you feel about the issue, the most important thing is that you go out and vote on the day. You will also be voting on who you want to be President of Ireland, so take time to inform yourself about all of the candidates as well as this referendum before you decide.

You can learn more about the presidential election candidates here.

Once you’ve made your decision, make sure you have a plan for polling day so that you don’t miss out on your chance to cast your ballot.

For more information on the blasphemy referendum, see the independent guide from the Referendum Commission.