The competition takes place in October with 36 countries participating 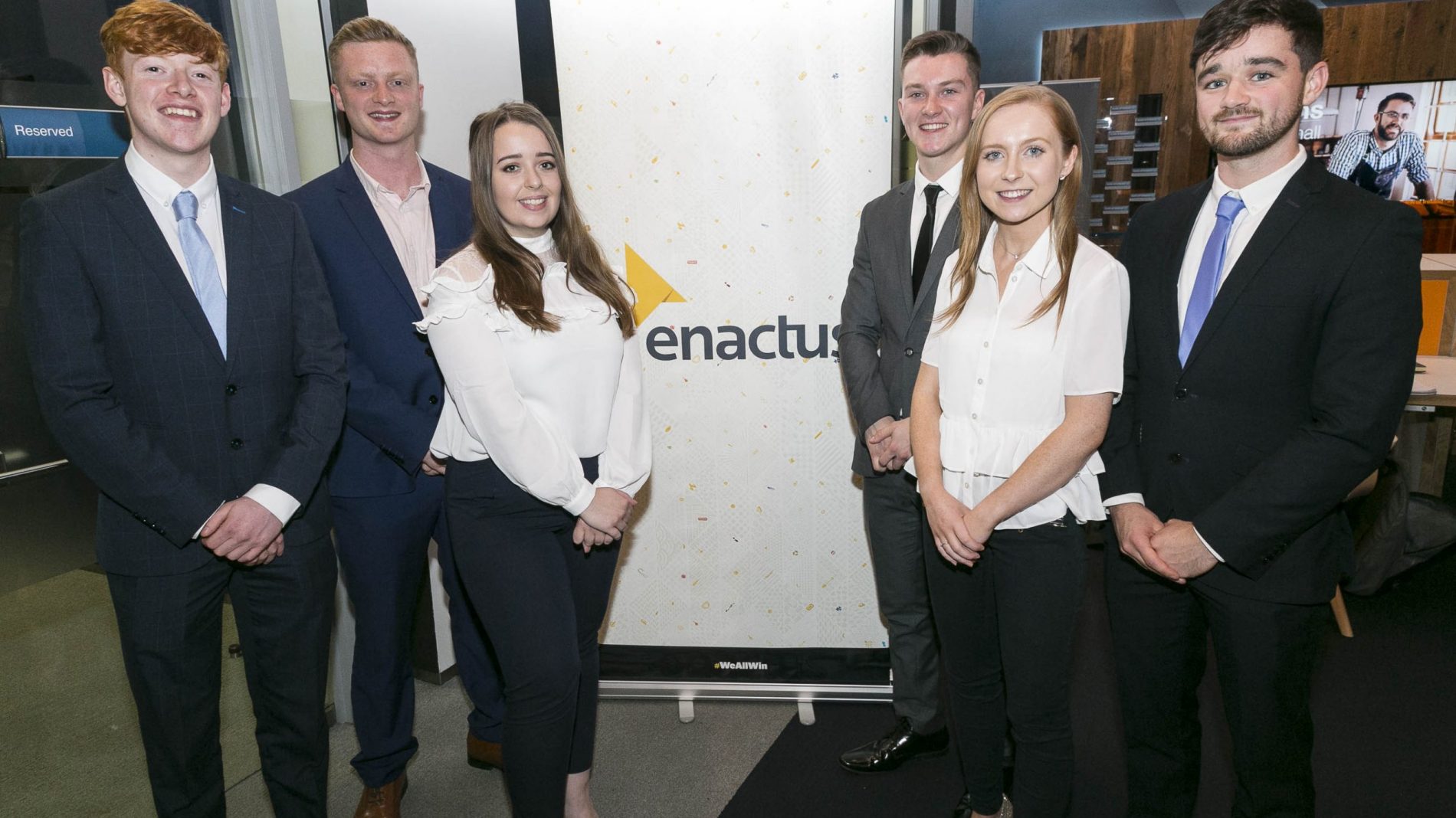 The event celebrated the launch of Enactus Team Ireland who will be heading to Silicon Valley in California next month to take part in the Enactus World Cup from 9 – 11 October.

What is Enactus Ireland?

Earlier this year, Enactus Dublin City University (DCU) competed against teams from colleges and universities across Ireland and were crowned Enactus Ireland National Champions. As champions, the team now have the opportunity to travel to Silicon Valley to compete against 35 other countries in the Enactus World Cup.

A project that empowers people seeking asylum in Ireland through the upcycling of unwanted jeans to create customised denim clothing.

GiveBack.ie is a chrome extension that directs a portion of the money spent in online retailers towards tackling homelessness.

Enactus Team Ireland will be competing against 35 other teams at the World Cup event in October. Terence O’Rourke, Chairman of Enactus Ireland, said: “We are very proud to send the Enactus DCU to Silicon Valley to represent Enactus Ireland on the world stage. The projects the team have worked on this year have been very successful in bringing about change in their communities. The team has shown how they can use their entrepreneurial skills and talents to positively impact others.”

Speaking about the World Cup event coming up in October, Liam Redmond, Country Manager of Enactus Ireland said, “Silicon Valley is the home of innovation, and where better to showcase and celebrate their achievements than the world stage." 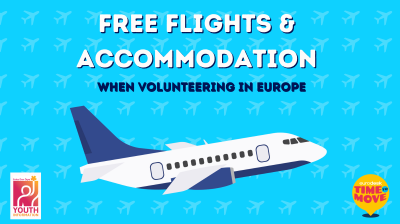