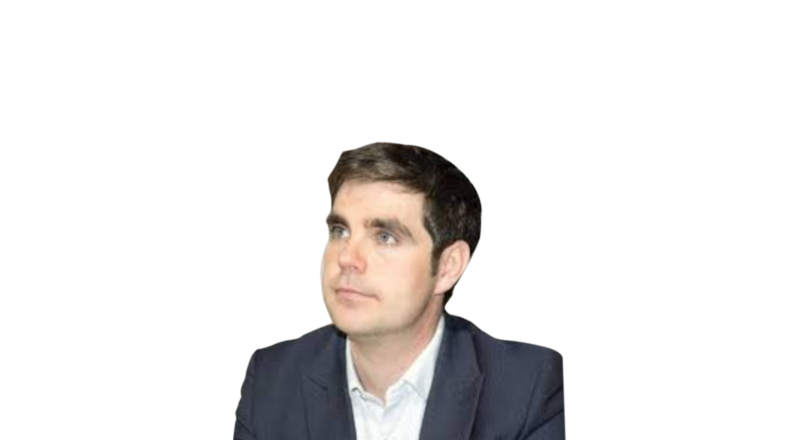 Niall Ó’Tuathail is running as a candidate in the 2020 general election in the Galway West constituency.

Candidate's stance on the issues that matter most to young people

Actions speak louder than words. Climate change is such an important task facing our new government . We have launched a biodiversity plan of action and I look forward to talking about all the different aspects of this global issue.

Housing affects us all. Our generation has a raw deal in this regard, crippled with soaring rents and despite working hard in trades and careers can't afford to buy their own homes. In addition to which we have a homelessness crisis in this country. It has to change

Young people have a raw deal with the cost of housing and living and can’t afford to even live by themselves, let alone raise a family. This is having a huge impact on mental health. I have a professional background on reform programmes within the UK’s NHS. Mental health must become a "genuine priority" for the next Dáil, where patients and their families are put "at the heart of reforming the service".

Students have a raw deal, paying third level fees, living in adequate housing/hostels sometimes cars. This is unacceptable. We need to treat our students with dignity and rights if we want them to stay in Ireland after they graduate. Many cannot complete their studies.I want to fix the Raw Deal

We need to build a better society for everyone and that includes better services so everyone, including more funding for youth work. I was a lead organiser in YesEquality Galway and I recognise continuing the fight for younger people..

While I favour abolishing the system I believe we need to see an all-party agreement on the future system to replace it in order to create the best system possible for people and remove people's lives from political debate. That said if there was two things I would change in the mean time it would be ensuring better quality of life for those in the system, including children and families getting their own living spaces rather than with strangers, and the right to work which of course is deeply tied to independence and people's dignity.

Share this article -
Published Feb­ru­ary 4th, 2020
Last updated Jan­u­ary 24th, 2021
Can this be improved? Contact editor@spunout.ie if you have any suggestions for this article.
Jump to related articles
Was this article helpful?