The impact of the 8th Amendment on migrants in Ireland 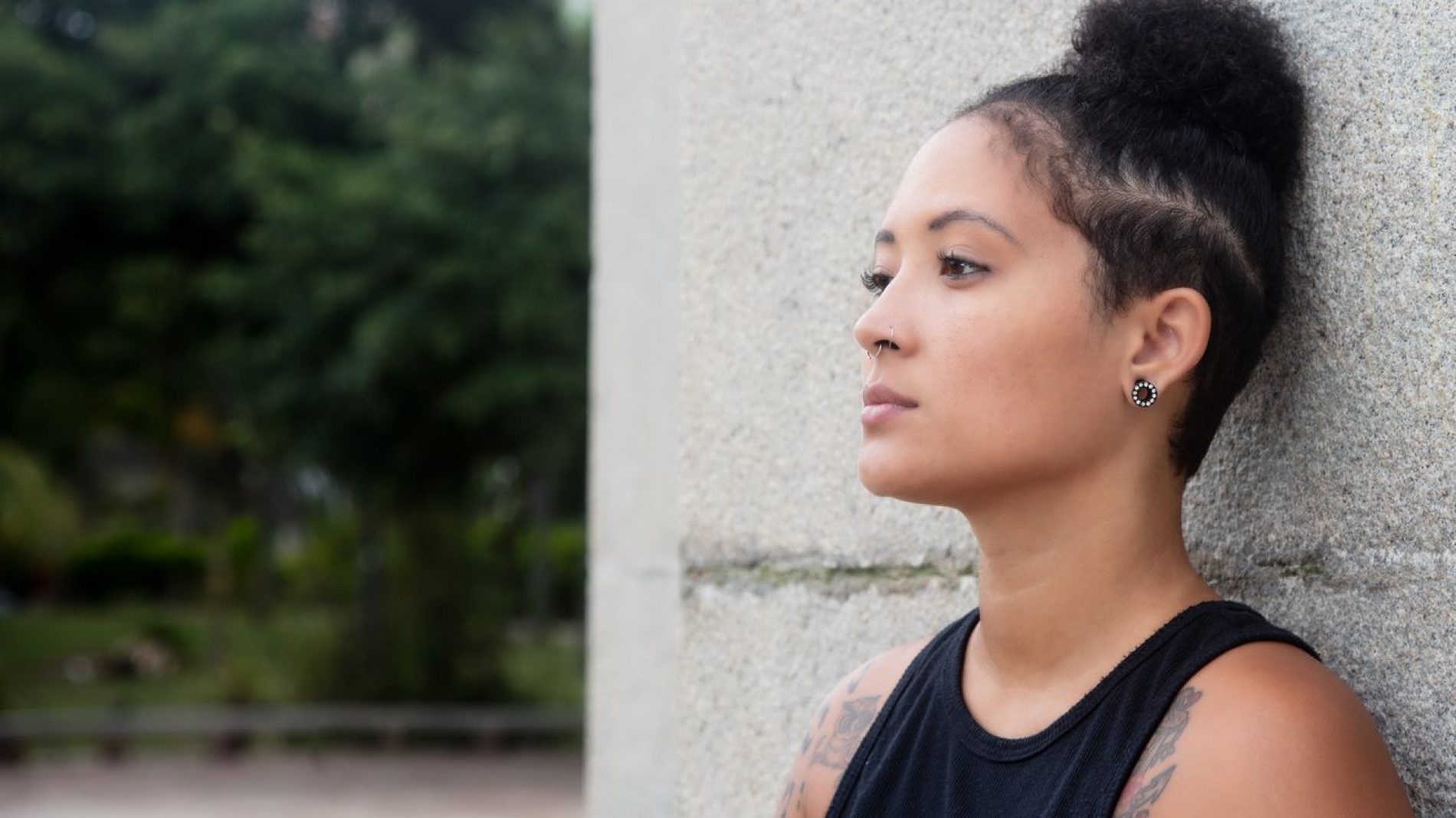 A number of migrant groups have called for a Yes vote in the upcoming referendum on the 8th Amendment, saying that Ireland’s abortion laws have a greater negative impact on the migrant community.

Due to restrictions on access to abortion in Ireland, many people find themselves forced to travel to access abortion services in countries like the UK and The Netherlands.

However, for many people in Irish society, travel is not an option. This can be especially true for migrants, who may be restricted in their ability to travel because of visa issues, their immigration status, or the cost of travelling.

A number of migrant groups and organisations, including Migrants and Ethnic minorities for Reproductive Justice (MERJ), The Immigrant Council of Ireland, the Irish Refugee Council, Nasc, the Migrant and Refugee Rights Centre and Doras Luimní, have called for the 8th Amendment to be removed.

Claudia Gichuchi from MERJ said, “No one should have to travel to access basic healthcare, but beyond that, people shouldn’t be denied abortion services simply because they don’t have the means or legal documents to travel”.

Many migrants, including asylum-seekers, refugees, the undocumented, and victims of trafficking may not have the means to travel to another country to access abortion services.

Immigrant and residency status can increase the number of barriers that migrant women face when looking to travel abroad for an abortion. For someone who is an asylum seeker, they need permission from the Minister for Justice and Equality in order to travel, but there is no formal process for getting this permission.

Leonie Kerins, CEO of Doras Luimní emphasised that migrants face “significant barriers” in exercising their right to travel for an abortion, highlighting the lengthy process they have to go through: “They must apply for a travel document and a visa, a process that can take time and cause additional distress”.

When applying for documents to travel, the pregnant person may need to disclose why they are travelling, which creates feelings of shame and stigma, leading to more feelings of stress and anxiety.

The cost of travel

rian Killoran, CEO of the Immigrant Council of Ireland, remarked that “people from a migrant background are more likely to be on lower incomes so they often cannot afford necessary supports when faced with a challenging pregnancy”.

When travelling for an abortion, a person needs to cover the cost of the procedure, flights, accommodation if needed, as well as the cost of applying for travel documents like visas if their status requires them to do so.

These additional barriers faced by migrants seeking an abortion will only lead to delays in getting the care that they need.

This puts the health of the pregnant person at risk, and can lead to later-term abortions as they go through the lengthy process of arranging travel.

Vote Yes for those who can’t

Migrant groups have reminded us that migrants who become pregnant in Ireland are impacted by our laws, but they do not have the option of voting in this referendum to change them.

These groups are calling on Irish citizens to vote Yes to allow the migrant community access to safe and legal abortion services in Ireland.