Young people are going to be the #GenerationForChange

Ending poverty is the highest priority for young people, a new survey reveals 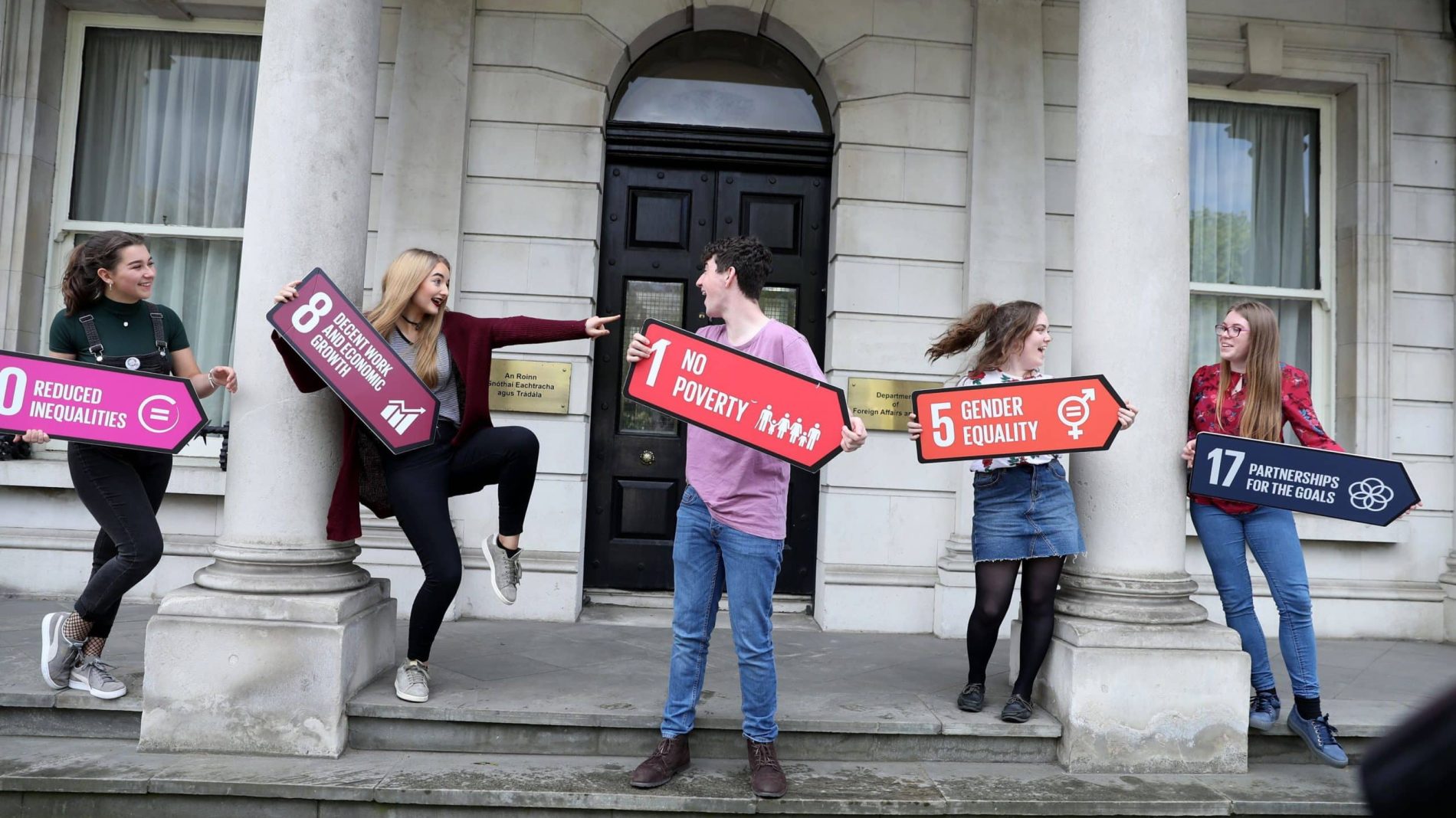 Ending poverty is the most important goal for young people in Ireland, according to the #GenerationForChange report released on Wednesday.

In a survey completed by the National Youth Council of Ireland, young people said that ending poverty in all forms is an issue of the highest priority.

The survey asked young people to rate how important Ireland’s Sustainable Development Goals (SDGs) are to the youth of Ireland.

The SDGs were set out by the United Nations in 2015 as a “wide-ranging action plan for inclusive sustainable development”.

The challenge of poverty

The #GenerationForChange report highlighted the goals that were most important to young people, with poverty, climate change and education being at the top of the list.

When asked why tackling poverty was the highest priority, one respondent said “‘mostly, the cost of living versus wages. The inability to save for investment or a future. Even though the standard of living is quite high, it seems housing counteracts this. Rent and house prices are a huge obstacle for young people”.

The effects of poverty on people with disabilities

One survey respondent said “‘I have autism, so the problems I have is that I can’t get a job because I have autism, if I get a job I’m afraid of losing my disability benefits. I’m also afraid of people discriminating against me because I’m a woman with autism”.

Another person pointed out that there are not enough services available for young people with disability and this is causing strain on families.

“Trying to live independently as a young person with a disability is difficult. The Government place the responsibility of caring for young adults with disabilities on parents, despite the fact their children are over 18. This places a lot of strain on families and there are very few respite services available,” they said.

Ireland is currently ranked seventh out of the 15 EU countries that have committed to completing the goal of ending poverty.

The ten most important SDGs according to people under 25:

A new National Action Plan for 2018-21 on social inclusion is being set up by the Department of Employment Affairs and Social Protection to tackle the issue of poverty, and the National Youth Council of Ireland have recommended that the Action Plan includes specifics for supporting young people, especially for financial issues.

You can view the full report here: https://www.youth.ie/sites/youth.ie/files/GeneratioForChange_UN_Dels_Report.pdf 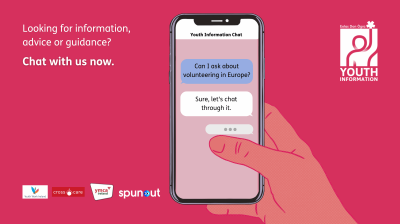 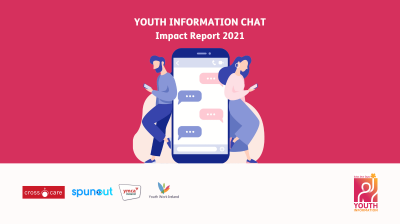 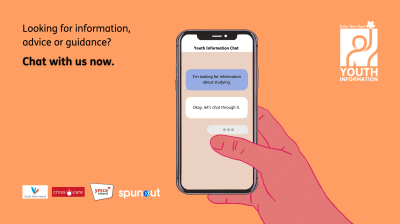