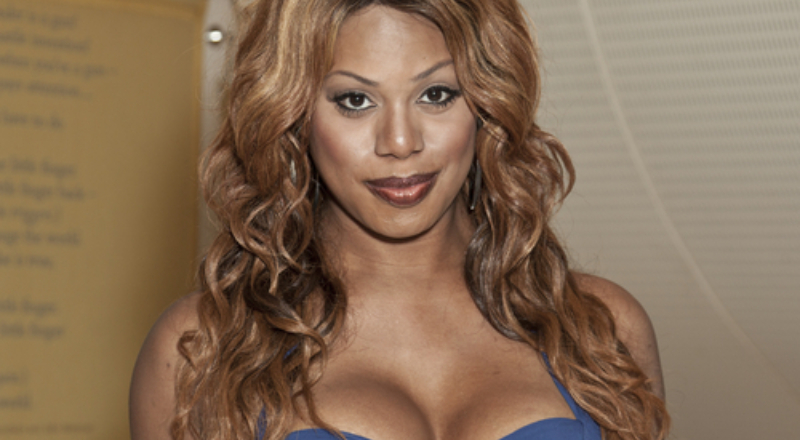 10 women who are changing the world

Inspiring women that should be on your radar 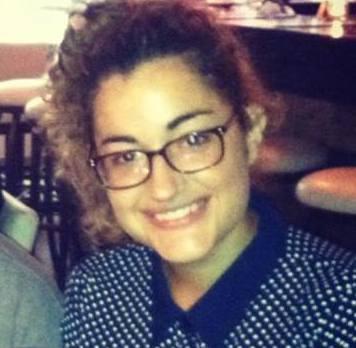 Written by Kelsey Cassetta and posted in opinion

With a little help from our Twitter followers, SpunOutter Kelsey, put together this inspiring list of 10 women who are making a difference in the world.

“One child, one teacher, one pen and one book can change the world.” - Malala Yousafzai

Malala has inspired many with her adversity and peace in the face of hate and violence. She has also inspired with her voice. In 2008, she stood up for her right to education with a speech that directly addressed the Taliban for prohibiting the education of young women in her home country, Pakistan. She then began blogging for the BBC on the issue. She gained public recognition and was nominated for the International Children’s Peace Prize, and was awarded Pakistan’s National Youth Peace Prize. With the public attention Malala continued to advocate for her right to education, and thus received death threats from the Taliban. On the bus ride home from school in October 2012, Malala was sought out and shot in the head. She survived the attack and has since moved to the UK. Malala has gained international notoriety, and despite continued threats from the Taliban, she uses her fame to actively advocate for peace and education. At 15 she authored I am Malala, and has been nominated for the Nobel Peace Prize in 2013 & 2014. Watch her inspiring interview with Jon Stewart on The Daily Show below.

Her beautifully articulated Academy Award acceptance speech for her role in 12 Years a Slave rocked the internet, and she stunned the fashion world in that periwinkle blue dress. But even before her Oscar, Lupita produced, directed, and edited In My Genes (2009), a documentary that shares the lives of Kenyans who have albinism; an expose on identity and stigmatizing in a predominantly ‘black’ country. The world-wide attention that has followed 12 Years has enabled Lupita to speak publicly on body-image and beauty for young girls, and has enabled her to continue partake in activism to benefit her home continent.

“I know that when people look at me they think and see things differently. They question my ability just because physically I look different. Its sad that these people can never realise that I just like them want to live a life whereby I’m not judged on my appearance but by my actions.”

“The charity’s vision is a world where scars do not limit a person’s function, social inclusion or sense of well-being.” -The Katie Piper Foundation

Founder of the Katie Piper Foundation created to help and support burn victims, Katie Piper is a TV presenter and author who has a first-hand understanding of the trauma experienced by burn and abuse victims. She is a survivor of rape and of acid being thrown on her face, an attack arranged by an ex-boyfriend. Piper was pursuing a career in modeling at the time. With courage, she was able to work her way back into the public eye, exemplifying beauty and perseverance. Piper uses her experience to help others as an inspirational speaker.

“When I was a kid, I dreamed that with my life, maybe I could make things better for the people who might follow me.”

Cox has gained popularity and notoriety for her performance as Sophia Burset on Orange is the New Black; the 4th most influential fictional character of 2013 by Time Magazine. Cox is an activist for the LGBT community. She has used her success as a platform to discuss and raise awareness for Transgender rights, a gender that has had a lot of sensationalized exploitation in media, as Cox says in her Out 100 interview. She produced the VH1 television show, TRANSForm Me, and her work was nominated for a GLAAD Media Award. Cox models success in the industry, and travels to speak on important social issues.

“The education and empowerment of women throughout the world cannot fail to result in a more caring, tolerant, just and peaceful life for all.”

In 1988, Aung San Suu Kyi  spoke out against her country’s dictator, U Ne Win, in Burma. As a result of her push for human rights, she was placed under house arrest in 1989. In 1995 Aung was released, and she continued to push for democracy. By 2002 she had been put on house arrest and released once more until 2003 when her arrest was renewed each year. Aung was officially imprisoned in 2009 for housing an American while under house arrest. She served 18 months and then continued her imprisonment under house arrest. She was released in 2010. Spending much of her life in confinement, she has modeled resiliency. In May 2012, Aung took a place in office, and she continues to work for the rights and democracy for her people.

Dr. Faust is a historian, educator, author, and the 28th president of Harvard University; the first woman to hold this title. Growing up in the American South, she found her passion and interest in the history of its people and the Civil War. She pursued this passion in her profession as a university educator and in obtaining her PhD. Dr. Faust grew up on the brink of a changing generation for women; the opportunities and the path she made for herself were not prevalent in the generation before her. In a New York Times article, she recalls her mother telling her ‘it’s a man’s world’.  Yet, Faust went on to show how that is changing. In 2007, she was voted in as the president of Harvard University; the first woman to be elected in the school’s 371 years. She has increased financial aid in order to make attendance at the Ivy League school more widely obtainable for a variety of economic backgrounds. Dr. Faust spoke to Forbes magazine and gave her best career advice for college students.

Britton is a world renowned surfer from Rossnowlagh in County Donegal. Her passion for surfing began when she was only four. Her talent and diligence has allowed her to explore her passion in international waters. She is the first Irish surfer to swim the Teahupoo in Tahiti, and has been the National Champion of surfing in Ireland five times. Britton also has a PhD in Environment and Society, and is a founder Waves of Freedom. She advocates for youth and women to pursue their passions, and thus traveled to Iran to introduce surfing as an empowering sport for women. Britton’s passion and activism has allowed her to be recognized as a leader. In 2013 she gave an inspiring speech titled Just Add Surf for Tedx Dublin, discussing the world-affecting outcome of pursuing and sharing your passion.

Flynn is an actress, comedian, and columnist from Kinsale, Co Cork. In 2013 she was appointed Satirist of the Year for her video The Racist B&B. The video, which exploits racism with comedy and satire, is an example of her creative talent of addressing social issues through comedy. She can make an audience laugh while talking about something important; a talent men and women comedians alike strive for. She performs as a stand-up comedian and has also starred in a number of radio programmes.

Originally from Somalia, Ifrah has lived in Dublin since 2007. She is the founder of the Ifrah Foundation which provides support for women living with FGM (female genital mutilation) and advocates for change for women who are at risk. FGM is a varying procedure purposefully meant to strip women of sexual pleasure. As a result, many victims experience infection and infertility. As a victim of FGM herself, Ifrah campaigns for the hundreds of million women who have suffered similarly. She has spoken with the Somali president and urged him to take an active approach. She even pushed for the banning of FGM in Ireland, and as a result the law was officially passed in 2012. Because the act of FGM is so prevalent, especially in her home continent, and not well known, Ifrah continues to speak with human rights activists around the world, gaining support and raising awareness.

Who would be on your list of inspiring women? Leave your comments below.

Share this article -
Published Jan­u­ary 1st, 2014
Last updated July 30th, 2018
Tags inspiring womens academy feminism feminist inspirational women
Can this be improved? Contact editor@spunout.ie if you have any suggestions for this article.

5 TED talks from women who are kicking ass
Get stuck in with SpunOut.ie