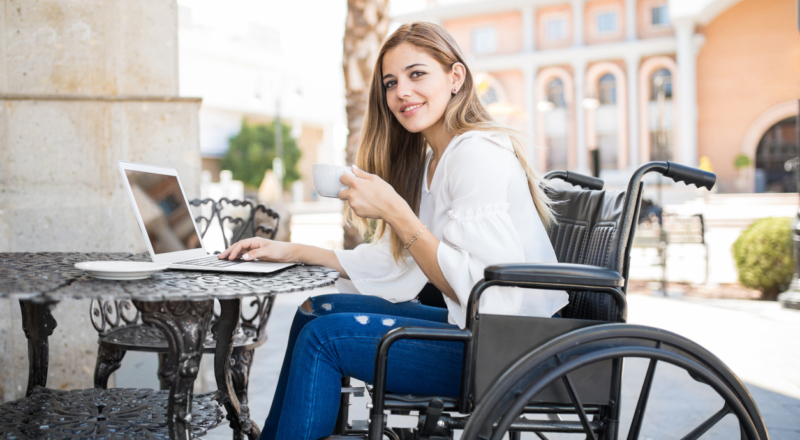 SpunOut.ie volunteer Sandra talks to some friends and looks at some reports on the impact alcohol has on our mental health

Written by Sandra Black and posted in opinion

Ireland and Irish people are often linked with friendliness, fun and alcohol. But what happens for those who don’t fit in with this expectation, for those who don’t drink. You can’t argue that Ireland is the only place where there is an expectation on young people to engage in drinking or rather binge-drinking. I think the drinking stereotype raises the pressure on young people who feel the need to live up to this. On a Friday or Saturday night, in a club or a bar, if your coke isn’t mixed with Bacardi or your Sprite not dashed with Smirnoff, it’s easy to often feel ‘on the outside.’

The effects of drinking

With mental health increasingly being talked about in society, and the discussions becoming more honest, and open, you might think the link between alcohol, the pressures of it, and young people’s mental could not be more obvious There is no shortage of reports on the effects alcohol can have on your body the following day. It’s no secret that alcohol has many negative effects on you physically. There’s nothing worse than the dull throbbing of a headache, and the feeling of nausea with every movement you make. The next day hangover can have an impact in work, school or college, which can also contribute to feelings of stress or anxiety at the failure to rise to your own expectations. However, we talk less about the effects alcohol can have on your mental state. Trying to balance responsibilities as an adult can be difficult enough without facing the consequences after a night of heavy drinking.

“I feel like people do drink way too much, the idea of a night out is just getting plastered. When I was younger, I definitely felt pressure into drinking more than I felt comfortable with, to fit in… I feel like part of it is a personal thing but part of it is definitely the culture. You looked weird if you didn’t drink, which I think is still the case now. And the next day you feel ten times worse, not just the hangover, if you feel a bit anxious or depressed you definitely feel the effects. I know for me, I definitely feel more confident with alcohol. It’s something to hide behind, but I know it affects people differently” explained Danielle, 20, from Dublin.

Alcohol can act as a negative coping mechanism for some people to avoid their problems, which may lead to feelings of depression and anxiety. It seems for some young people, instead of talking about what’s going on for them, it can feel easier to turn to drink. For young adults, whose brains have not yet fully developed, a steep slope of self-medicating in order to cope can begin and from that, a dependency is often born.

Carlos, 21 says, “As we get into our teen years, what initially begins with general sociability, as time goes by, drinking becomes an escape from what people do throughout the week, and the stuff going on in their lives, essentially letting them avoid, or have an escape. I’ve seen people get into a habit of using drink to escape or try to release stress or get away from what they’re going through, which turns into a habit in adulthood…The first thing I think of after a stressful week is getting a drink. Alcohol can be seen as a drug, you take it, you get your high, and the comedown can make what you’re trying to escape from that much worse.”

However, for people who with mental health issues it can sometimes become a little trickier. Mental Health Ireland says ‘Mental health problems not only result from drinking too much alcohol. They can also cause people to drink too much.’ The 2019 My World Survey 2 found that over 50% of young adults reported drinking to excess, and for all young people, cases of anxiety and depression were ‘significantly higher’ when found linked with excessive or harmful levels of drinking. The 2014 annual report of the National Self-Harm Registry, published by Alcohol Action Ireland also found that in the cases of self-harm, alcohol was involved in 37% of instances with males and 33% with females.

Opening up the conversation

It’s difficult to escape drinking in Ireland when it seems that many events, and a lot of social activities revolve around it. When considering our culture, it’s seems almost impossible for most young people to avoid hangovers, or worse, the dreaded regret. The pressure to drink that teenagers and young adults are faced with to fit into social situations, or to have fun and forget about the everyday stresses, can sometimes cause more harm. While some people use alcohol as an escape from the day to day stresses, the evidence supporting the fact that drinking often makes existing feelings worse seems clear.

In the end, the impact of alcohol is different for each individual, from varying hangover symptoms to how it affects your mental health. Although it may be difficult to shift such an established culture, to me it seems clear that the way forward should be continued conversations about drinking and the impact it has on our physical and mental health. While everyone should be able to enjoy a drink when they choose, sometimes it’s best to put down the glass and begin to talk.

Share this article -
Published Novem­ber 21st, 2019
Last updated Sep­tem­ber 23rd, 2020
Tags opinion drinking alcohol mental health
Can this be improved? Contact editor@spunout.ie if you have any suggestions for this article.