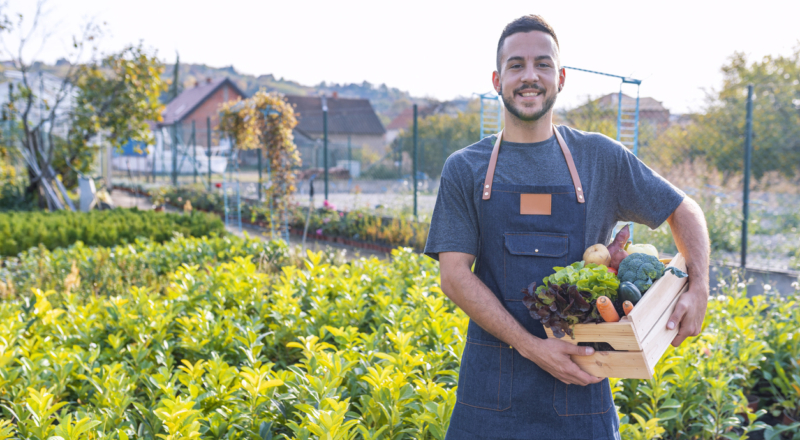 Is climate change your priority in the General Election 2020?

SpunOut.ie volunteer Ross thinks we need to make sure politicians know it's an important issue and we want to see action taken

It’s no secret that climate change is a major issue. It was recently confirmed that 2019 was the 2nd warmest year on record. The Australian bushfires have seen an estimated one billion animals die and despite rain being expected, it is now likely to bring significant flooding to an already crippled area. We also now only have ten years to reverse the trend of rising greenhouse gases to avoid the catastrophic impact created by a 1.5-degree rise in global temperatures. 1.5 degrees will see significant rise in sea levels, as well as a significant rise in the number and intensity of natural disasters such as storms, droughts and blizzards, as well as creating a refugee crisis that will eclipse the so-called refugee crisis of 2015 in Europe.

Ireland is the worst performer in the EU on climate action

Yet, despite the declaration of a climate emergency in Ireland and the increase of protests through Extinction Rebellion and Fridays for Future, action on climate change has not been enough. This can be seen clearly with the rise in emissions each year. The Irish government has particularly been guilty of a lack of major action. Despite publishing the Climate Action plan, Ireland is still the worst-performing country in the EU for climate action. This is why Irish politicians needs to receive a clear message in this election that we want significant action.

What action is needed?

This action must target every area of society as represented by the Sustainable Development Goals (SDGs). While housing, healthcare and Brexit might be seen separately to climate action, they actually are related. By focusing on these areas, we can ensure sustainable housing with increased retrofitting to reduce energy costs and build more eco-friendly houses. By increasing public transport and cycling options and reducing emissions from cars, it improves people’s physical and mental health. By improving local and organic farming in response to Brexit, it reduces trade uncertainty and promotes a local circular economy.

A just transition in rural and urban areas

We need a just transition which recognises that farmers and people living in rural areas that depend on the Agri section must be supported. By diversifying the farming sector, allowing good rates for planting forests, erecting wind farms and promoting the organic growing of fruit and vegetables, while supporting farmers to upskill in new areas, it reduces emissions while ensuring farmers livelihoods are protected and can be maintained for future generations.

For suburban and city folk like myself, by investing in public transport and safe cycle lanes, it reduces the need for cars. The banning of the sale of petrol and diesel cars may be welcome to have by 2030, but in reality, this will only properly be in place with a total ban by 2045. This needs to happen sooner. Another way to support a more sustainable urban way of life is an investment in local and sustainable businesses, such as Farmers’ markets, growing sites and simply not having to use plastic just to eat!

We also need to be aware of the significant impact corporations, with 71% of the world’s emissions traced back to 100 companies. Ensuring the government place strict limits to reduce emissions from companies, ban the drilling of gas and remove the belief that gas can be seen as a ‘transition’ fuel as soon as possible. This also applies to any imported fracked gas, such as that proposed for the Shannon LNG project.

I think we need a societal change which allows people to get closer to their work via public transport, or work from home, and to be able to truly connect with their local area. Make sure that through email, social media or a meeting with an election candidate, they know that climate change is your top priority and that you want it to be their top priority too. Make sure they know you will not accept any sort of compromise. This is not a political issue. It is an issue of the livelihoods of current and future generations of people, both in Ireland and across the world.

Share this article -
Published Jan­u­ary 17th, 2020
Tags opinion general election voting climate change
Can this be improved? Contact editor@spunout.ie if you have any suggestions for this article.

What is climate change?
How to contact politicians about the climate crisis
What is the role of a TD in Ireland?