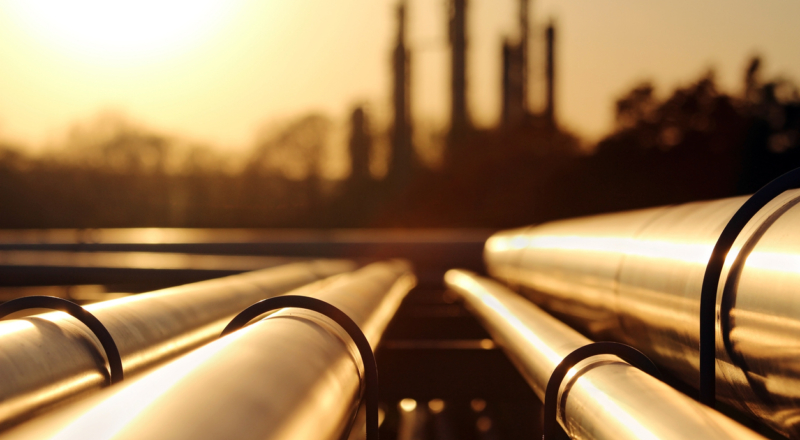 Why we need to stop the Shannon LNG terminal

SpunOut.ie volunteer Cria talks about the climate crisis and how Ireland's support for fossil fuel projects is so damaging

Written by Cria Barry and posted in opinion

Cria is an eco ambassador for USI's 'Student Switch Off' project, funded by Horizon 2020

Taoiseach Leo Varadkar has been under fire for comments made at the launch of the government’s Climate Action Plan, where he spoke of the “pluses and minuses” of climate change. “It’s interesting to see that there can be pluses and minuses as well, like actually one thing that we definitely face as a result of climate change is warmer winters, we’re already experiencing warmer winters, and that actually means using less energy, because it’s warmer. And people use less heating and also that means fewer deaths as a result of cold weather.”

Failing to meet our carbon targets

I believe this shows the incredibly irresponsible and lazy attitude the Irish government has had towards the climate crisis for decades. Cheerful comments about warmer summers and lower heating bills cannot and should not be replacements for real, meaningful and immediate action on climate change, which the government has consistently failed to take. Ireland has pledged to reduce emissions to 20 per cent below 2005 levels by 2020. However, figures from the Environmental Protection Agency show our greenhouse gas emissions are set to increase by 6%. Given the urgency around climate change, this is absolutely unacceptable.

So why are we consistently failing to meet our carbon targets? After all, Ireland did become the second country in the world to declare a Climate Emergency this May – a vote for which just six TDs were present in the Dáil for. Despite this declaration, the government continues to actively support projects like the Shannon LNG terminal which would import fracked gas from the US and keep Ireland locked into fossil fuels for decades to come.

Hydraulic fracturing, known as fracking, is a method used to drill for oil and gas in shale rock. Fracking involves drilling either vertically or, more commonly, horizontally into the earth and pumping a high-pressure mixture of water, sand and chemicals into the rock in order to release the gas contained inside. This fractures the rock. While fracking has been banned in Ireland, there is no such restriction on its importation from abroad.

The Shannon LNG terminal would take in fracked gas from the US. This terminal has been marked for inclusion on a list of EU ‘Projects of Common Interest’ which would mean it can get EU grants and funding as well as being fast-tracked through planning and permit granting process. While the Minister for Communications, Climate Action and Environment Richard Bruton has stated that applications for funding would not take place until a “comprehensive energy security review” has been carried out, this is simply not good enough.

We are on the edge of a climate catastrophe that cannot be reversed, and continuing to pump resources into fossil fuels at this important stage will keep us locked into fossil fuels for decades. The environmental impacts of fracking are disastrous resulting in air pollution, pollution of groundwater, exposure to toxic chemicals, oil spills and earthquakes.

While natural gas is often called a “transitional fuel” - i.e. a bridge between coal and fully renewable energy, continuing with the project does nothing but increase our reliance on fossil fuels for years to come – years that we do not have. We need to be pumping our resources into clean, sustainable and environmentally responsible energy sources, not ones which bring us far off track of reaching our net zero carbon target, a target which we are already dangerously failing to meet.

This failure cannot be allowed to continue any longer. We need immediate and clear action – the Shannon LNG project cannot and must not be supported any further. Please contact your local TD by using www.whoismytd.com and urge them not to support the project.

Share this article -
Published Novem­ber 25th, 2019
Tags opinion climate change climate crisis climate emergency environment voting politics
Can this be improved? Contact editor@spunout.ie if you have any suggestions for this article.