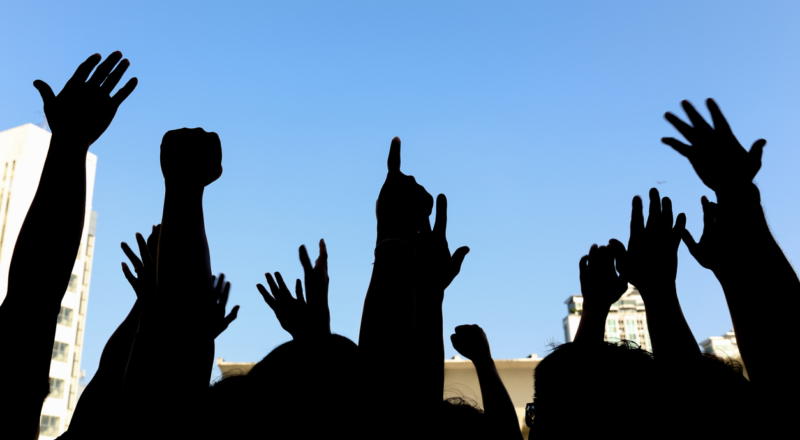 "Climate Friends" fight for climate action from the government

Young activists occupied the Department of Communications, Climate Action and Environment on the 7th of December 2018

Written by Tate Donnelly and posted in opinion

On Friday the 7th of December, a group called ‘Climate Friends’, which consists  of activists from the Young Greens, Labour Youth, People Before Profit, The Green Party, other NGOs (non-governmental organisations) and environmental groups occupied the Department of Communications, Climate Action and Environment in Dublin for around two hours. Our list of demands were very simple. We wanted the government to act on the recommendations of the Citizens’ Assembly, and in particular, we demanded that they pass the 3 critical climate bills that they are currently blocking: The PBP (People Before Profit) Climate Emergency Bill, The Green Party/ Labour Waste Reduction Bill and the Sinn Féin Microgeneration Bill. These bills have the support of the Dáil, and Fine Gael are using nothing other than bureaucratic manoeuvres to block them.

This protest was groundbreaking. It had a unique coalition of activist groups involved in it, and it was also the first time such a form of direct action had taken place in Ireland. The movement was started in October by John Doody, Chair of the Young Greens, when he sent out an email to other youth political organisations, environmental organisations and youth activist groups, asking if they would be interested in organising a protest to coincide with the COP 24 climate talks that would be taking place in Katowice, Poland in early December. The response that he got was astonishing. A meeting was organised which lots of people attended and a group was formed. As we met from then until December, there was  a strong sense of unity, as we all put political differences aside to work together to achieve something greater than any of our groups could achieve individually. For the first time, we were all on the same team. We were united against our government’s shameful and detrimental inaction to combat climate change.

The old Irish seanfhocail says “ar scáth a chéile a mhairimid”, which means “we survive in each other’s shadows.” It means that we need each other to survive, and that we are stronger and more powerful when we work together. This most certainly held true in the case of this occupation. Having so many people and groups involved allowed the environmental movement to not only survive, but to thrive and be bigger and better than ever before. The life of a climate activist, or activist of any sort, can sometimes be a lonely one, so the size and strength of this protest was what made it so formidable. It was an extremely uplifting process to be a part of as we all were able to offer different expertise and advice, based on our different backgrounds and experiences in climate action and activism in general.

On the day itself, there was a sense of nervous excitement as we gathered together nearby to finalise our plans. Around 20 of us entered the Department and began peacefully occupying the lobby. At the same time, 50 people arrived outside Leinster House to protest in solidarity with us. Talks were given from TDs and Senators in support of the action. After this, over 20 more people came down from Leinster House and joined us in the occupation. When they arrived, it strengthened our cause and gave us the support we needed just when fatigue was beginning to set in. We were very clear from the beginning to both the members of staff at the Department and the Gardaí present, that we had a list of demands that we wanted Minister Richard Bruton to agree to, and that we wanted to meet with either him or the most senior civil servant available to pass them over. We maintained that we would leave immediately after this.

After two hours of chanting, singing, poetry and speech-giving, the Secretary General of the Department, Mr. Mark Griffin arrived down to meet us. Although it was hard to tell, his response seemed more positive than was to be expected, and he committed to passing on our list of demands to Minister Bruton. For this, he was thanked, but we did advise that if the bills mentioned were not passed in the near future we would be taking some sort of action again.

It remains to be seen whether our demands will be met. However, we do know that our actions will have helped to get the message across that the youth of Ireland support climate action, and that we want it to happen now. This particular direct action, for its creation of a unique coalition and its enthusiasm and energy, has strengthened the environmental movement in Ireland for good. We are now looking to the future with uncertainty and apprehension over whether our politicians will listen to the democratic will of the people, or whether they will continue to act obliviously to the climate catastrophe that’s on its way if their inaction continues.

The power of young people in politics in Ireland
What are the effects of climate change and what can you do to help
Climate change: The biggest challenge facing young people