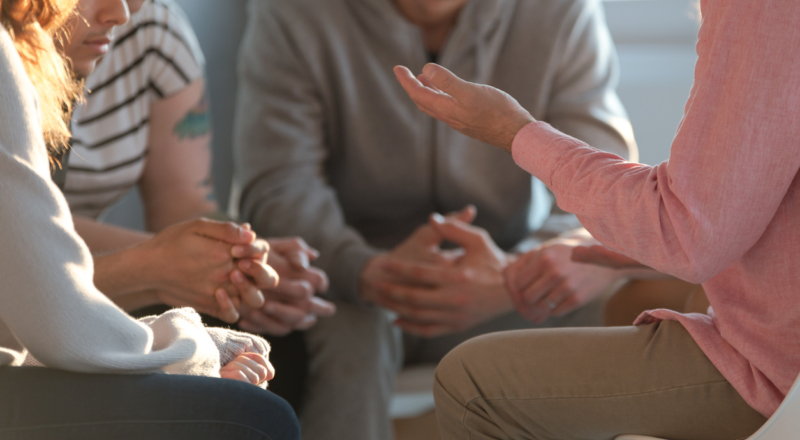 Why I wanted my voice heard at the EU Energy Forum

Written by Mark McNulty and posted in opinion

The 11th Citizen’s Energy Forum was held in Dublin from the 12th to the 13th of September. The annual forum tries to get the views of citizens on important issues around the European Union’s energy markets and policies. If you’ve ever wondered how the 28 member states of the European Union manage to keep the lights on while moving towards a more environmentally friendly energy supply, this is certainly the conference for you!

This year’s forum made one key change to the norm by inviting young people to attend and get their thoughts on how to achieve a fair and inclusive energy transition for all. These young people came from across almost every EU member state. This included over a dozen from Ireland, with two other Action Panel members and myself attending to represent SpunOut.ie.

The two day event offered us the opportunity to explore the move from fossil fuel to green energy across the EU, and to look at the EU’s climate policy.

What I learned from the Citizen’s Energy Forum

The forum was a great opportunity to better understand what the move to sustainable energy across Europe will look like.

For me, the forum showed that small, local sustainable energy generation, is the likely way forward. This would need to empower people to produce energy through renewable sources. Low interest financing could support this and people should be able to sell any extra energy onto the energy grid.

I don’t feel like the forum properly talked about the fact that many people cannot cannot fix up their houses or apartments to have more sustainable energy usage or sustainable energy production. This is a reality for many people who live in rented accommodation or they simply can’t afford to do so. I believe this simply must be addressed to prevent people falling behind in the energy transition that is needed to meet the ambitious targets of Europe’s Green New Deal.

I found the forum to be enjoyable and worthwhile in attending as almost everyone there was happy to hear the views of young people on this important topic. I believe our attendance had a positive impact and will help European leaders in the energy sector to always think of the views of ordinary young citizens.

The first day was quite technical and involved a number of high level voices addressing attendees and several panel discussions. To start off the day, Matthew Collins, who is responsible for Energy with the Department of the Environment, welcomed attendees.

The Director General for Energy from the European Commission, Klaus-Dieter Borchardt, then addressed the forum on a number of topics including Europe’s Green New Deal and what it will mean for the EU’s energy market. The ‘Green New Deal’ is a package of policies designed to reach a goal of an emissions-free EU by 2050. It was inspired by a policy proposal by Democrat congressional members in the United States.

The afternoon consisted of several panel discussions and ‘breakout sessions’ with subject matter experts on various areas of the energy market. All of these discussions focused on the key theme of how to make an energy transition inclusive of everyone.

Lack of focus on attendees’ views

Delegates from both SpunOut.ie and the National Youth Council of Ireland made several attempts to draw the organisers’ focus towards the forums aim of “exploring consumers perspective and role in the energy market” by asking several pointed questions. One delegate even said she felt “left behind” by the afternoon discussion, and pointed out that if a young person actively engaged in matters related to climate action felt left behind by the event, then what hope was there for someone less engaged.

The second day began with a panel which included Green Party MEP Ciarán Cuffe and Dan Hatter, an activist in the ‘Fridays for the future’ school strike movement. It was immediately clear from the panel that the second day would have a much different focus. The panel looked for the view of the delegates through interactive polls and Jean-Michel Glachant, the moderator for the panel, looked for the audience’s view on the topics being talked about.

The main points from the forum were then drafted into a report which would be sent to the European Commission. Robert Nesirky of the National Youth Council of Ireland managed to have a paragraph which mentioned that the forum “echoes the call of youth organisations and youth movements within the forum, to ensure that discourse and policy development regarding a just energy transition is framed within the context of the climate emergency” included in the report.

I hope that our presence at the Forum offered a fresh take and shows that many young people are interested in the debate. I hope it also shows the power of groups of citizens to build climate resilience. I would encourage any young person to attend the 12th EU Citizen Energy Forum at Dublin Castle in November 2020.

Share this article -
Published Sep­tem­ber 20th, 2019
Tags opinion sustainability eu european union climate change
Can this be improved? Contact editor@spunout.ie if you have any suggestions for this article.

What are the Sustainable Development Goals?
What is climate change?
The European Union and its institutions