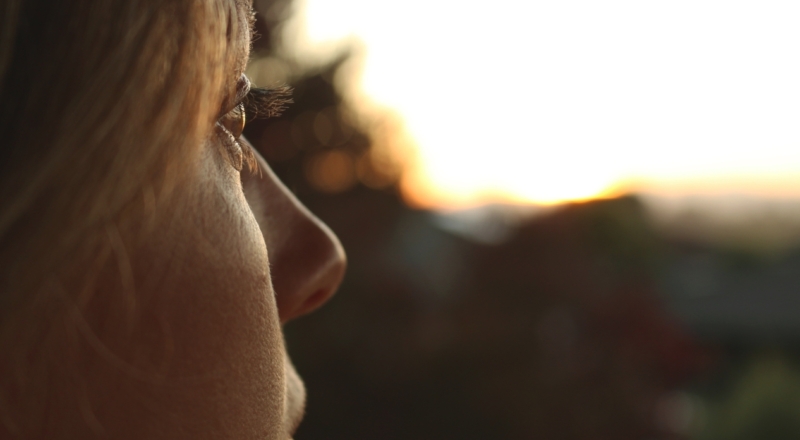 My experience of being a woman in Ireland today

Joyce talks about her experiences as a young woman in Ireland today, and how these experiences have made her feel

"Ask yourself, is this the world you want your daughter/little sister/ niece to grow up in?"

For some time now, I have been seeing a lot of things about feminism marches, and statistics. I will admit I never really looked into these until recently. Some people will look at this and most likely roll their eyes, and think “Really? This again?” But yes. This article reflects my experience which might be the same or different for other women. I think I really had my eyes opened recently in regards to being a woman, and the only way I can really express myself is through writing.

Recently, I was in a bar for the Liverpool game. I was really enjoying my night; there was an amazing atmosphere and I was with a few friends. It was my turn for a round of drinks, so I went up to order the round. The pub was crowded, and I had to stand at the bar for a few minutes until I could order the drinks. As I turned around, I saw two men who had their camera facing me. It was obvious they were taking a picture of my bum. I moved away from them, because I obviously don't want strangers taking photos of me, and then I heard them say “she's moved” and sniggering.

I was in shock. I couldn't believe someone had taken a picture of my body without telling me. It really bothered me. I felt sheer embarrassment and was ashamed of my body. I felt completely violated. It was nearly as if I didn't own my own body, like it was just an object. Some people will think this is over sensitive, or that I'm just being silly, but until you’re in that position, all I can say is that you really have no idea.

After that happened, I felt so paranoid. I had no idea who the picture was sent to or what was being done with it. As I went back to my seat, I could  feel my chest tighten and my knees and hands were shaking. I couldn't sit any longer. I had to go to the bathroom. I looked in the mirror and I hated what was looking back at me - I started to cry. I couldn't enjoy the rest of my night and ended up going home early.

That night I was awake until half five. I couldn't sleep, and was completely restless. As a woman, I now feel like I can't just stand in a bar without being judged about how I look or what I wear. Another night, I went out to see my family in a pub. I found it difficult to find an outfit I felt confident in.  Eventually, I found an outfit I loved, and I put on makeup. However, when I went out, I could see two older women blatantly staring at me and giving me death stares, as if I was some dirty rag doll in a pub. It made me really uncomfortable and I felt like leaving. Later that night, I kept being called over by an older man, and for the entire night, I  could not relax.

I feel like whatever I do will never be good enough. I was told a couple of weeks ago by someone “you look way better without all that makeup on you.” I was shocked when I heard that, as if I only dress myself up only for the approval of others.

I constantly hear girls being put down by other people for what they wear, by them saying “she looks too fat in that” or, “that does nothing for her figure.”

Even walking down the road alone at night is something I would never do, because it's not seen as safe. If I were to ever go out at night, I would bring my boyfriend with me because you would never know who is around. I can't help but think it is different for men, although we never know what is around the corner. Men will most likely not have to face the fear of expecting the worst at night, even though this is the reality for a lot of women in Ireland.

In Ireland in particular, I feel like we do not trust women, and that we are ashamed of them. With different rape cases in Ireland, I have always heard people blaming the victim by saying they asked for it, or that it was because of what they were wearing. “What do you expect a man to do when she wears a tiny dress?”

Unfortunately, this is the way some people think. So before you judge or belittle me for this article, ask yourself, is this the world you want your daughter/little sister/ niece to grow up in?

International Women’s Day: needed now more than ever
On the move safety