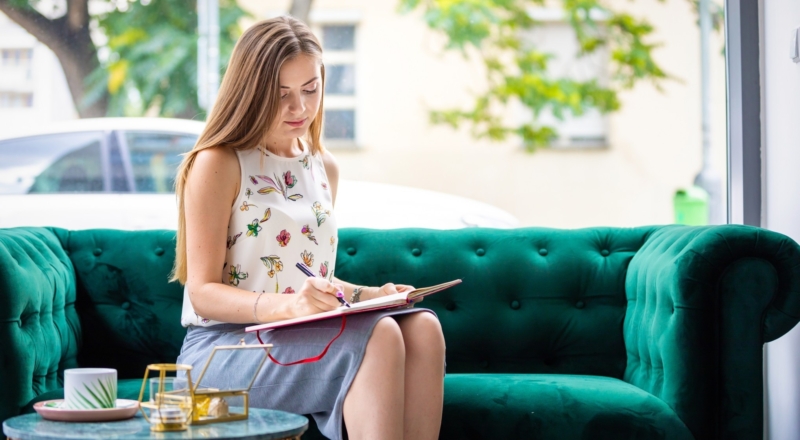 Why going to therapy was the best decision I've made

Written by Sorcha Peters Lynam and posted in opinion

I started feeling anxious and awkward around other people when I was about 12. Or at least, that’s the first time I remember feeling that way. I would start hiding how I looked with hoodies and oversized t-shirts for fear of comments about my body. I wouldn’t talk about the things I loved, like Harry Potter or Marvel, because I was afraid that people would think I was weird for liking them or that I was talking too much. That feeling only grew until I was 14 and in second year. At that point, I’d had what I now know were panic attacks over grades in the middle of the hallways in school, or in loud, crowded queues in theme parks. This led to some long talks with my parents and failed meetings with my school counsellors, and I eventually decided it was time for me to try going to therapy.

I still remember going to my first therapy session, almost four years ago now. I remember what I was wearing, what the room looked like, how I felt. It was an interesting experience, to say the least. The first few sessions were used for the two of us to get to know each other and to figure out why I was there. I tested fairly high on the anxiety scale and ever since then I’ve kept going. Two years later, I started going every fortnight rather than every week. My anxiety levels have gone up and down because of exams, issues with friends and just plain old bad days. For now though, they seem to have evened out for the most part. Although I am happy to say that the bad days have lessened and the panic attacks are few and far between, I still go to therapy every second Tuesday.

One of the best decisions

To this day, I still think that going to therapy was one of the best decisions I’ve made so far in life. From that first session that I went to, to the last one I attended, I’ve learned so many life skills and coping mechanisms that I use at least once a week. The part I like the most about going to therapy is that I don’t only use it to talk about the bad parts of my life. I talk to my therapist about everything, from simple things like my day at school, to how I’ve spoken in front of large crowds three times this year, something that 12 year old me would have broken down crying about.

At the start, the only people I told I was going to were my parents, my younger brother and my closest friends, although my younger sister figured it out eventually. I felt ashamed and I felt that people would judge me for having to get outside help for my mental health. Now I talk about it openly, like I was just going shopping, because there is no shame in getting the support you need.

I’ve always said to my friends and family that if they can they should try therapy. Just once. Because to me, therapy is as much about celebrating the little, and big, things in life, as it is about finding coping mechanisms and figuring out the more complicated parts of life. It’s talking to someone who you know won’t judge you about anything, who won’t tell anyone about what you say or how you feel, who helps you understand yourself and your life, no matter whether the topic is about my mental health or a happy thing that happened to me. That’s why I think making that decision to go to therapy for the first time was one of the best decisions I’ve ever made, and why I keep going.

Share this article -
Published May 11th, 2020
Last updated Sep­tem­ber 18th, 2020
Can this be improved? Contact editor@spunout.ie if you have any suggestions for this article. 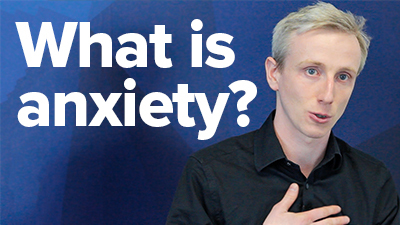