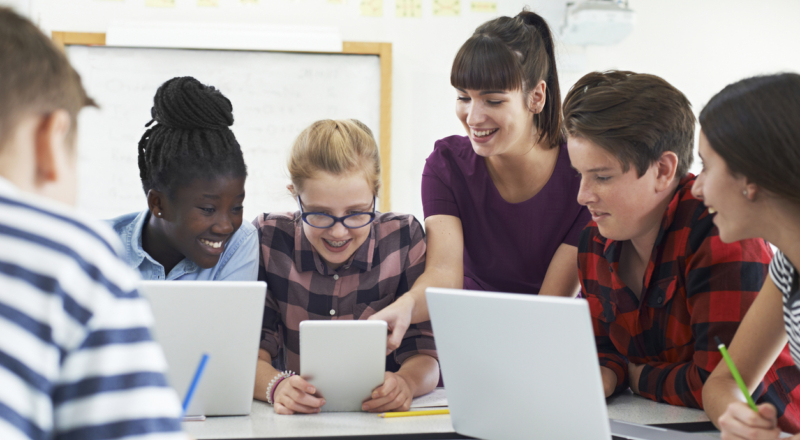 Why learning about different religions is so important

Jessica believes that learning about different religions helps to reduce fear and intolerance.

Written by Jessica Feaheny and posted in opinion

When people ask me why I am training to teach religion, I can think of a variety of reasons. I loved the subject in school, I am interested in culture and history, I am interested in religious expression and the exploration of the sacred. The list is ever changing. In light of the attack in New Zealand however, the answer is explicitly clear. 49 people lost their lives at the hands of a violent terrorist.

We educate to prevent mindless violence, driven by ignorance and hatred. Someone once said "education does not guarantee tolerance, but ignorance far increases the likelihood of intolerance." From ignorance stems intolerance and from intolerance stems hatred. That morning ordinary people got up, brushed their teeth, got dressed and went to their place of worship. Unarmed and defenceless men, women and children were murdered for a cause that the shooter probably didn't understand himself. He saw what he was doing as some kind of heroic attempt to fight against an enemy of Europe. They were not a threat to civilisation, they were innocent people who practiced their beliefs. They gathered simply to pray.

Religious education provides us with an opportunity for dialogue about the importance of freedom, for religious expression and the entitlement of individuals to practice their belief, regardless of denominational or religious alignment. To suggest that this attack, or any other terrorist attack for that matter, happens because of religious belief is simply not true. People act in terrible ways, people engage in violence and people commit crimes. This attack dispels the myth that religious extremism is a phenomenon limited or even linked to one religion in particular and confirms that terrible things happen because people take terrible actions. To say that there is a religious motivation for these attacks is simply not the case and through education, we can share the reality that religious practice is an expression of belief and not in any way a justification for any kind of violence.

The shooter in this case, an Australian man in his twenties who committed an act of terror, did not do so for any noble cause. To suggest that it was in some way a response to the growing numbers of immigrants, in particular those from Islamic backgrounds, does nothing only highlight that his actions were entirely unjustifiable and unfounded. The presence of immigrants in Europe is a factor of globalisation and growth. It is not a conspiracy for one group of people to take over and dominate Europe, but rather a result of the pluralistic and welcoming society that we, in the western world, like to portray to the rest of the world.

The anti-Islamic fever that seems to have gripped certain members of society is no better today than the anti-semitism that came to the forefront during World War II. There is no justification or vindication from those who use violence to evoke terror. Islam, Christianity, Judaism, Humanism, Buddhism, Hinduism and all other forms of religious belief provide meaning and value to the lives of billions of people worldwide. It is time that we stopped seeing people’s expression of religion as somehow being a threat to the world and rather embrace the beauty and richness of variety that we are lucky enough to have.

In Ireland, we are fortunate enough to live in a multicultural and pluralistic society where we can express ourselves freely. We educate to protect this. We educate the child going to school wearing a hijab, the child who can say with confidence that they are an atheist, the child who is proud to go to church with their parents on a Sunday, the child whose parents come from different religious backgrounds and the child that comes from none. We educate so that the next generation may grow up without fear and intolerance for that which they do not understand. We educate so that differences in cultural or religious identity becomes a characteristic of the person and not a stereotypical summation of what that person must be. We educate in the hopes that the 49 people who lost their lives in last week’s terrorist attack will be the last to lose their lives at the hands of someone who cowardly uses the excuse of religion.

Share this article -
Published March 20th, 2019
Last updated Octo­ber 21st, 2020
Tags opinion religion tolerance
Can this be improved? Contact editor@spunout.ie if you have any suggestions for this article.

Being young and religious today
Rights of all young people