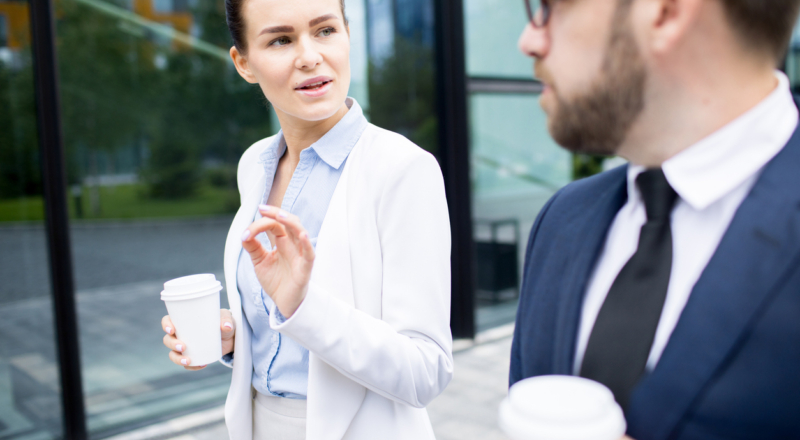 Why I lobby MEPs for international development funding

I recently had the opportunity to travel to Brussels for the ONE campaign, a lobby effort to eliminate extreme poverty and preventable diseases, and achieve the Sustainable Development Goal (SDG) One of Zero Poverty.

Who is ONE and the ONE Vote Pledge?

ONE is a global movement campaigning to end extreme poverty and preventable diseases, particularly in Sub-Saharan Africa. The focus is on lobby political representatives to make formal commitments and make legally-binding financial targets for countries and supra-national organisations (such as the European Union) to reach, such as committing 0.7% of Gross National Income (GNI) to official development aid (ODA).

The ONE Vote pledge is a campaign started in April 2019, to convince MEP candidates and now elected MEPs to make a pledge that ensures the EU is a leader in the fight against extreme poverty, by channelling 50% of aid to Least Developing Countries (LDCs).

It also calls for a legally binding target of 20% of aid to human capital, as while the EU made a political commitment for the 20% target, it only reached 17.3% in 2018. Out of 21 countries in ONE's Better Aid scorecard, the EU institutions comes 20th out of 21st, only behind France.

Ireland, on the other hand, is ranked first in sending aid to the areas that need it the most. However, when looking at the quantity of aid, where we send it and how effectively we spend it, Ireland is 9th out of 21 countries, just behind the EU.

Why should International Development Funding matter to me?

This is not even taking into account the climate crisis that will disproportionately affect these areas, creating further issues and putting more people in extreme poverty. Hence, why I and many others believe that creating this partnership with Africa is instrumental, to create a better world and “leave no one behind” in achieving the SDGs, by ensuring that development aid funding goes to these countries through the EU long-term budget.

ONE also has a major focus on ensuring the aid achieves gender equality, advocating of 85% of ODA to have gender equality as an objective. While the number may seem high, it only ensures that the aid can create a more sustainable and equal community. For example, there is a focus on helping girls stay in education, as for every year a girl stays in education the wages they would get increase by 12%, and results in fewer early and forced marriages, as well as fewer early pregnancies.

What was the lobbying like and the reaction of MEPs?

The lobbying itself was actually rather enjoyable. While there was plenty of research before the lobbying, with a whole day of training and group meetings dedicated to it. The meetings themselves was productive short meeting with MEPs both from the European People’s Party and the Socialists & Democrats Party, the two largest political parties in the European Parliament.

Out of the four meetings, my group got three signatures from these meetings, with all the MEPs having questions on transparency, education and the large focus on gender equality. The only MEP who did not initially sign said they would read more about the pledge, and also will ensure that we follow up on any questions that we had.

While the two days were chaotic, from missing my pre booked taxi as my alarm didn't go off on Monday morning to leaving my kindle in the hostel the next day, the two days were days I will not forget for a long time. It was inspirational to meet incredibly passionate people, and to focus on our shared passion for making a better world.

I urge you to make sure that you lobby your politicians, particularly on issues that matter to you and also on international development, to ensure that nobody gets left behind, that we can achieve the SDG One of Zero Poverty by 2030 and that Ireland can be a global leader in this effort.

ONE Ireland are currently looking for Youth Ambassadors for 2020, so if this article has made you want to advocate for a better world, make sure to apply soon. Ensure you lobby your politicians and tell your friends about the SDGs and when it comes to the impending general election (or bye-election if you’re lucky!), ask any candidates to your door how they can create change to achieve the SDGs and commit to ending extreme poverty globally.

Share this article -
Published Novem­ber 18th, 2019
Tags opinion meps politics lobbying
Can this be improved? Contact editor@spunout.ie if you have any suggestions for this article.