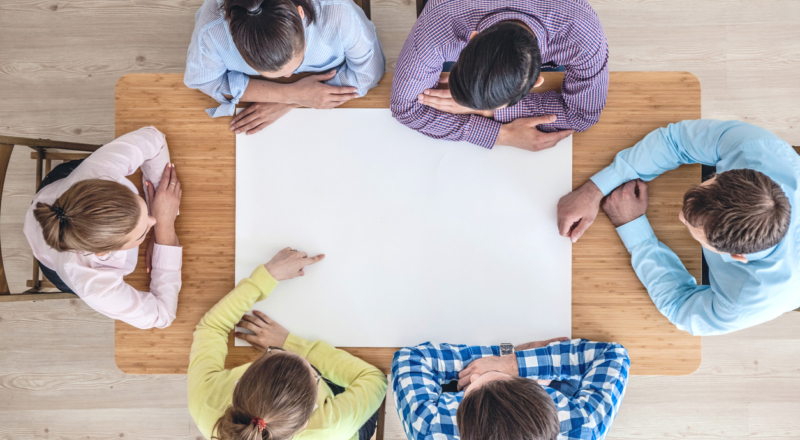 Written by Jenny Murphy Byrne and posted in opinion

This is part two of a two part series interviewing campaigners from both sides of the debate about their approach to the issue prior to the referendum. The first part is here.

The 8th Amendment Referendum was decided on Friday 26th May 2018. But how each campaign framed and communicated its message in the final days was likely instrumental in swaying the vote. And no one understands the gravity of tactical framing and engagement than the people representing each side of the abortion discourse.

In the final weeks leading up to the referendum result, we spoke to two people from each side of the debate to gauge the arguments, and issues, within their respective campaigns.

“We want to love both, the mother and the baby. At the end of the day, there are two people involved and that’s what we really want to focus on,” says LoveBoth campaigner, Roger Berkeley.

“Together for Yes is the big branded message now, which is to encompass everyone to show that we are all together as a society and can make this change for everyone,” adds Linda Kavanagh, an activist for the Repeal movement.

When each representative was presented with the same question – ‘What’s the main message of your campaign?’ – their responses were the stock messaging we heard throughout the campigns. That’s because these mantras have been carefully cultivated and moulded around their cause. And while perspectives on their own campaign are obvious, it’s what they have to say about the opposition that is truly compelling.

“It’s always interesting to look at any campaign and how they run themselves [Repeal]. There have been certainly good things I’ve seen, but also plenty of bad things that have benefited us a lot. The Katie Ascough impeachment that happened earlier in the year has really benefited LoveBoth,” says Mr Berkeley.

But Ms Kavanagh believes the LoveBoth’s campaign methods have been subtly deceiving: “I think they’re being very clever in framing what they want [retention of the 8th amendment]. They’ve posited it has something very loving, protective and safe, when in fact it’s completely the opposite. They’ve cleverly grabbed onto celebration and this positivity, but in reality, we’ve seen what the 8th amendment can do,”

The origins of a campaign can often dictate how the message will take form. For the Repeal side, the death of Savita Halappanavar proved to be a major turning point.

“After her death, we’ve asked for not just a little bit of change, but quite a significant shift. And that is the message we’ve pushed all along: it isn’t enough for us to put restrictions in that will mean only some people will get the healthcare they need,” Ms Kavanagh adds.

For LoveBoth and Pro-Life, the message has been cemented throughout history, and remained the same all the way to the voting podium on May 25th.

“When you think about it, the Pro-life’s message has always been about loving both. Obviously, we didn’t start talking about LoveBoth project until a year and a half ago. But it encapsulates the message that’s always been there,” says Mr Berkeley.

Reflecting on the campaign, both sides have profited from their relentless framing, but it hasn’t come purely from the spoken word. Supporters have taken Repeal’s and LoveBoth’s messages and adapted them in different in persuading the undecided to vote.

“Of course, the Repeal jumpers’ movement gripped the nation and internationally also. The March for Choice, where we saw 40,000 people on the street campaigning. Also, In Her Shoes Facebook page which has over 50,000 likes is an incredible piece of media,” remarks Ms Kavanagh.

“Again, a lot of people were awakened by that whole impeachment scandal; we got so many people signing up in the Pro-Life society in UCD, and just generally to support LoveBoth, simply because how Katie was treated,” adds Mr Berkeley.

When thinking about how the day would unfold, Mr Berkeley said “I absolutely have no idea. Of course, it’s going to be tight, we’re going to have no nails left, but we’ll see how it goes. The LoveBoth project is doing everything it can to save the future children of Ireland. But one thing I do know is that this is the last time we’ll get to have a say on this”

“I genuinely can’t picture it. I was talking to Colm O’ Gorman recently about what his experiences was of Marriage Equality. And he was very certain that it would win, and of course he was nervous, but he feels the same way about the 8th Amendment.

“Maybe it won’t be emphatic as Marriage Equality, but I think some constituencies are going to absolutely surprise people, in a positive way. On the 26th [May], when that count is finished, I think Ireland will be able to hold its head up high in the world, and say we support women,” adds Ms Kavanagh.

Share this article -
Published May 30th, 2018
Tags referendum opinion voting
Can this be improved? Contact editor@spunout.ie if you have any suggestions for this article.