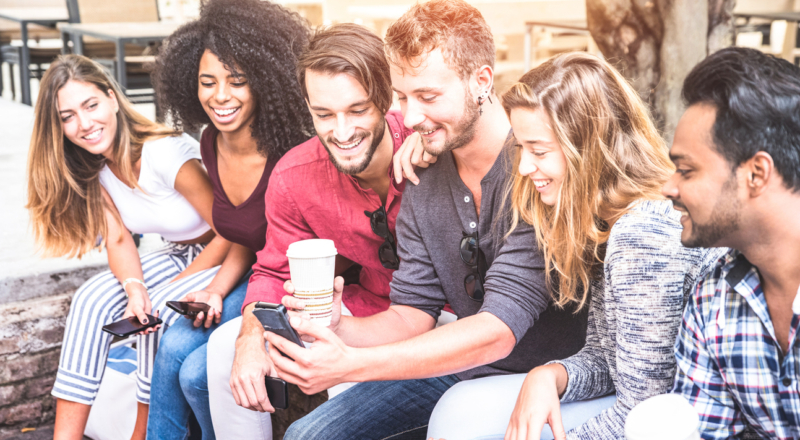 Why it's important to vote in the European elections

Voting is an opportunity to show which issues are important to you, and to help shape a brighter future for young people in Ireland

For the European elections, people all across Europe will have the chance to make their voice heard. Hundreds of millions of people in twenty-seven countries will vote on the makeup of the European Parliament . Yet, there is plenty of confusion about these elections. People are questioning what the European Elections are for, who MEPs are and what their roles are, and why we should vote in these European Elections. These are not uncommon questions, and questions that I’ll answer for you to help you gain a clearer understanding of Europe and the elections.

What are the European elections?

When voting in the European elections you will decide who your Members of the European Parliament (MEP) are for your regional area, being either Dublin, Ireland Midlands North-West or Ireland South. These MEPs have a five-year term and vote on laws relating to Europe in either Strasbourg or Brussels. While seen as a retirement home by some, MEPs are more active travelling to and from Brussels or Strasbourg, making laws that affect Ireland and 27 other EU countries, so their roles are incredibly important.

MEPs sit on certain important committees related to their field of interest and are often on more than one committee. For example, they may be a main member of a committee on finance and international development, but also a substitute member of farming, meaning if another MEP cannot be present, they cover the role.

Young people can have a big impact

The main reason you should vote in the European Elections is that they will decide your future. Youth voting in the European Elections is consistently low, with many young people abstaining despite being the most positive about the EU according to a post-election survey by the European Parliament. The overall percentage of people voting is higher in Ireland than most European countries at 55%, which may be due to people voting for the European Elections and local elections at the same time. Higher voter turnout among young people would show politicians that young people are passionate about politics, as can be seen by the high youth voter turnout in referenda in Ireland on the 8th amendment and Marriage Equality, and more recently the climate strikes on Fridays across the world.

I myself run the This Time I’m Voting campaign in DCU. This is a voter awareness campaign initiated by the European Parliament, which encourages people to vote in the European Elections. The response I have got is incredibly positive. However, the only way I want to measure this success is seeing the number of people voting increase overall in Ireland. I hope to do this by hosting events, such as debates, information presentations and talks, by ensuring people create a social media frenzy by using the hashtag #thistimeimvoting, and by encouraging people to sign up to the campaign using the link below.

If you take away anything from this article, make sure to use your vote or look at Criodan’s article on why voting is so important. It’s your democratic right, it allows you make a change that you want to see in society and gives you the platform to feel pride about the choices you make. Regardless of who you vote for, make sure to get out and vote.

Share this article -
Published April 4th, 2019
Last updated August 4th, 2020
Tags opinion elections voting european parliament european elections
Can this be improved? Contact editor@spunout.ie if you have any suggestions for this article.

Why voting is so important for all young people
Why should we care about the European Parliament?
Take our quiz on the European Union