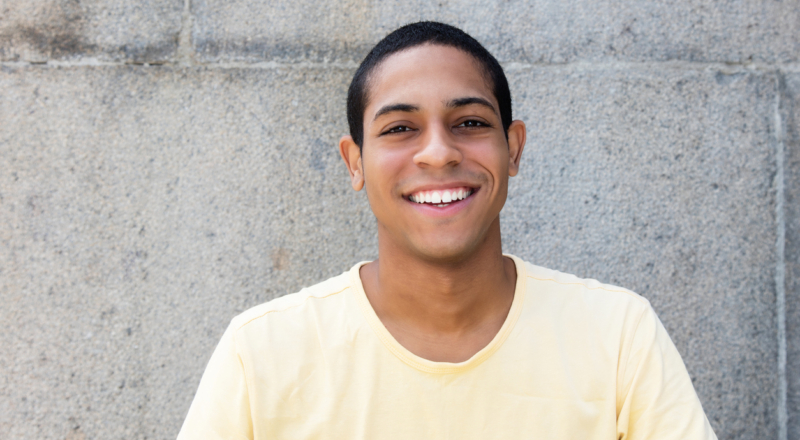 Why we need to fix the direct provision system

I’m very fortunate to live in a country like Ireland. Day in, day out, I don’t struggle with issues such as war or famine. I’m very privileged to have been born in a country with (although sometimes stretched) resources and facilities for people. We have access to reasonable healthcare, food, clothing, etc. I can attend my local university and I’m not in fear of my life. There are no airstrikes, bombings or attacks that affect my everyday life. For some people, they are not so lucky.

Some people are born into a world of war like young people in Syria, Yemen or Palestine. These people face huge struggles daily just to survive. Many people across the world face hardship for multiple reasons – religious oppression, war, corrupt government, famine. These are just a few issues some people face daily.

Recently, Noel Grealish, an independent TD made what I see as extremely disrespectful remarks directed at asylum seekers. After seeing some shocking opinions and statements online from far-right groups , I decided to look a little deeper and address some of the issues raised.

Looking into the issues raised

Some of the issues raised seem like reasonable questions, such as how many asylum seekers do we take? Where will they be housed? How will they be paid for? Others I do not think are reasonable questions to ask, such as should we take asylum seekers in? What if they’re here for benefits? I think Noel Grealish fell heavily to the wrong side of this “debate” and his concerns are, in my mind, unsupported.

Let’s look at addressing some of the issues raised.

Personally, I am proud of a country that accepts people in need. If they are being processed and accepted, then it has been verified that they are in legitimate need. I think it is ridiculous and insulting to assume that people are coming here for the benefits.

For one, the benefits in the direct provision system are pennies and secondly, they are severely limited in the type of work they can do and how much they can work. I don’t think people leave their homeland for €38.80 a week. I don’t think anyone leaves the jobs, families and more for welfare. I don’t see humans rolling a dice for their lives hoping it lands on “Irish benefits”. Many come alone, without their families in the hope of earning money and providing for them.

Some of these migrants do not have a dice to roll. Some have a coin toss. On one side, possibly die in their own country, due to war or famine. On the other side, possibly die attempting to cross the Mediterranean in a dinghy, in such bad condition, you wouldn’t let out on a paddling pool. In 2018, over 2200 people died crossing the Mediterranean. Men, women, children. Humans. People with skills. People who loved and dreamed. People who deserve a place to call home just like you and me.

I believe we should absolutely accept refugees and asylum seekers into this country. We do have the resources, although they are mismanaged. We can afford to take in people if things are done right. Direct provision is failing to serve its purpose and the state is spending hundreds of millions of euro in emergency accommodation because it cannot keep up.

The problems with Direct Provision

The waiting times for processing and approval for asylum seekers are too long. The proposed processing time for asylum seekers in direct provision is six months. Currently, the average wait time is almost four years. That is too long. Many people are spending a good portion of their lives waiting for someone else to tell them if they are accepted into a country or not. This can cause many issues especially on to asylum seekers mental health. Hopefully once they eventually receive approval, they may be overjoyed with feeling wanted and accepted here in Ireland, especially after years in limbo.

Grealish’s comments destroy that feeling of acceptance. Would you feel welcome in a country where a public representative likened you to a sponge, here merely to live off benefits? That is wrong and I won’t stand for it. Everyone has a right to feel welcome and safe in a country. If we really want to say we are the island of one hundred thousand welcomes, we need to address these comments in the media, online and in person.

Share this article -
Published Novem­ber 8th, 2019
Tags opinion migrant rights asylum seeker direct provision
Can this be improved? Contact editor@spunout.ie if you have any suggestions for this article.