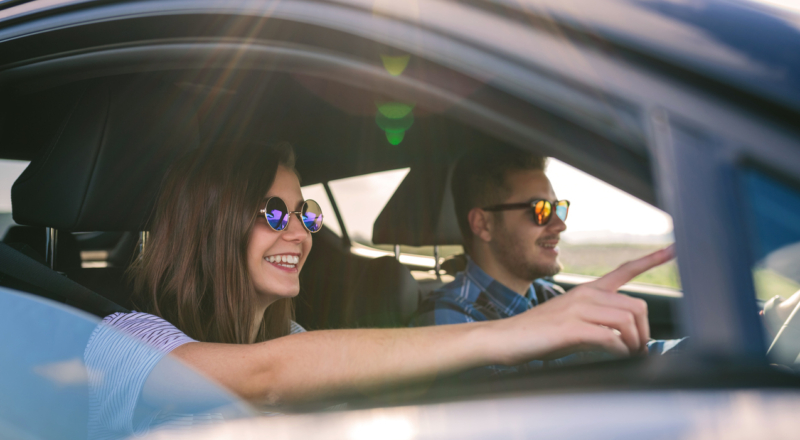 Why we need more asexual representation in the media

Written by Holly Berkeley and posted in opinion

For some people the first they might think about when they hear the word ‘asexual’ is plants, or more specifically plant reproduction. While that is true the word asexual doesn’t just refer to plant reproduction, it’s also a sexual orientation and one that a lot of people don’t know about.

So what is Asexuality?

According to asexuality.org, an asexual person is someone who is not sexually attracted to other people and is not drawn to people sexually. Commonly mistaken for celibacy which is a choice to abstain from sexual activity, just like other sexualities, asexuality is not a choice, it’s an orientation. But there is little to no representation of asexuality in the media, and this is something that needs to change.

Asexuality is not something that is often discussed when referring to the LGBTI+ community, especially when children are being taught about different sexual orientations at school or home. A lot of the time, it just isn’t even mentioned.

Well, in society where dating and sex are high up on many people’s agenda’s it can be very difficult for a person who is asexual and not interested in those things to be understood by those around them. The routine questions “any boyfriends yet?” and “don’t worry you’ll find someone eventually” are constantly asked and people just don’t seem to be able to understand that some people are happy not being in a relationship.

We need to create a society where it’s ok to be single and that being alone doesn’t necessarily mean loneliness. Social expectations and social norms can put a lot of pressure on people who are asexual and don’t want to be in relationships.

Another reason why it’s so important to have more representation in the media is so that more people who are asexual can see themselves being represented and therefore feel more confident about themselves and their sexuality. For me, I had no idea what asexuality was up until I was nearly 15, and why would I? I had even heard the word asexual, never seen anyone asexual in movies, books, TV shows and I’d never been told about it. The only way I found out was scrolling through Instagram and coming across a post.

Confused 14 year old me, couldn’t understand why I didn’t like people the way everyone else did and I ended up feeling like I didn’t fit in. A lot of people who are asexual may feel the same and while asexality.org provides so much information about it, I didn’t even know the website existed up until that point and its one of the few places to find information.

I could probably count on one hand the amount of asexual characters portrayed in the media. Raphael Santiago from Cassandra Clare’s The Mortal Instruments series, Alice from Let’s Talk About Love and Vi Moradi from Star Wars Black Spire are a few confirmed characters who are asexual. I’d love to see more, and for people to actually start using the word asexual. So many times in books or movies it’s briefly hinted at or brushed by, but no one ever seems to just use the word asexual.

People want to be able to see people like them in the media. Someone they can look up to and relate to. We all have idols and personal heroes. A lot of the time people look up to someone because they are similar to them or they hold the same values or views. It’s only natural that people who are asexual would want to see people like them in their favourite movies or TV shows and not be pushed aside and forgotten about.

It can be nerve wracking building up the courage to tell someone you’re asexual and it’s made worse when they don’t know what it is or don’t believe it after you’ve explained. Asexual people just want to be included and involved in all aspects of life even if it’s just reading a book where the main character is just like them.

Share this article -
Published Decem­ber 5th, 2019
Last updated Jan­u­ary 24th, 2020
Tags opinion asexual lgbti+ sex sexual orientation
Can this be improved? Contact editor@spunout.ie if you have any suggestions for this article.