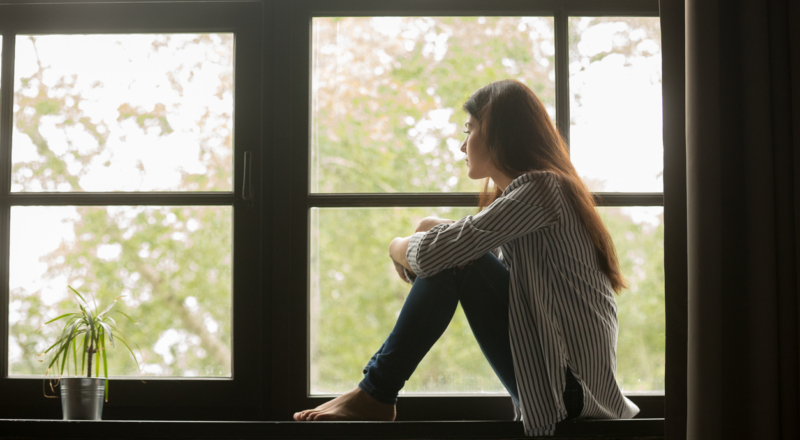 Is my stress the same as an adult's stress?

Written by Ailbhe DeCastro and posted in opinion

"If it is something which doesn’t personally stress you out, that doesn’t mean it doesn’t stress others"

Stress is defined as the body’s response to any kind of demand or threat it recognises. The ‘fight or flight’ response is also known as ‘the stress response’. When talking about stress all I constantly hear, no matter where I go, is competition. What I mean by competition is those people who, when they hear you’re tired, they insist you cannot be as tired as they are because they’ve done so much more work than you. I hear this happening most in interactions between young people and working adults. It’s such a common practice that there are even memes made about it on Facebook.

I am fully of the belief that all stress is valid. If you think back to when you were a child, something that might have stressed you out (though you might not have been able to identify it as stress at the time) would be someone not allowing you to play with them at lunch time. We all had that experience where everyone in the group with the game would tell you to ask someone else to join because it was ‘their’ game, and the stress response was either to leave, dejected, or cause a fight.

If you think back to when you were a young teenager, something that may have stressed you out at that stage would have been starting secondary school. Many of us, at the time, opted for the ‘cool kid’ exterior, or the ‘shy, reserved’ personality as our first impressions.

When some adults feel their level of stress is more valid than that of a young person’s, I think they are not fully taking into account a young person’s point of view. For example, while the most pressing things which cause stress in the life of an adult are normally mortgages, careers or relationship conflicts, young adults have very different priorities. I feel that adults sometimes tend to forget the way their mind worked in their young lives, and are so wrapped up in their stresses of today that they neglect to remember how they felt at that time in their lives. We are all guilty of doing it. If a young child comes to us and whines that someone else took their doll, we sometimes tell them to just find something else to play with because we’re tired dealing with our own problems. That’s dismissing their stress.

While the outcomes of something not being done as an adult may have more consequences on a number of people’s lives as a result, such as not paying a bill and having the electricity shut off, young adults feel the same about the potential consequences of their actions. When a young adult falls out with their friend group at school, a common reaction of their parent is to tell them that they don’t need them anyway. This is because adult friendships, while they can be strong, are far less reliant on each other than young adult friendships. Adults have a wider network of people with larger opportunities for developing new friendships. Young adults have a limited network on which they rely for inclusion. Adults routinely forget to consider that a young person’s whole life revolves around school, and they spend most of their time there. Being isolated from a friend group is a huge stress for students.

Another stress often dismissed, which is probably the most commonly dismissed, is relationship stress. Relationships when you’re in your younger teenage years are so intense because your hormones are constantly fluctuating. Because of this, there seems to be a lot of belief that relationships in your teenager years are always for fun and rarely serious. Many adults believe that because of these hormones and maturity levels, that the likelihood of the relationship lasting is next to nothing. Because of this, if the young couple breaks up, the feelings of loss and sadness of the person is largely ignored.

This should not be the case. Break-ups are hard enough to cope with as a grown adult, so why are adults so dismissive of the feelings of young people when they go through the same thing, just with less self-esteem and self-assurance?

Academic stress for young people is one of the most pressing issues they have to deal with. Previously, adults did not consider this as bad as their work stress, however that thankfully seems to be changing slowly. While work stress is horrible for adults to have to deal with, students have more pressure (in my opinion) on them with academics. Student’s futures all lie with these exams, and they are scared into believing that if they mess this up, they’re done for, when that really isn’t the case. In some cases, stress caused at work for adults is fleeting and passes quickly, whereas academic stress lasts years for young people.

Long story short, if it is something which doesn’t personally stress you out, that doesn’t mean it doesn’t stress others. Other people’s perceptions and stages of life should be considered when offering advice and support.

How can I reduce stress at work?
10 tips for dealing with stress
How to have a stress free exam time