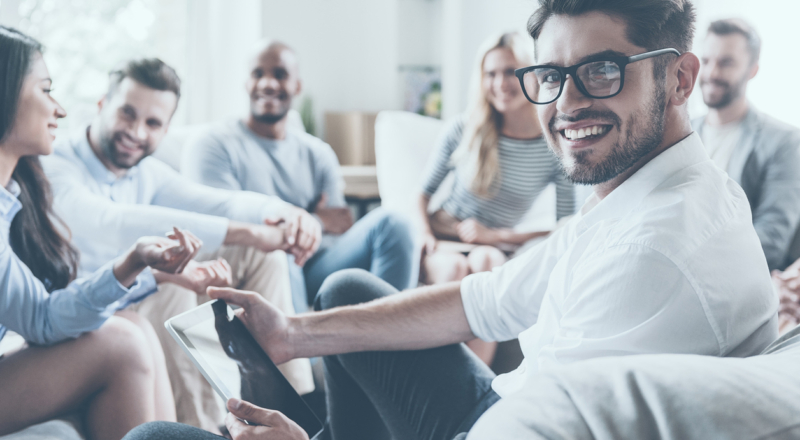 My experience at the European Union Youth Conference

I attended the European Union Youth Conference in Vienna, Austria between the 2nd and 4th of September, alongside two other Irish youth delegates. The selection for the representatives to attend the EU Youth Conference was decided by the National Youth Council of Ireland as part of their Young Voices.

The conference was attended by around 200 youth delegates from all across Europe, including non-European Union countries. The conference began on Sunday afternoon with some lunch and opening speeches. The delegates then divided into groups to discuss ownership of the eleven youth goals. These goals were developed in a youth conference in Sofia, Bulgaria in April. During this group work there were a lot of questions raised about what will happen to the youth goals and some discussion on whether they’ll just become a lost document. The Austrian facilitators gave us feedback and answered our questions. They also recommended we keep some of the important questions for the group session which would involve national Ministers and European Commissioners on day two.

During the evening of the first day we had a buffet dinner at WakeUp along the Danube River. This gave us the opportunity to talk to other youth delegates and hear what their opinions were on the youth goals and the next steps. The evening then came to a close as buses collected delegates between 11pm and 1am to return to the hotel.

Day two of the conference was broken into two parts. The first part focused on group work around the youth goals. Here we focused on naming the stakeholders are for each youth goal and what actions we could take as an individual or overall organisation. Lastly we had to look at what actions would create effective communication with which stakeholders.

The second part of the day was the group sessions with the political representatives from across Europe. For this stage I was in a group with Ireland’s Minister for Children and Youth Affairs, Katherine Zappone. This session was focused on creating a message with the political representative that summed up our discussion on the youth goals. This included any concerns, questions raised or answered, and the future implementation of the goals. I found this session truly inspirational and I was proud as an Irish delegate to work with my own Minister. I also learned that Ireland is ahead of parts of Europe in relation to the implementation of the youth goals as the National Youth Council already discuss the goals during Young Voices. The Minister also told an amazing story in relation to her involvement with the development and launch of the new LGBTI+ Youth Strategy.

After the group session myself and the other two Irish delegates were speaking with Minister Zappone about how productive that session and the overall conference had been. A group photo was taken and the discussion with Minister Zappone continued for another few minutes. I also bumped into the SpunOut.ie members who were at the conference as part of their media training in Vienna. It was great to see so many Irish people attending the conference for the day and to see all the political representatives that were there.

The evening entertainment was a gala dinner in a museum in the center of Vienna. It was an interesting location to have a gala dinner as it’s unique. Before the meal we got to have a look at the new art exhibition that had just been opened. We also had the pleasure of being joined by an EU Commissioner and an Austrian Minister. This was a chance to speak with other delegates and get to hear their stories and opinions. During the meal we met a UN youth delegate from Hungary that had worked alongside two Irish UN youth delegates, who myself and the two other Irish delegates knew.

The closing day was much shorter as the conference was just wrapping up as the delegates were all traveling back home. The closing speech was delivered by the President of Austria who had asked for the support of young people from across Europe as he plans to push the Europe Union forward with the youth goals. There was then a short panel discussion with the EU commissioner, an Austrian Minister and the President of the Austrian National Youth Council. The conference then came to an end with the presidency of the conference being passed from Austria to Romania.

How to get involved

I got involved with the process of attending the EU Youth Conference by joining the National Youth Council of Ireland’s Young Voices events, which happens four times a year. The next meeting takes place in the Gresham Hotel, Dublin on the 20th October. To register go to NYCI.ie and click on Young Voices. You are sure to meet similar minded people who want to create a change in Ireland around topical issues.

Share this article -
Published Sep­tem­ber 24th, 2018
Tags european union european youth event opinion politics
Can this be improved? Contact editor@spunout.ie if you have any suggestions for this article.
Jump to related articles
Was this article helpful?

How are you represented at the EU Level?
Take our quiz on the European Union
Are you interested in writing about the EU?